Concerned neighbors called CBS 6 after spotting police with “long guns” in the area.

A CBS 6 photojournalist on scene reported police in and around the Dollar General along the 5200 block of Nine Mile Road, at Oakleys Lane.

“Officers responded to the 5200 block of Nine Mile Road reference a disorderly call for service,” Henrico Police Lt. Lauren Hummel said. “It appears subjects fled and the officers have one in custody at this time.” 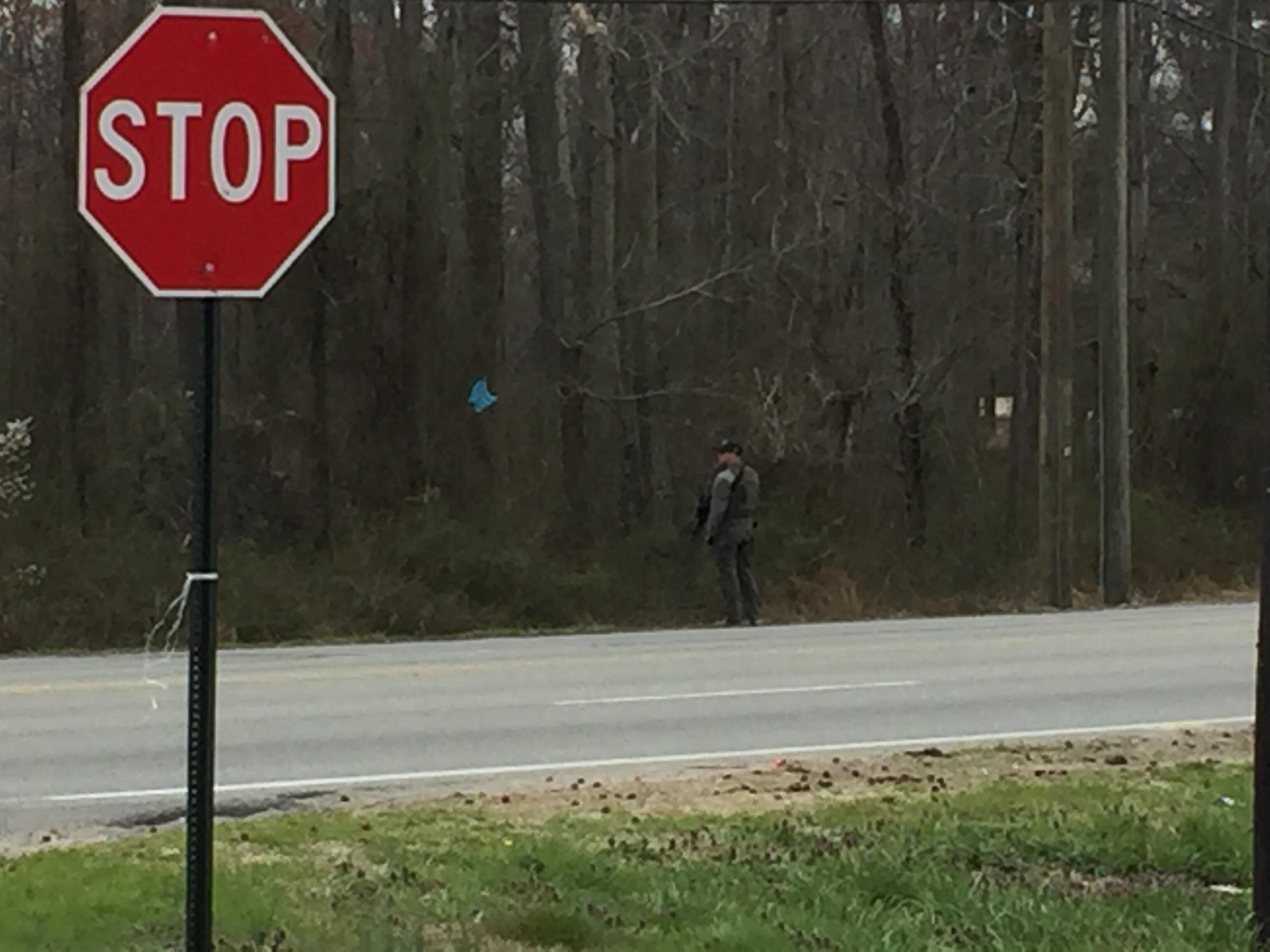