RICHMOND, Va. -- Police have charged a teenager with involuntary manslaughter in the death of an 18-year-old in Richmond's East End Saturday night that sources said may have been an accident.

Officers received a call for a person shot outside of Sabatino's grocery store in the 4900 block of Government Road shortly after 10:30 p.m. Upon arrival, they found 18-year old Latifah A. Hudnall of Henrico on the ground suffering from a gunshot wound.

She was pronounced dead at the scene. The Medical Examiner will determine the cause and manner of her death.

Police arrested 17-year-old Terrence T. Whitmire and charged him with involuntary manslaughter, reckless handling of a firearm and juvenile in possession of a firearm.

Sources said that Whitmire was apparently playing around with the gun when it fired and Hudnall was hit in the chest.

The incident is still under investigation and additional information will be released when it becomes available.

Police are asking anyone with information on the death investigation to either call Major Crimes Detective J. Bridges at 804-646-4494 or Crime Stoppers at 804-780-1000.
This is a developing story, so anyone with more information can submit a news tip here. 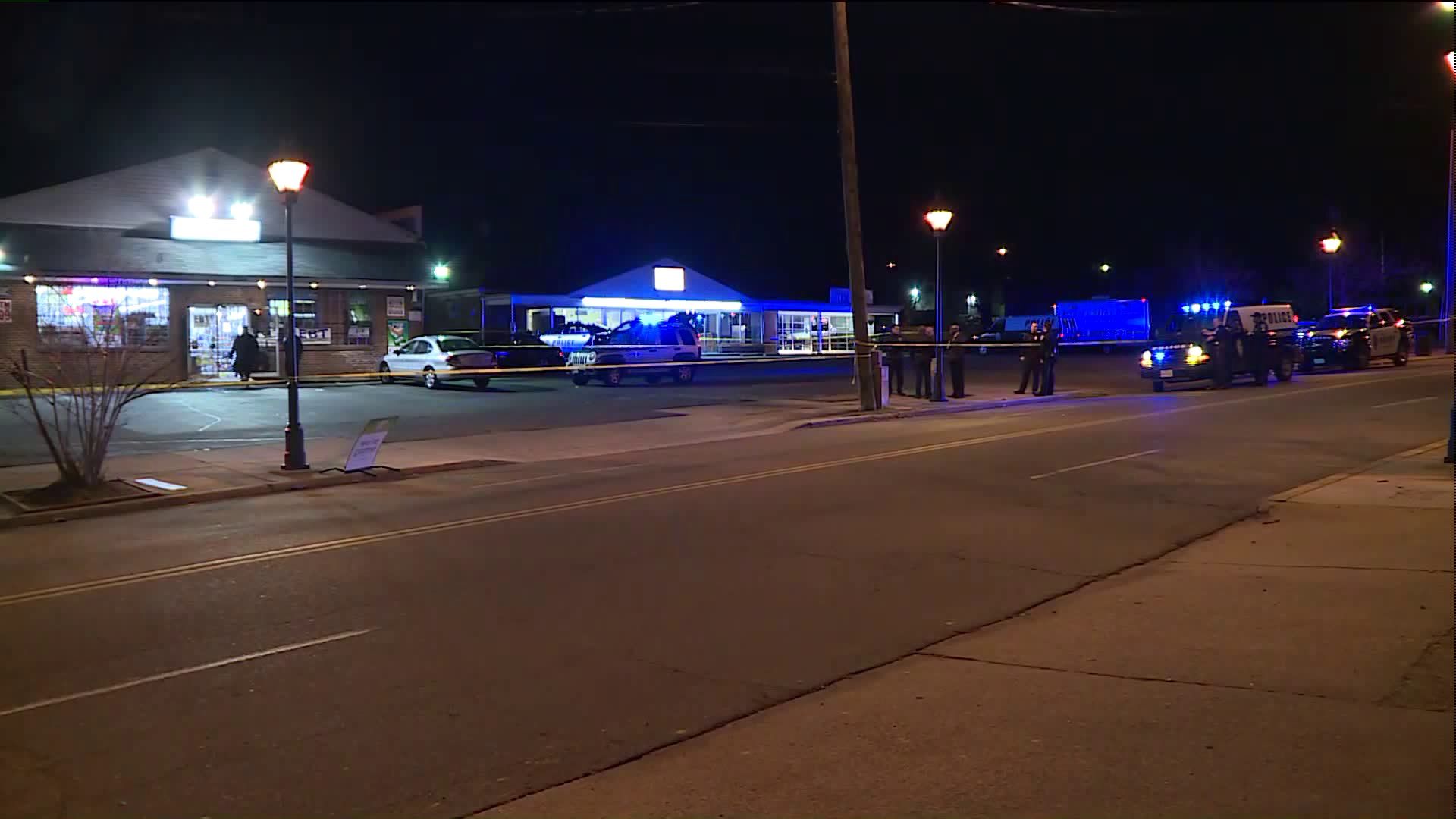