PETERSBURG, Va. – Police have asked for help to find two teens who ran away from Petersburg’s Poplar Springs Hospital in January.

Destine Pollard, 17, of Culpeper and Taleor Ferrell, 16, of Louisa, ran away from the facility on January 14, according to police.

“Police were called to the 200 block of Wagner Road for several juveniles that had run away from Poplar Springs. Police arrived at the facility and two of the four were located and returned,” said a police spokesperson. 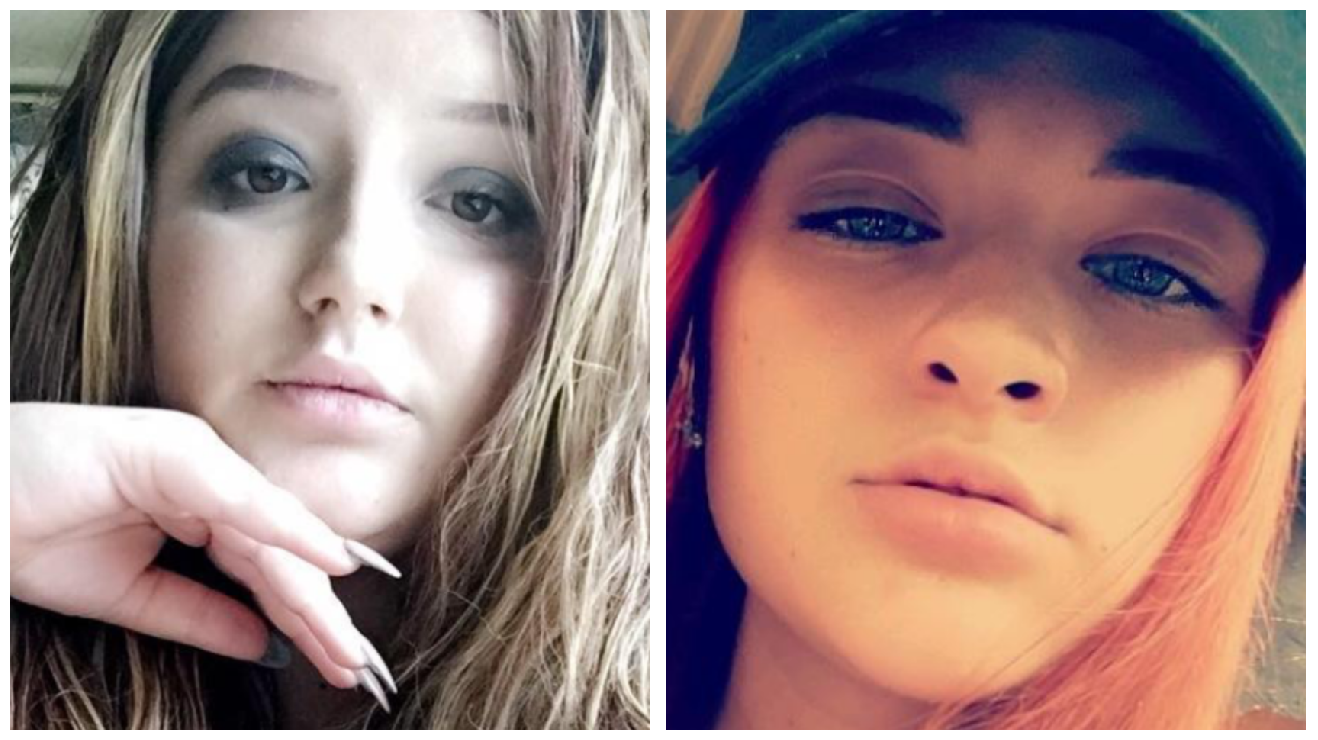 Destine Pollard was last known to be in the Culpeper area. She was described as a white female, 5’2” tall, 140 pounds with brown eyes and brown hair.

Taleor Ferrell was last known to be in the Jefferson Davis Highway area of South Richmond, according to police. She was described as a white female, 5’4” tall, 140 pounds with brown or dyed red hair, with brown or hazel eyes.

If you have any information about the whereabouts of Pollard and Ferrell, you are asked to contact the Petersburg/Dinwiddie Crime Solvers at 804-861-1212 or text the keyword pdcash followed by the tip and send to 274637.