CHESTER, Va. -- A man involved in a domestic situation Tuesday morning in Chesterfield peacefully surrendered to police. He was then ordered to take a mental evaluation.

Police converged on the home, along Ludgate Road in Chester, at about 7:30 a.m. Tuesday. They were told a man inside the home had threatened to hurt himself, according to a Chesterfield Police spokesperson.

A woman, who had been inside the home, was able to leave the house.

Police were made aware weapons could be present inside the home.

Some neighbors were evacuated from their homes for safety reasons.

"We love him and we don’t want him to hurt himself," neighbor Kerri Whittle said. "We're going to be here for him and his family." 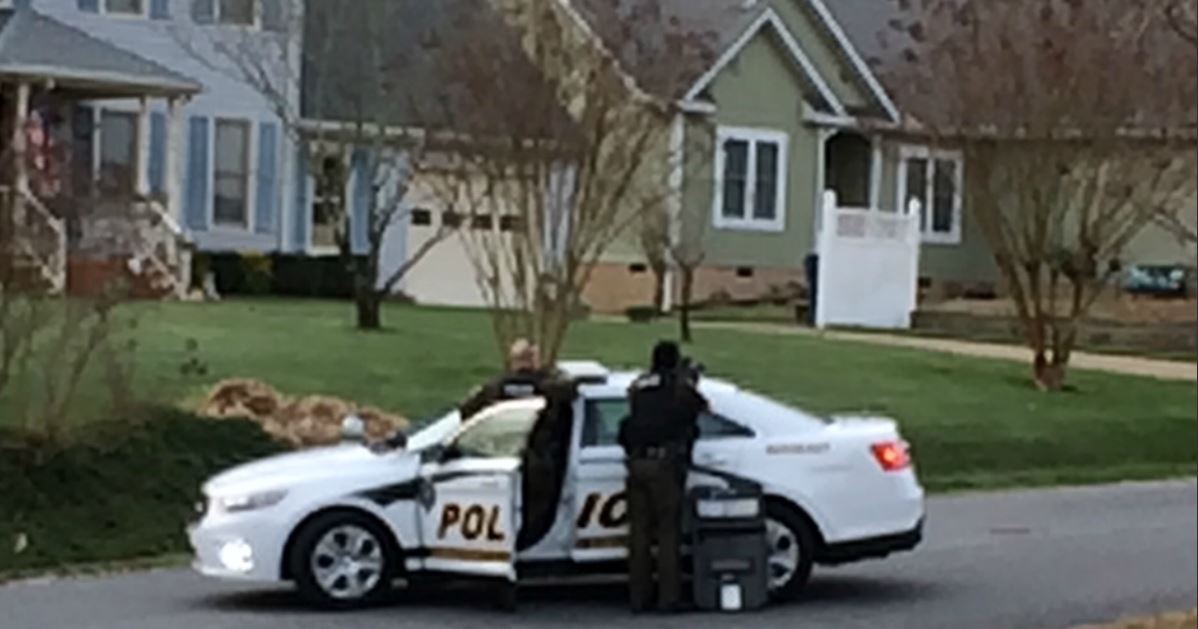