Richmond Police spokesperson James Mercante said officers were called to the 1100 block of North 29th Street for the report of a shooting just after 7:35 p.m.

"Officers arrived and found an adult male down and unresponsive in an outside area suffering from an apparent gunshot wound," Mercante said. "He was pronounced dead at the scene."

Crime Insider sources said the victim suffered a gunshot wound to the chest.

The victim's body was transported to the Medical Examiner's Office to determine his exact cause and manner of death. 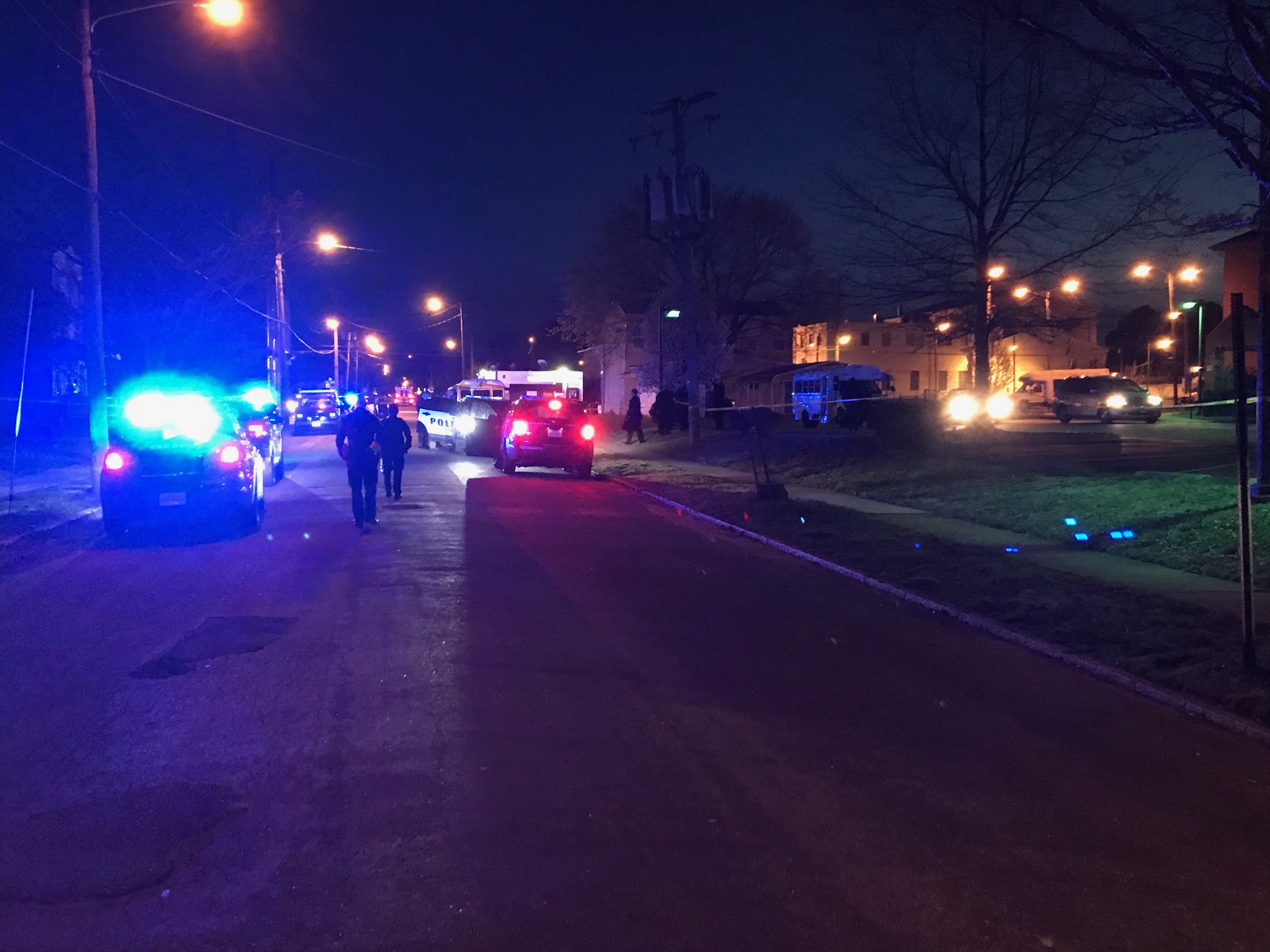 Anyone with information about this homicide is asked to call Major Crimes Detective J. Higgins at 804-646-7570 or contact Crime Stoppers at 780-1000 or at http://www.7801000.com. The P3 Tips Crime Stoppers app for smartphones may also be used. All Crime Stoppers methods are anonymous.

Stay with WTVR.com and watch CBS 6 News at 11 p.m. for continuing coverage of this developing story. Anyone with more information can submit a news tip here.