Officers were called to the 1800 block of N 22nd Street shortly just before 10 a.m. for a shooting report.

When officers arrived, they found a man suffering from a gunshot wound.

He was transported to an area hospital with injuries police said were not life-threatening.

No suspect description released and no additional details were available at last check.

Officers said they do not believe the crime is connected to an early morning shooting on the Southside. 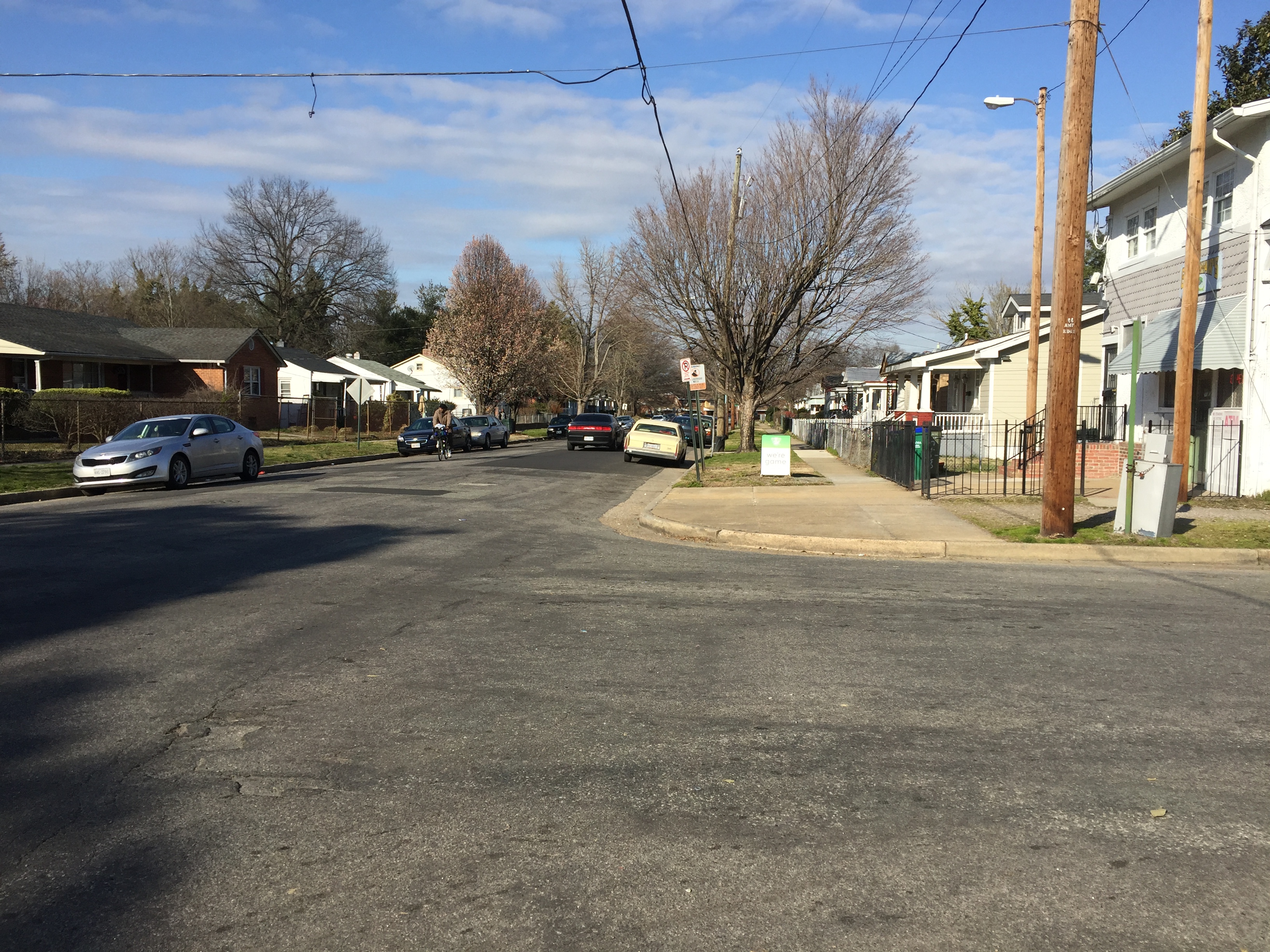