"Officers arrived and found two males in the parking lot who had suffered apparent gunshot wounds," a Richmond Police spokesperson said. "Both males were transported to local hospitals."

Timothy Vest, 33, of Blue Ridge Avenue, was pronounced dead at the hospital.

The other shooting victim suffered injuries that were considered non-life threatening.

Police have not yet released details about a possible motive in the shooting. 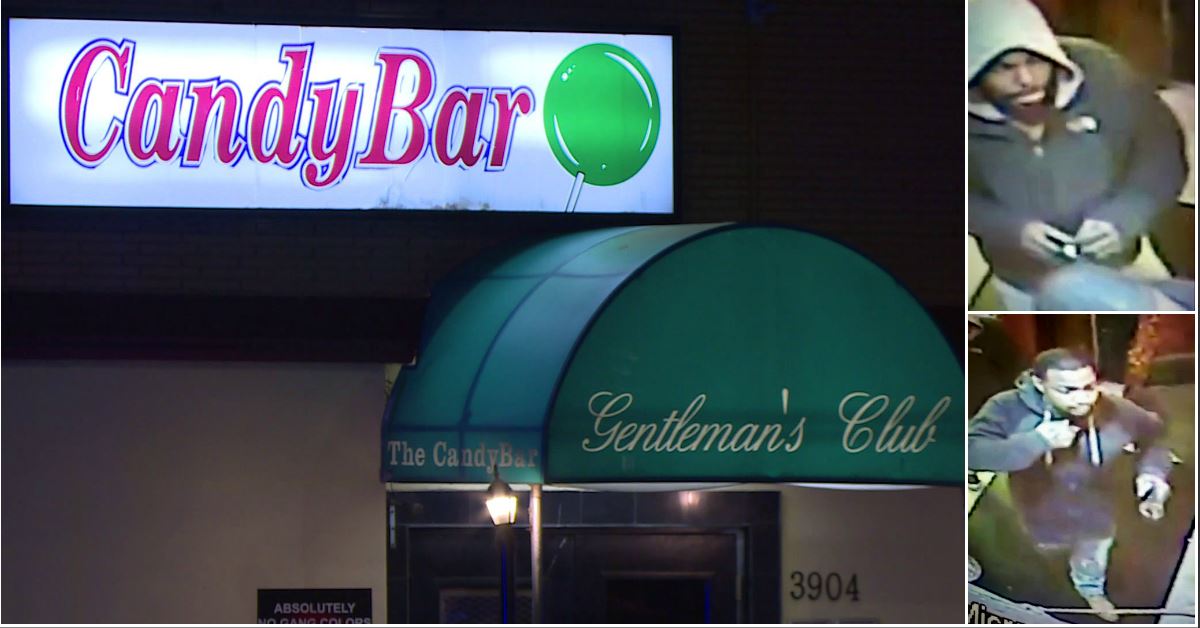