HANOVER COUNTY, Va. -- Investigators are looking for a man and a woman involved in an early-morning robbery that took place in a Hanover parking lot.

The crime was reported Monday at about 5:46 a.m.

"The female victim was walking through the parking lot when a white male suspect approached her and demanded money. At the same time, the suspect took the victim’s shoulder bag," a Hanover Sheriff's Office spokesperson said. "The suspect was last seen getting into a midsize faded red four-door vehicle being driven by a white female with dark colored hair." 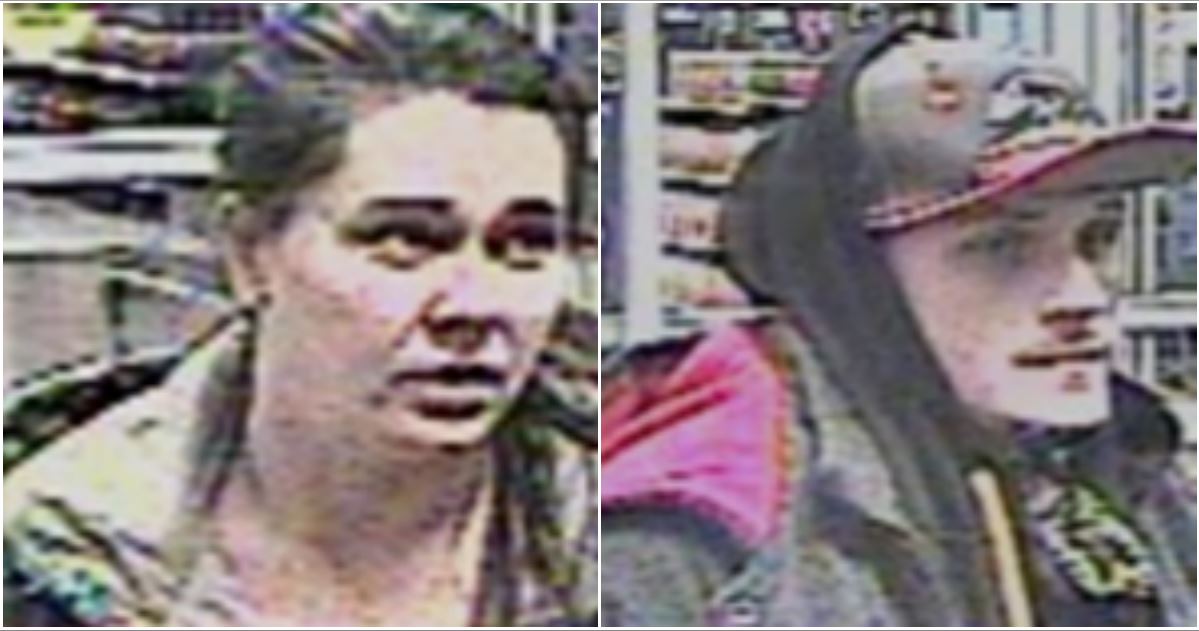 One robbery suspect was described as a white male, 5’6” to 5’8” tall, with a thin brown mustache. He was wearing dark colored pants and a jacket over top of a dark colored hooded sweatshirt with a dark colored baseball hat.

The woman was believed to have been wearing a dark colored hooded jacket.

No weapon was displayed during the robbery, investigators said.

Crime Insider sources say the man only made away with food, as the woman’s lunch, not her money was inside the bag.