PRINCE GEORGE COUNTY, Va. -- A man and woman were arrested for stealing four chainsaws from Lowes Home Improvement in Prince George County, according to police.

The four thefts, police said, were reported between February 1 and March 5.

"The investigation revealed that Bell and Flippo entered the store, and simply grabbed one chainsaw on four separate occasions and walked out," a Prince George Police spokesperson said. "Due to the efforts of Lowes employees, and store camera footage, police were able to identify the couple and retrieve the stolen items. An additional chainsaw and leaf blower were recovered that police believe were taken from another locality." 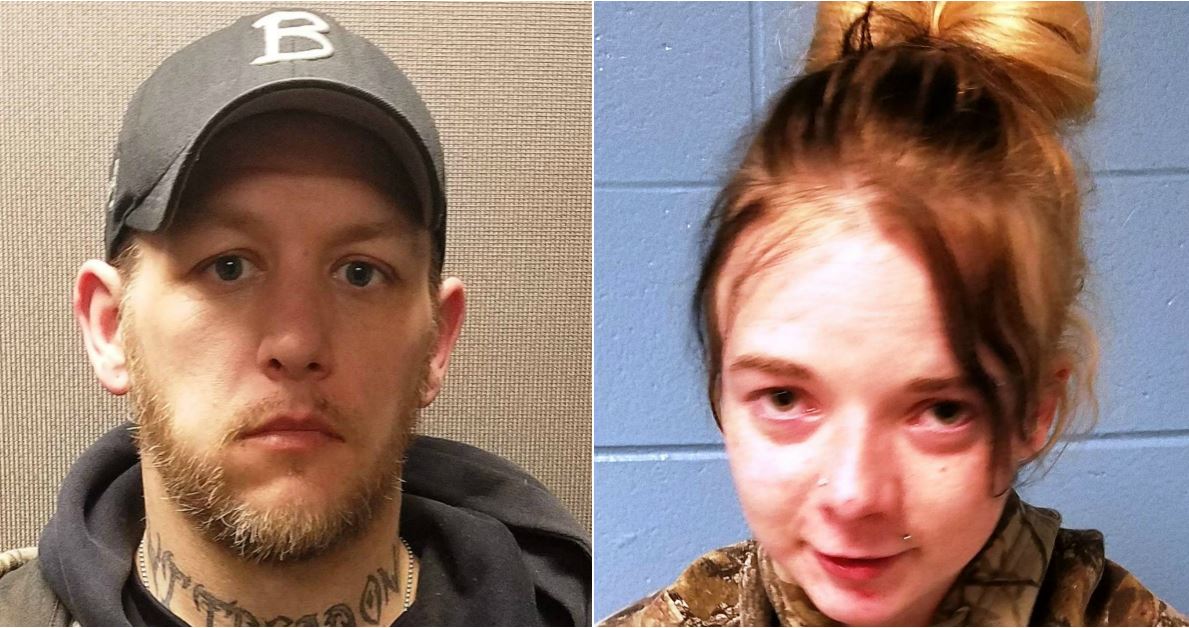