Suspicious substance found in package deemed not a threat

CHESTERFIELD COUNTY, Va. -- HAZMAT crews have determined that a package containing a suspicious substance is not hazardous, after the package was found on the porch of a Chesterfield County home Monday afternoon.

The package was located at a home on Watchspring Court, near Hopkins Road.

Crime Insider sources say the incident started after a woman came home and opened a package with white powder inside. Those sources say the woman put the package inside a Walmart bag and on her front porch. 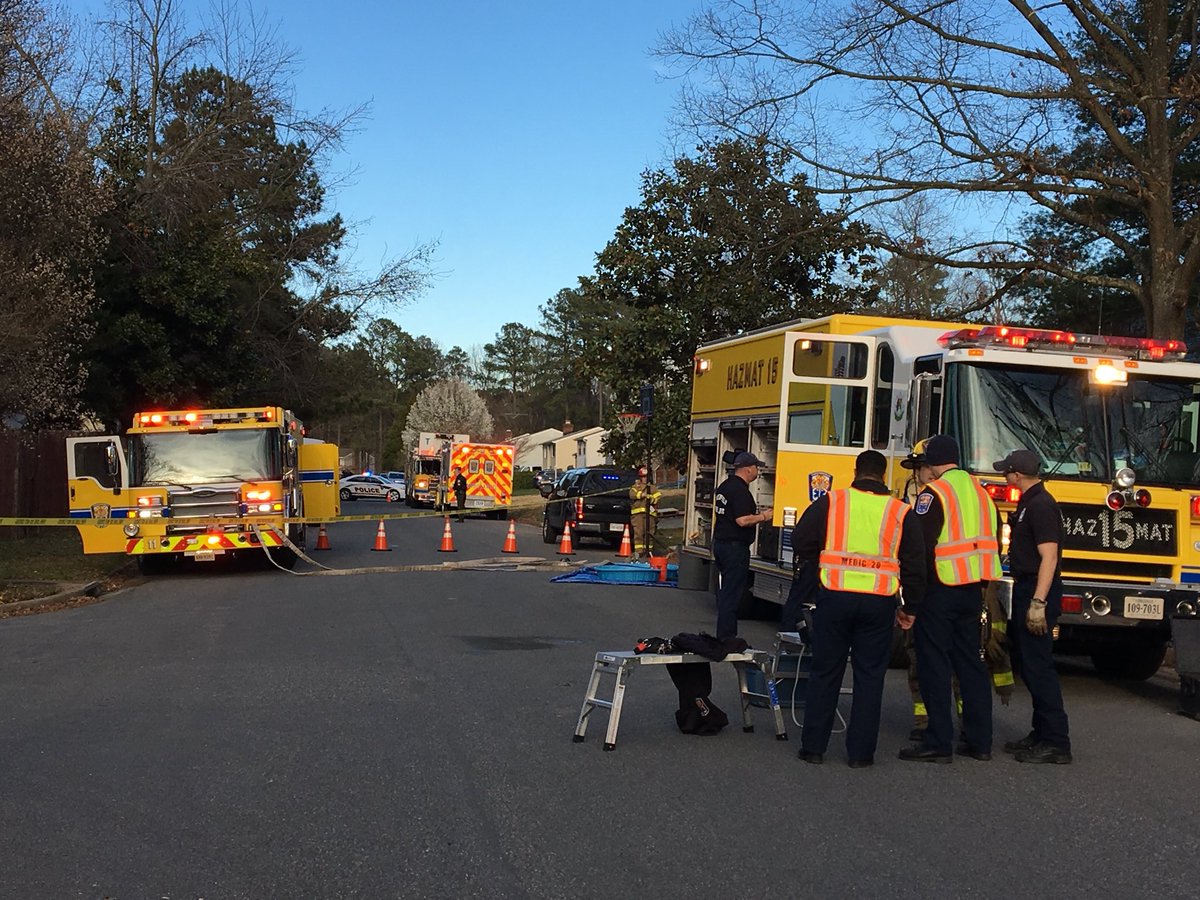 Chesterfield Police and Fire and EMS HAZMAT crews responded to the scene. After an investigation, HAZMAT crews determined that the substance "does not appear to be harmful or hazardous."

Watchspring Court (UPDATE) -Chesterfield Fire & EMS Hazmat has examined the package containing a suspicious substance. It does not appear to be harmful or hazardous. The substance was collected for further investigation. @CCPDVa @ChesterfieldVa @8NEWS @NBC12 @CBS6

Police say the substance was collected for further investigation.

Stay with CBS 6 for more on this developing story.