RICHMOND, Va. -- He was shot at, and then chased, and he says he doesn't know why.

A Chinese food delivery driver said he had just left the gym and was on the Chippenham Parkway near Iron Bridge Road when a dark sedan rolled up and opened fire early Friday morning.

A police scanner described his call to dispatch call:

"They advised they were in the area of Belmont and Chippenham and headed towards Walmsley, I'm assuming they're probably on Belmont heading towards the city." 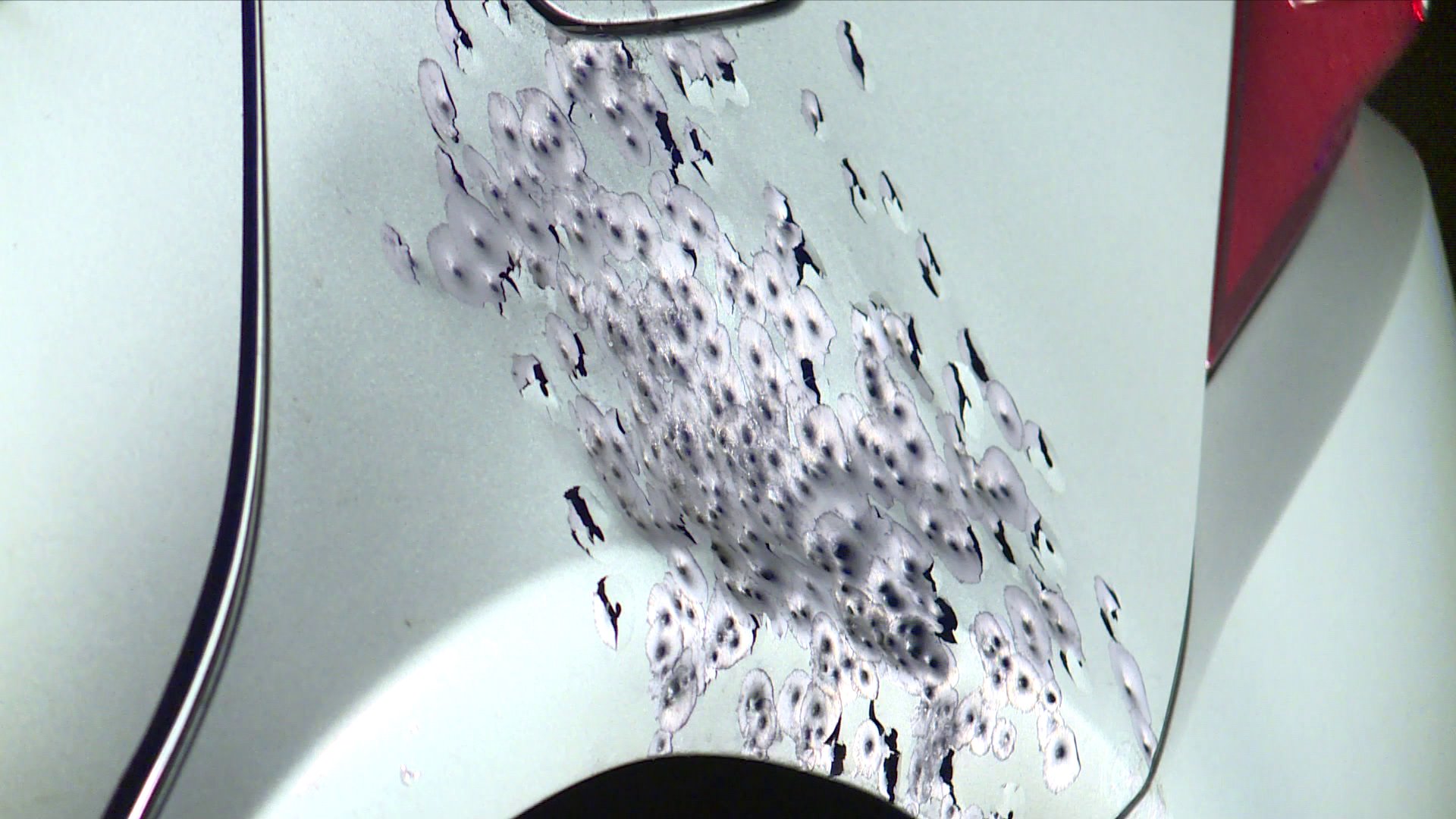 The damage to the driver’s Lexus looks like a shotgun blast and a large caliber pistol.

The driver, who asked CBS 6 to protect his identity, was not injured during the shooting.

Crime Insider sources say the driver took off after being shot at and drove until he saw blue lights off Walmsley and pulled over for help.

But now Crime Insider sources say there's some confusion as to which jurisdiction is going to take the lead in this case, Richmond or Chesterfield Police.