Firefighters were called to the 5800 block of E. Rois Road for a report of a house fire around 4 p.m.

When crews arrived, they entered the home, but were forced out because of “extreme fire conditions,” officials said.

Video provided by Jody Trainham showed black smoke billowing from the back of the home as firefighters could be seen pulling hoses to the home.

"Firefighters battled their way back into the home and brought the fire under control," Capt. Rob Rowley with Henrico Fire said.

Officials are investigating what sparked the fire. 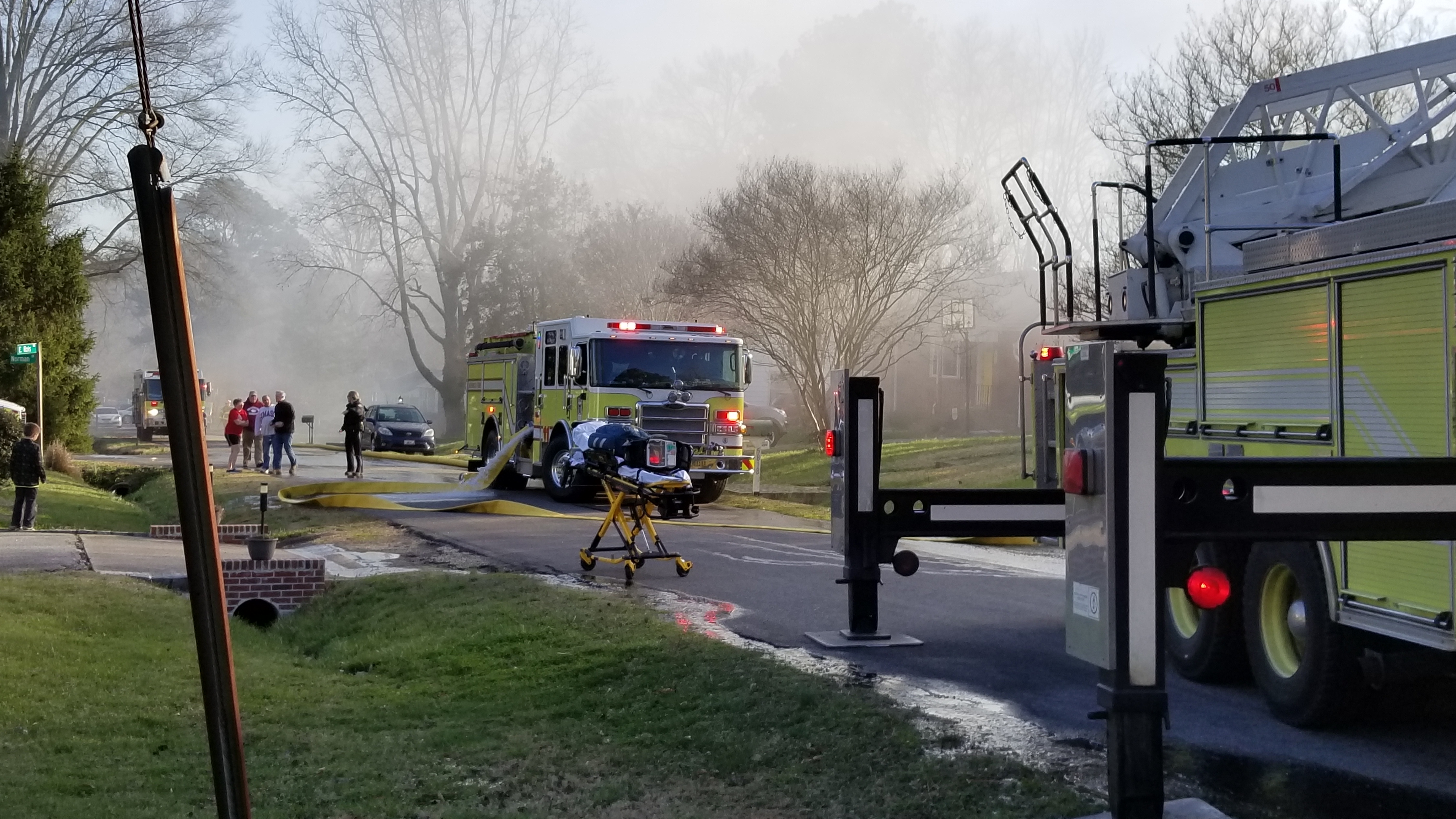