Fire officials say the initial call for an elderly man trapped inside the home in the 2000 block of Franklin Avenue. 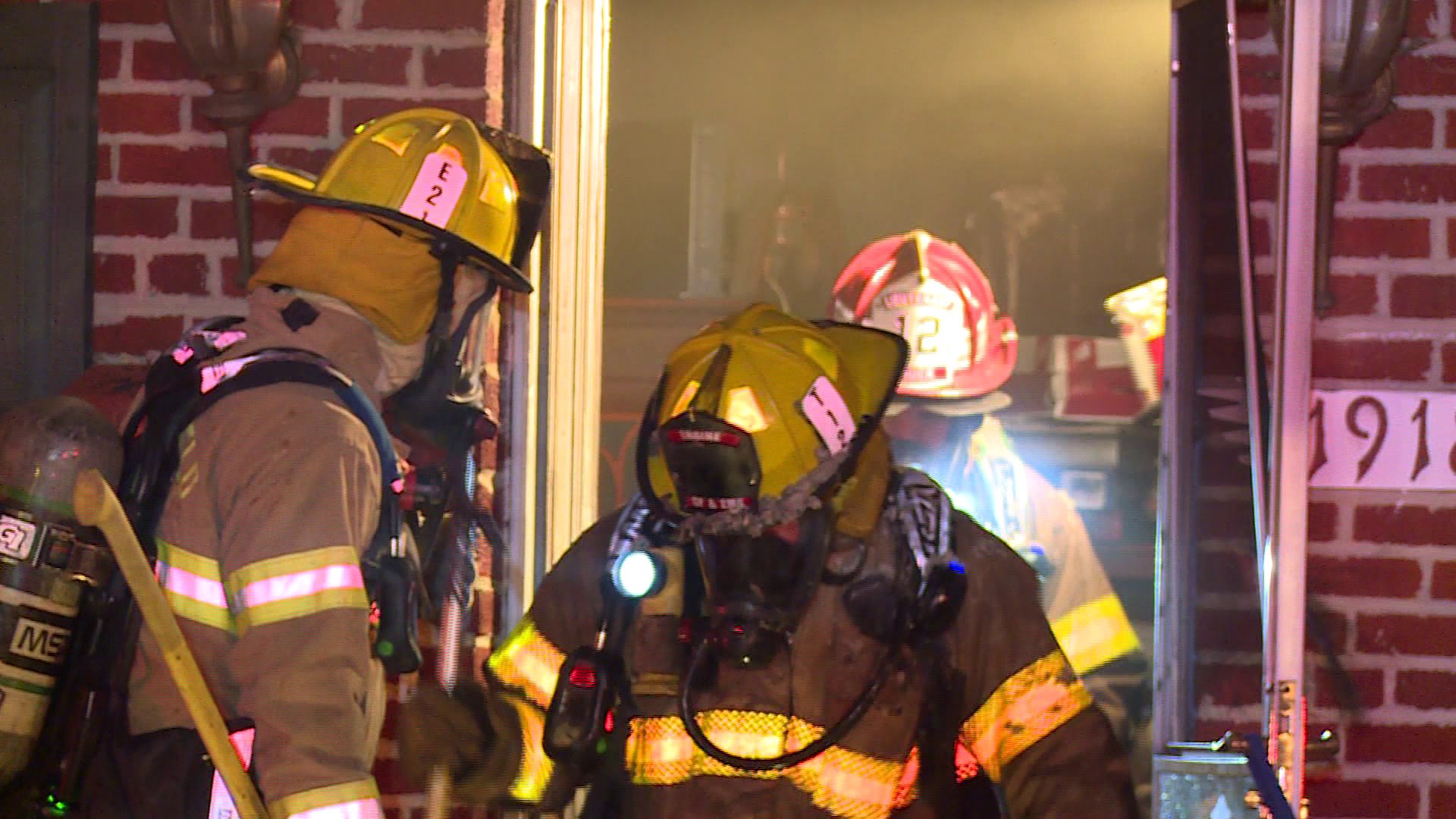 A Neighbor says she thought someone was inside the home so she ran to the door to attempt to get them out.

"I immediately started knocking on the door, but then I saw the flames from the other side of the house," she said. "Smoke was coming for underneath the house. I couldn't get anyone to come to the door, so I started blowing his car horn."

Neighbors sources tell CBS 6 that no one was inside the home.

Crews from Petersburg and Chesterfield also responded to the scene to assist with the fire.