Suspect in Richmond vehicle theft is accused of fleeing from officers

RICHMOND, Va. — Police are asking for the public’s help to identify a man believed to be responsible for a vehicle theft in South Richmond.

Police said the incident happened on the night of Tuesday, February 20.

At approximately 11:01 p.m., officers responded to the 2500 block of Warwick Avenue for the report of a stolen vehicle.

Upon arrival, officers located a vehicle heading south on Jefferson Davis Highway. Police say the driver of the vehicle refused to stop, before getting out the vehicle and fleeing from officers. 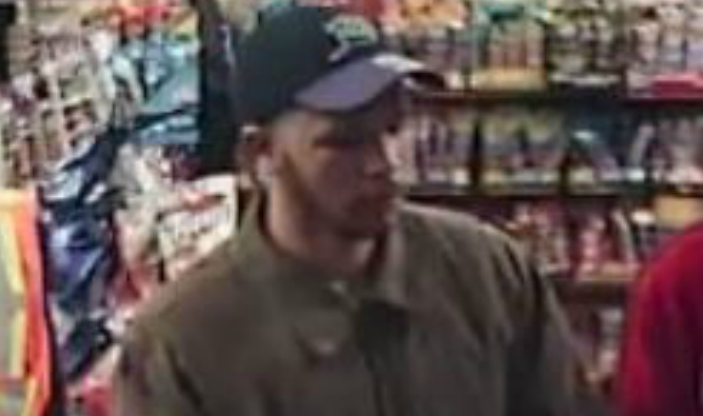 The suspect is described as a black male with a light complexion. He was last seen wearing a green and purple baseball hat, a brown button-down shirt, dark pants, and white and grey tennis shoes.

Detectives ask anyone with any information about this man’s identity to call Second Precinct Detective M. Segal at (804) 646-8171 or Crime Stoppers at 780-1000. Crime Stoppers methods are anonymous.