The restaurant, owned by Alex Graf and Chris Fultz, is a natural expansion of their longtime cult-followed residency at Ardent Craft Ales.

Graf and Fultz, architects at Fultz & Singh Architects, designed the building themselves utilizing local purveyors and vendors, some in Scott’s Addition where they are located.

There are three smokers on site, all made by Austin Smoke Works.

The pair hired Derek Salerno as their beverage director. Salerno took Fultz’s Texas background and tailored his beverage program towards those roots.

He plans to have Jester King Brewery (out of Texas) on tap, a first for Richmond and sotol, also new to Richmond, a liquor known to Texans as tequila’s little brother made from dasylirion – an plant thought to be agave until 1994.

To Eat:
Check back for her choices

To Drink:
Check back for her choices

Lunch Break with Robey Martin takes you inside some of Richmond’s most anticipated restaurants before they open. Take a tour and meet the people responsible for turning Richmond into a culinary destination. Click here to suggest the next place Robey should take a lunch break. 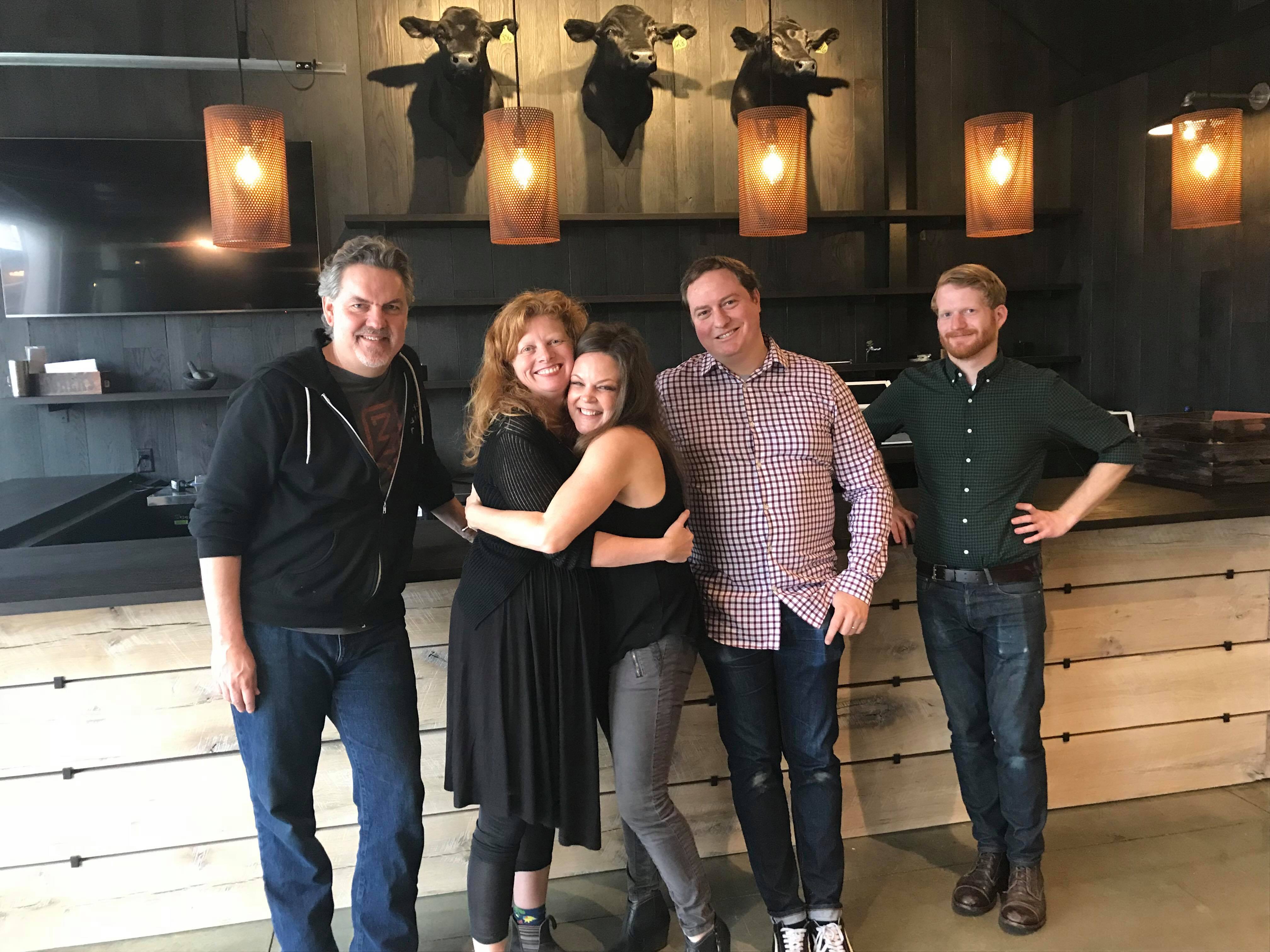