RICHMOND, Va. -- Virginia Union alerted students to "take shelter until further notice" as Richmond Police and Virginia Union University Police searched the university's campus after a shooting was reported at or near the school.

Around 4:05 p.m., police say they received multiple reports of a shooting on or around the campus, located on North Lombardy Street in north Richmond.

After a physical search of the entire campus, police cleared students to return to normal activities.

“Police Officers extensively searched the entire campus, including several buildings, and the neighborhood around campus,” said VUU spokesperson Pamela Cox. “They report that there was no evidence found of a victim or that a shooting had taken place. Calls were also made to area hospitals and they report no gunshot victims at this time.”

Virginia Union gave an “all clear” to students through the emergency alert system, at 4:51 p.m.

Cox said VUU Police will increase security around campus through the night. Richmond police will have officers patrol the surrounding neighborhood.

Alert!! :: Richmond Police and VUU Police are investigating a shooting on or near campus. Update to follow.

Alert :: The campus alert has been cleared. You can resume normal activities. 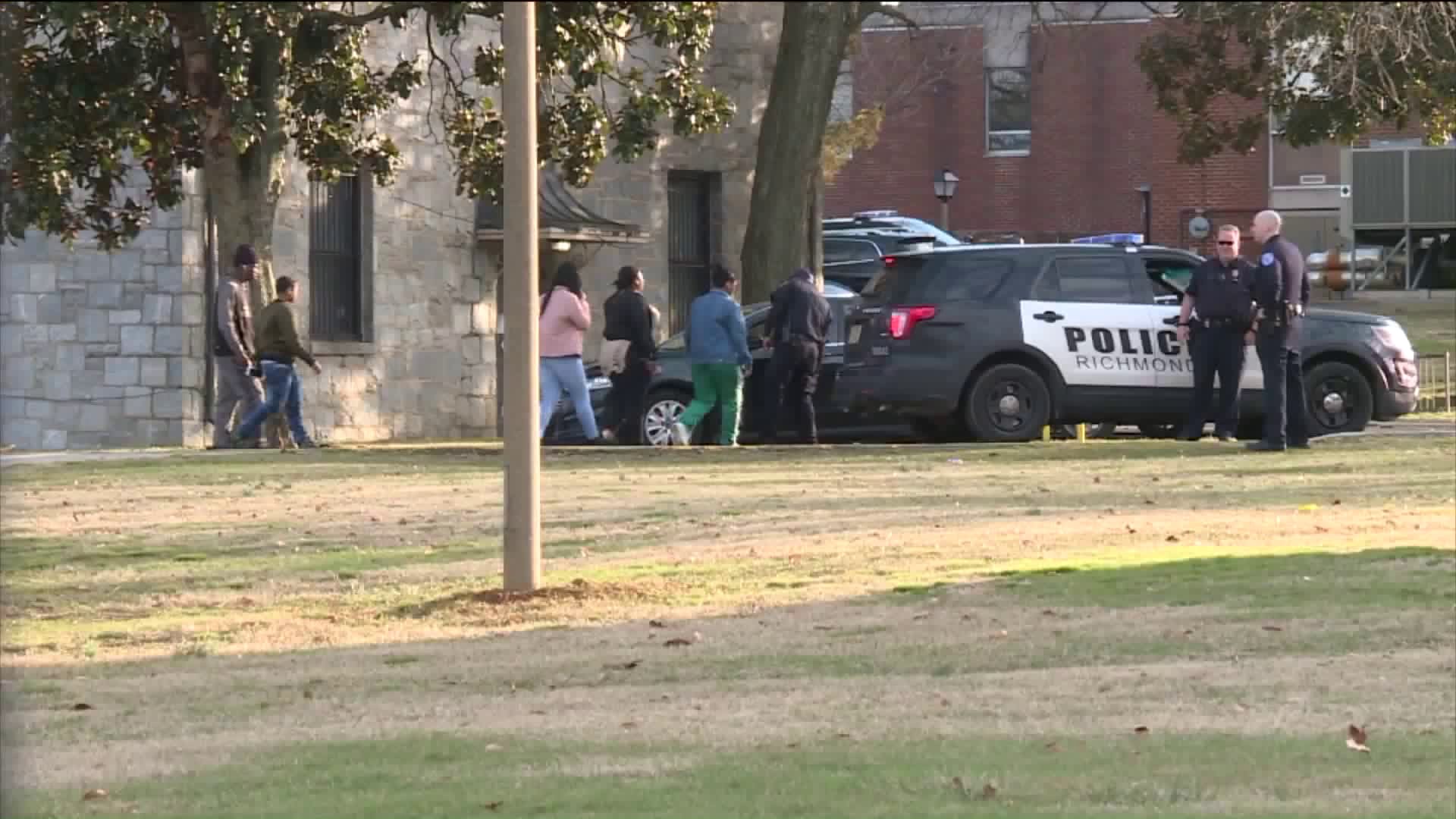