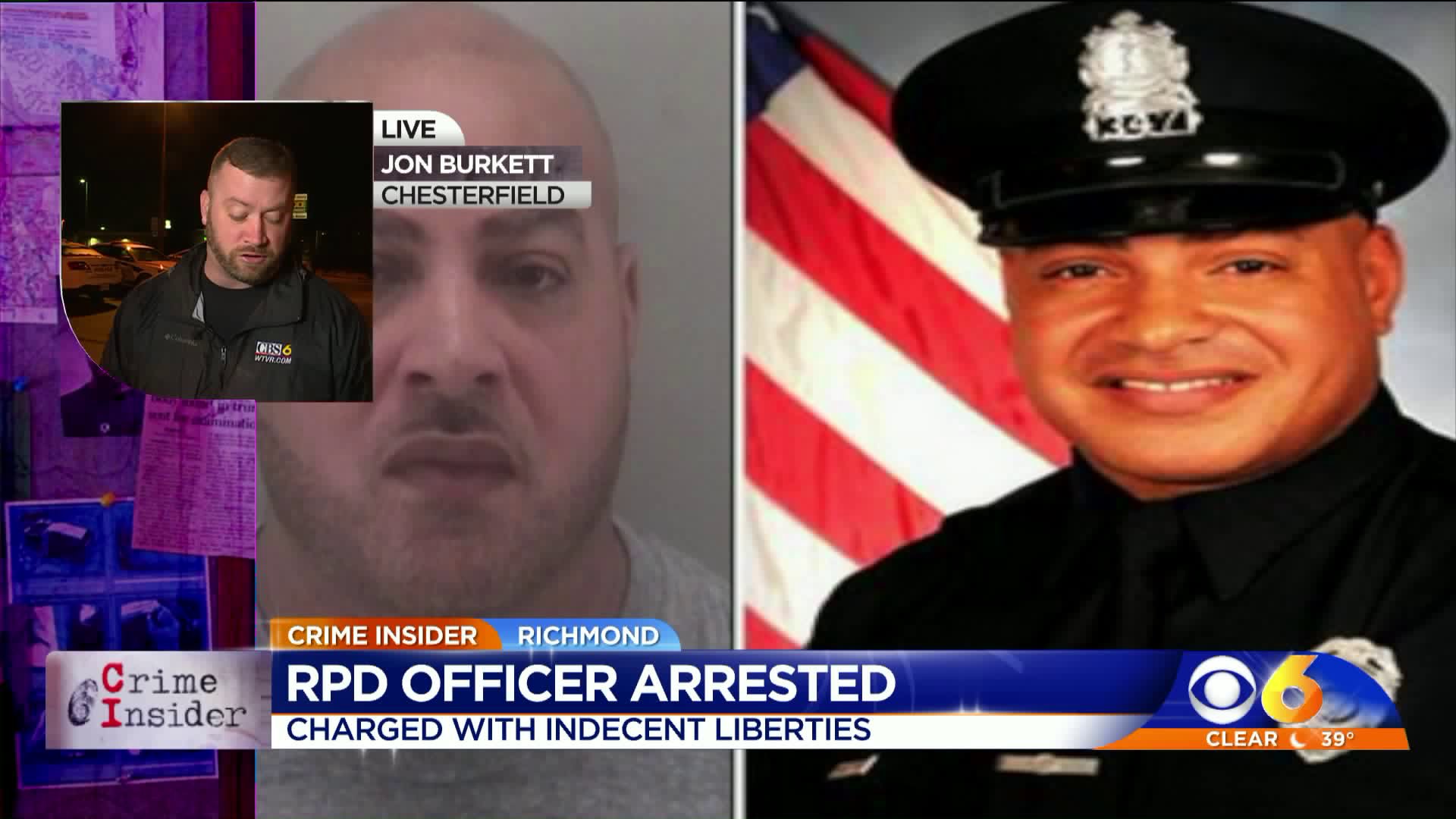 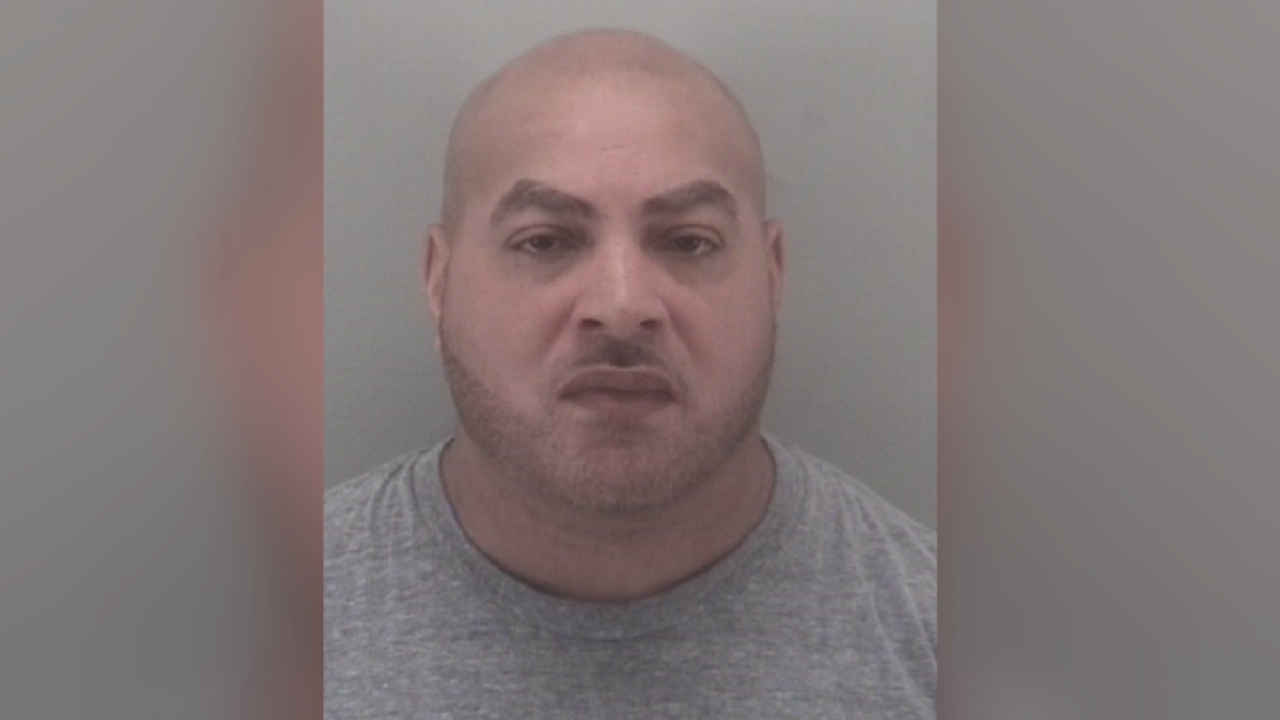 RICHMOND, Va. – A Richmond Police Officer has been arrested for sexual assault against a minor.

Richard L. Davidson, Jr., 47 was arrested on Friday, February 9, and charged with taking indecent liberties by custodian. The juvenile victim is known to the Davidson, according to police.

Additional details about Davidson alleged crimes have not been released at this time.

Officer Davidson was the Richmond Police Officer at the center of a caught-on-camera scuffle with a Colonial Heights man during the Shamrock the Block festival in 2013.

The incident, which has been viewed more than 266,000 times on YouTube, prompted the department to launch an internal-affairs investigation into the use of force by officers.

Davidson remained on active duty during the investigation.

This is a developing story. Anyone with additional details can email news tips here.