RICHMOND, Va. – Richmond Fire and rescue crews have pulled one person from the James River near Belle Isle Monday afternoon.

Captain Earl Dyer with Richmond Fire says at approximately 4:50 p.m., crews were called to Belle Isle for a kayak that had flipped in the James River.

When crews arrived at the scene, they rescued a kayaker, who was in cardiac arrest, from the water. 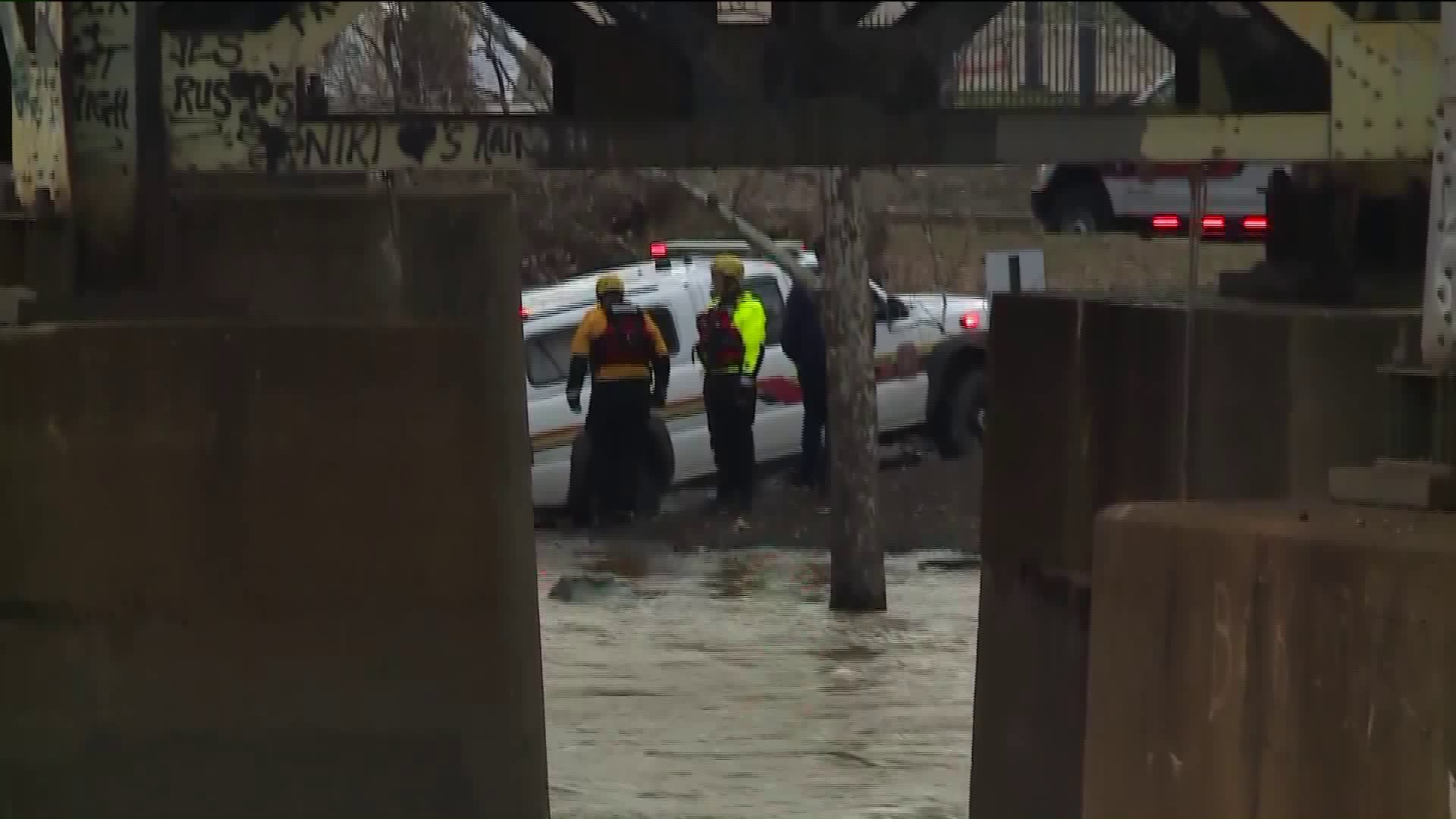 Capt. Dyer says medics are working on the person and crews are confirming that there are no other victims are in the water.