HENRICO COUNTY, Va. -- A 19-year-old man is in stable condition after he was shot in broad daylight outside of a Henrico home Thursday afternoon, Crime Insider sources revealed to Jon Burkett.

Dime-sized bullet holes could be seen in the side of a Cadillac sedan parked outside and another hole was visible in the window of a house on Westcliffe Avenue.

While police would only say an adult was shot here, Crime Insider sources said the 19-year-old man wounded was on house arrest when he had stepped outside for some fresh air.

Neighbors said what happened was loud and fast.

"I heard a round of shots," one man said as he describing the hail of gunfire he heard. 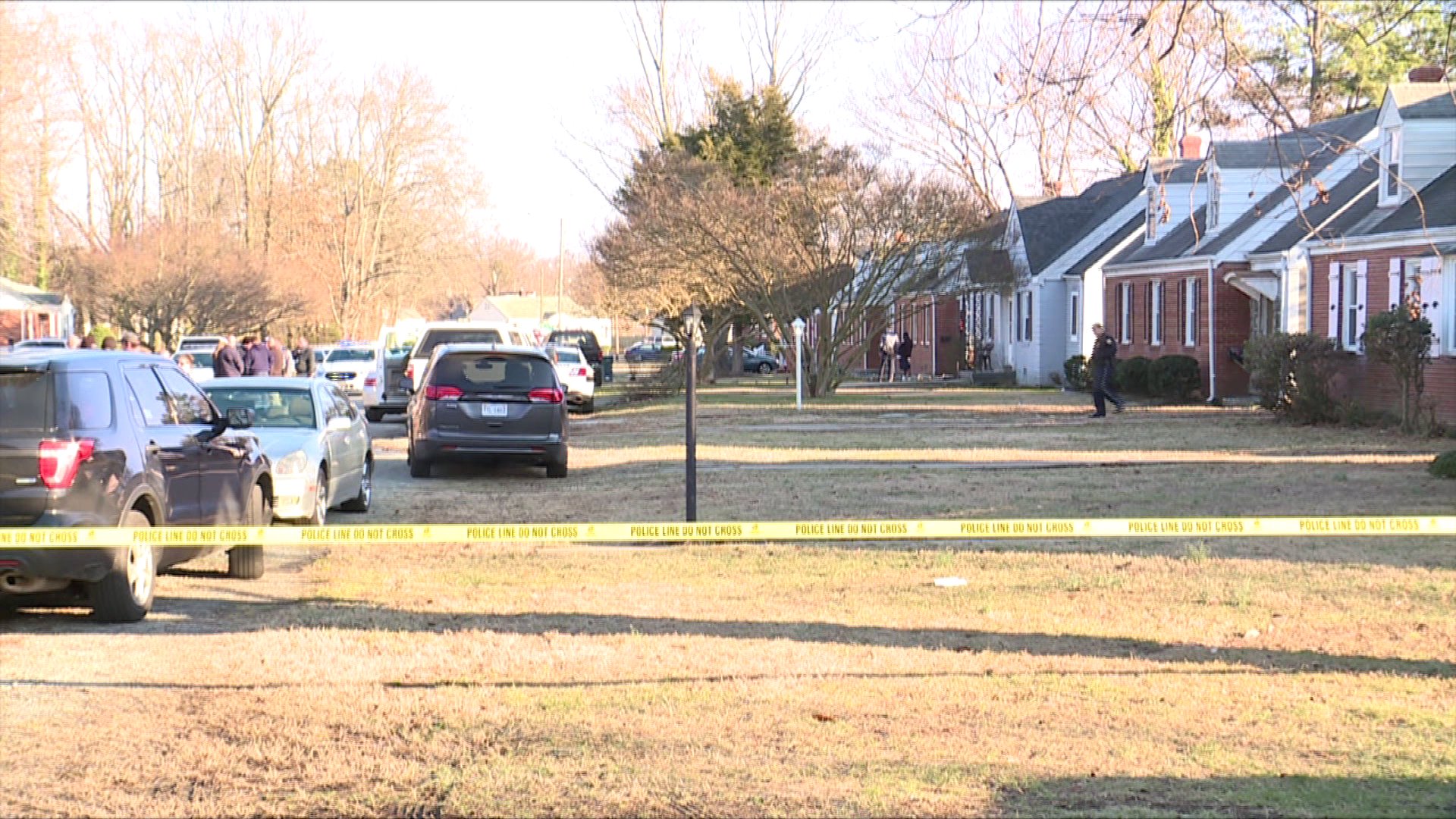 Police are still investigating what prompted the violence, but family members said there was an ongoing social media beef between the wounded teen and others.

At the time of the shooting, a newborn boy was inside the  home, along with another woman.

According to Crime Insider sources, both hit the floor and police recovered a bullet from inside a cabinet.

Henrico Police have not yet officially commented on the shooting, the shooting victim, or whether they have a suspect in the crime.

If you have information that could help detectives, call Crime Stoppers at 804-780-1000 or http://www.7801000.com. You can also submit tips to GUN250 about persons illegally possessing guns by texting Crime Stoppers at 274637, then using keyword “GUN250” followed by your tip. Rewards up to $250. Both Crime Stoppers methods are anonymous. This is a developing story. Witnesses can send news tips and photos here.