HENRICO COUNTY, Va. – Two people are dead after a driver tried to flee from police during a Henrico County traffic stop, and crashed into two vehicles, police said. The adult victims were passengers inside the suspect’s vehicle.

The incident started Thursday around 6:50 p.m. with a stop for a traffic violation on Hungary Road, west of Staples Mills Road, in Henrico’s West End.

Police said during the traffic stop, a male suspect fled in the Honda vehicle and crashed a short time later into a Hyundai Santa Fe SUV.

The suspect then ran off the road, went through a fence and hit a parked car in front of a house, police said. 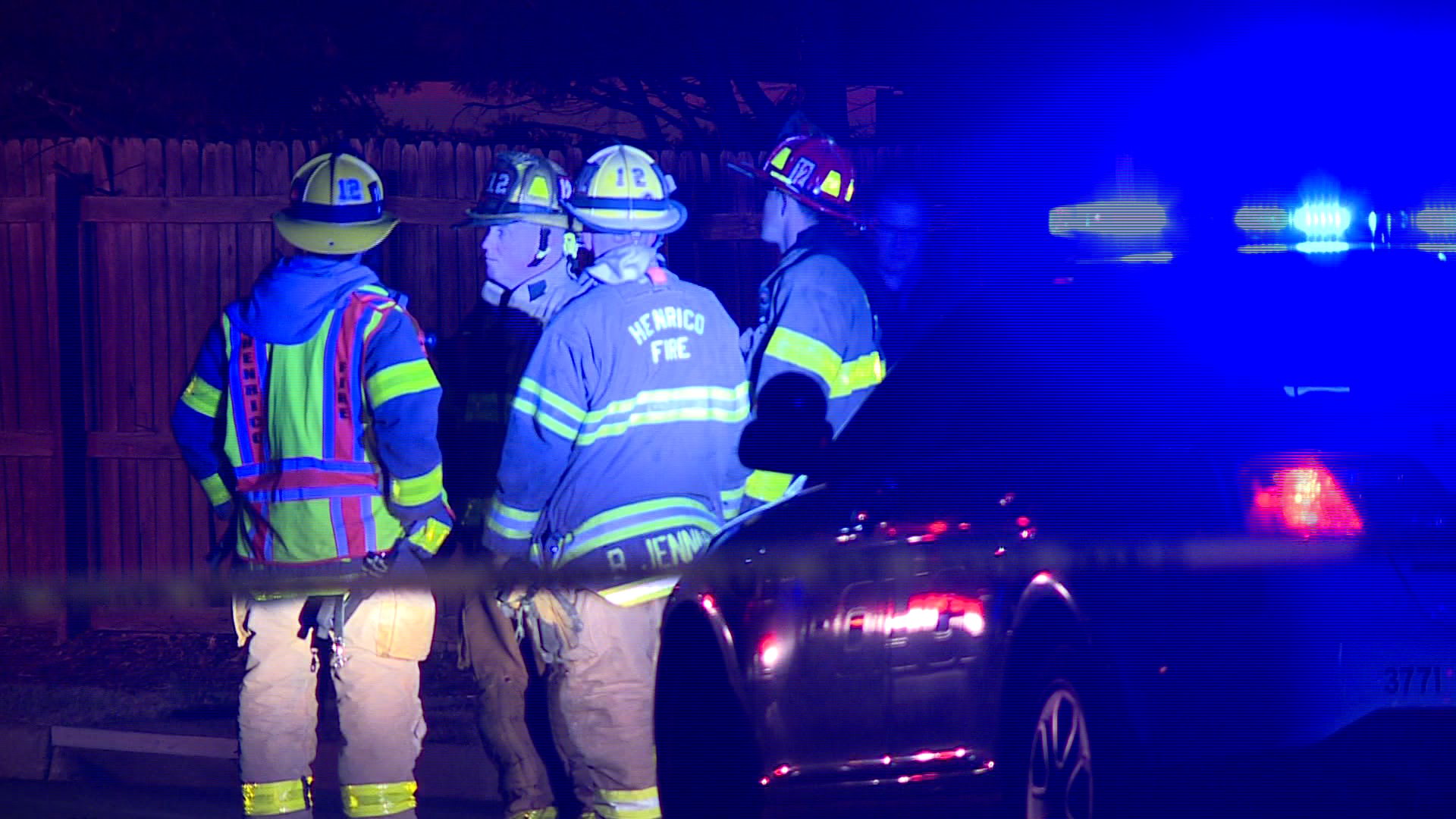 When the car came to a stop, the driver fled on foot before he was quickly apprehended by police.

A total of four people were injured in the crashes, including the two fatalities.

The  driver of the Hyundai was transported to Henrico Doctors' Hospital's Forest Campus, but was treated and released, according to Crime Insider sources.

Those same sources said the suspect was transported to VCU Medical Center with non-life-threatening injuries.

Charges against the driver are pending.

Hungary Road, between West End Drive and Walton Farms, was expected to remain closed until at least 1 a.m. Friday.

Nancy Anderson is still shocked about the scene that unfolded in front of her home in the aftermath of the crash.

“I thought, 'Oh my word,'" Anderson recounted. "We saw the young man fleeing and all of the sudden I’m locking doors, and the police had the dogs back here .”

Anderson, who has lived in her home for 30 years, said she never expected anything like this would happen.

“I feel sorry for the family," Anderson said. "I just can’t imagine getting a knock on my door and saying your son and your daughter is deceased."