Photographer whose Kim Kardashian photos broke the Internet is from Richmond 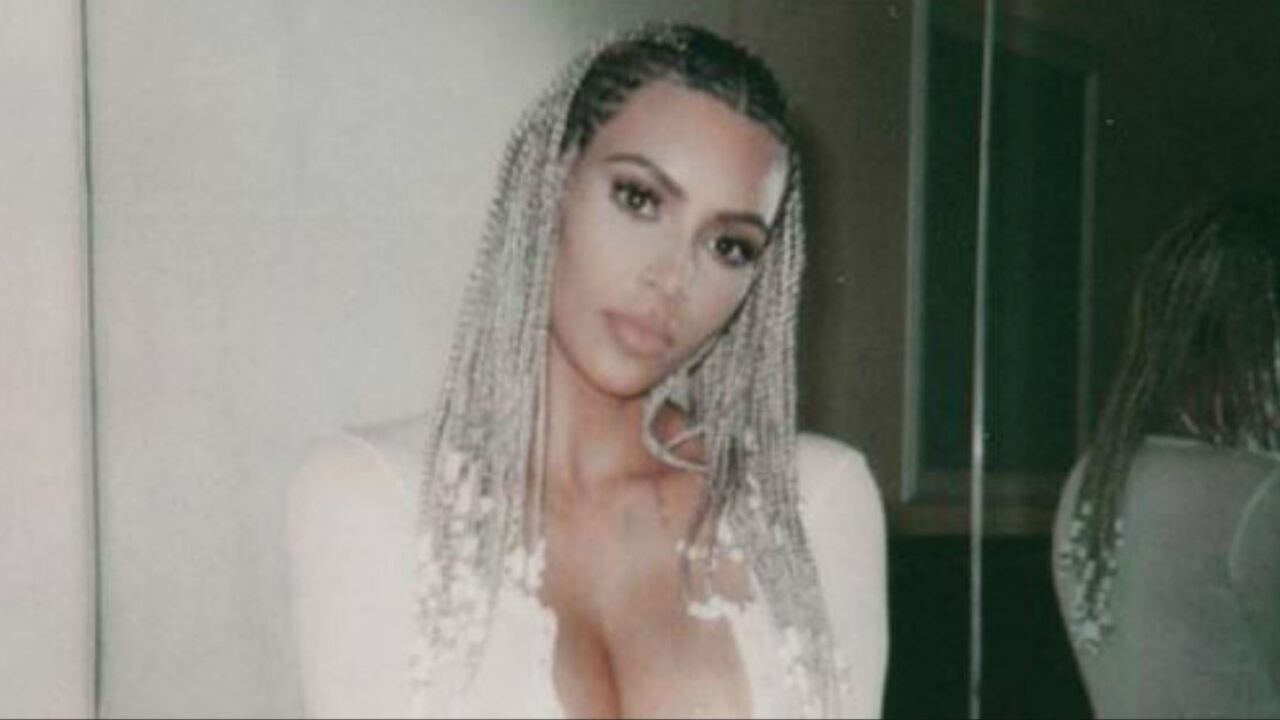 RICHMOND, Va. — When Marcus Hyde graduated from Manchester High School, he was not yet into photography. But he picked up the shutter bug while he worked as a production assistant at WTVR CBS 6 in Richmond.

It was during that time in Richmond, around 2008 or 2009, that he started seriously taking photos.

“I basically was just shooting friends and it got to the point where models would start contacting me to setup photo shoots,” he said. “After people said I was good at it, I never really put down the camera.”

Hyde eventually left Richmond for Los Angeles where he has remained an in-demand photographer.

That demand may soon go up, after a recent photo shoot Hyde did with Kim Kardashian West hit the Internet this week.

“So I randomly get a voicemail from someone who says they work with Kim,” he explained. “At first I didn’t believe it, until I asked some mutual friends that knew her and they confirmed it was legit. After that I get a call from Kim asking me to do a shoot with her.”

It’s truly amazing to see our family @MarcusHyde ‘s 📸 all over the internet of @KimKardashian ! And of course he is wearing the MH x PLNYC while doing so! 🎒

The shoot, which took place in Los Angeles, featured the 37-year-old star on the beach sporting braids in an apparent homage to Bo Derek in the movie “10.”

“The response has been amazing,” Hyde said. “There’s always those people who hate for whatever reason. None of that really bothers me anymore, because I know what I’m capable of producing and with the people I’ve worked with I feel like I’m doing something right.

Judging by the number of times Kim posted Marcus’ photos on social media, she apparently agrees.

“She was literally the coolest person I’ve ever worked with,” Hyde told Complex.com. “The reason she was so cool was because I could give her direction and she would listen to it. She wouldn’t say, ‘Oh, I don’t like this side of me,’or ‘I don’t like this.’She was so easy to work with. I didn’t feel nervous or pressured or anything. She trusted my vision, so that was really cool.”

Hyde said he shot in multiple formats, including film, Polaroid and digital. The images seen on the internet shared by Kim are Polaroids, Hyde said.