ASHLAND, Va. -- A man and woman were shot Monday night at the Misty Pines Apartment off Arlington Street in Ashland, police confirmed.

Both shooting victims were taken to the hospital with non-life threatening injuries. The suspects in the shooting have not yet been caught.

"The suspects shot several rounds at individuals in front of this apartment, and then fled the area in a late model, Silver sedan," an Ashland Police spokesperson posted on Facebook Tuesday morning. "Although we have indications that the victims and suspects were known to each other and that this may be an isolated incident, we urge all of our residents to be aware of this incident."

The shooting was reported at about 10 p.m. Monday.

"The Ashland Police Department has been working with our partners from the Hanover County Sheriff’s Office, Caroline County Sheriff’s Office and Virginia State Police to investigate this incident and to rapidly bring the suspects to justice. We thank these agencies for their invaluable assistance," the police spokesperson continued. "We encourage any citizen who has information regarding this crime to call the Ashland Police Department at 365-6140 or CrimeStoppers at 804-780-1000." 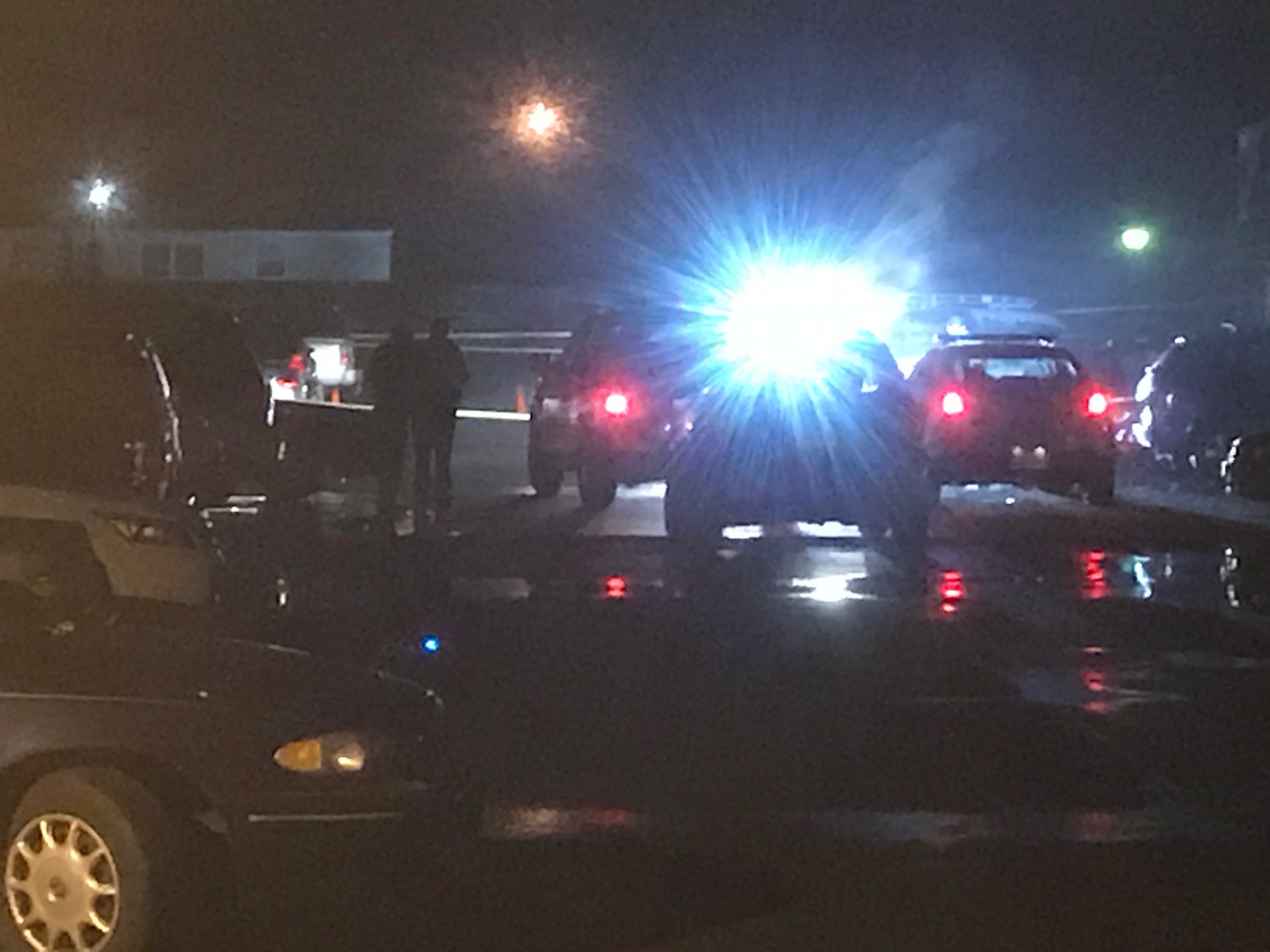