RICHMOND, Va. -- Police are investigating an officer-involved shooting in a South Richmond neighborhood that sent one man to the hospital Saturday afternoon.

James Mercante with Richmond Police said officers in the 600 block of Lambath Road, at the St. John's Wood apartments, spotted a group of people 4:17 p.m.

In that group was one person police called a “known wanted party.”

As officers approached, the individuals fled.

“Just a few steps away, gunfire was exchanged,” Mercante said.

It is unclear how many shots were fired, but detectives described it as an exchange of gunfire.

Officials said no officers were injured in the shooting.

Police said a suspect was wounded and transported to an area hospital with injuries that called not life-threatening, Mercante said.

Officials said the suspect's name will be released when charges are filed.

Other members of the group were detained, but there has been no word what if any charges they will face. 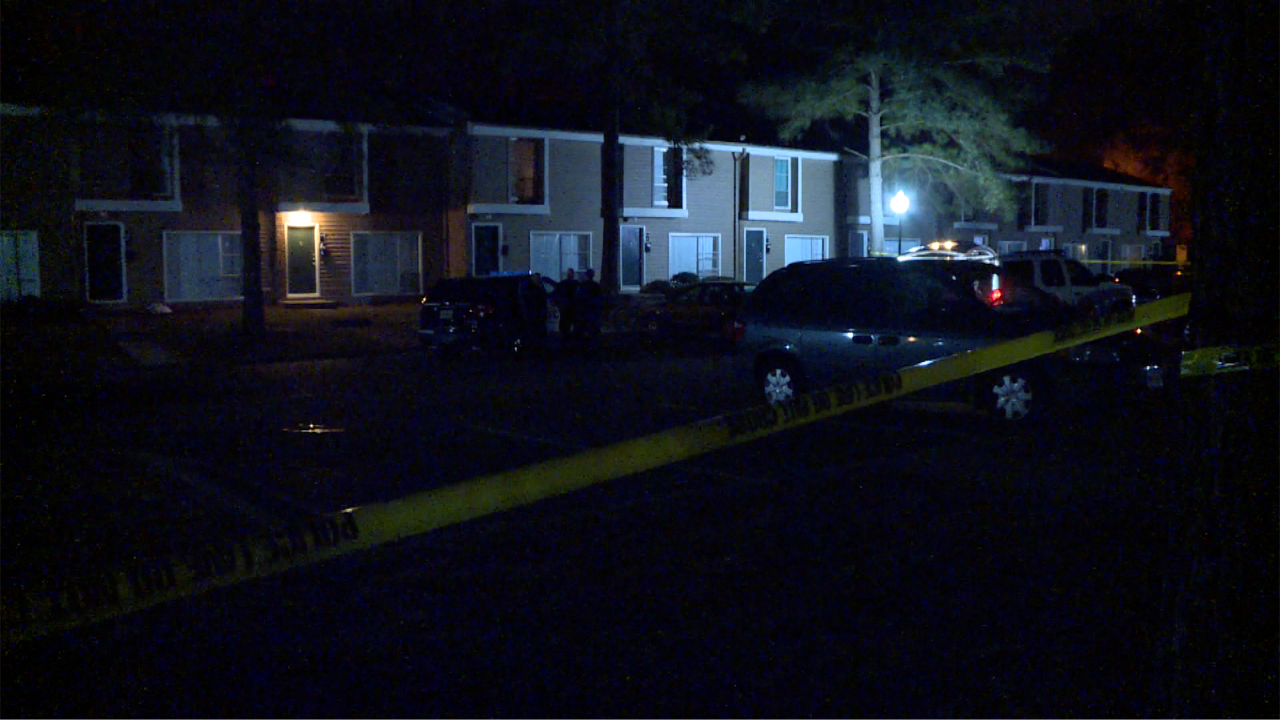 Those sources said that officers were undercover when the suspects showed up.

Police said they are still in the early stages of their investigation and no additional details were available at last check.

This is a developing story, so anyone with more information can submit a news tip here. Stay with WTVR.com and watch CBS 6 News at 11 p.m. for continuing coverage of this developing story.