City on edge after hitchhiker’s body found in bag: ‘We’re all afraid’ 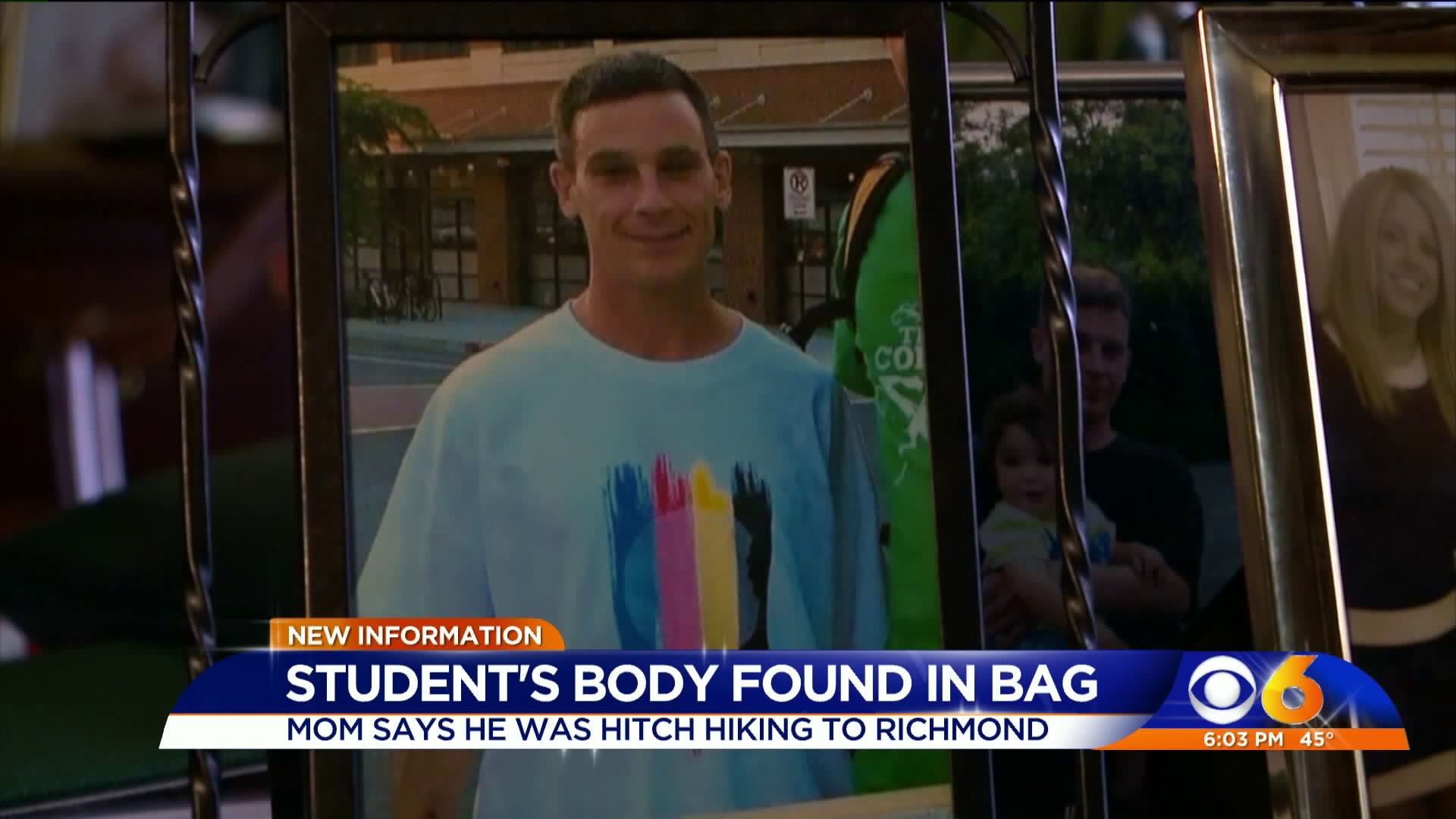 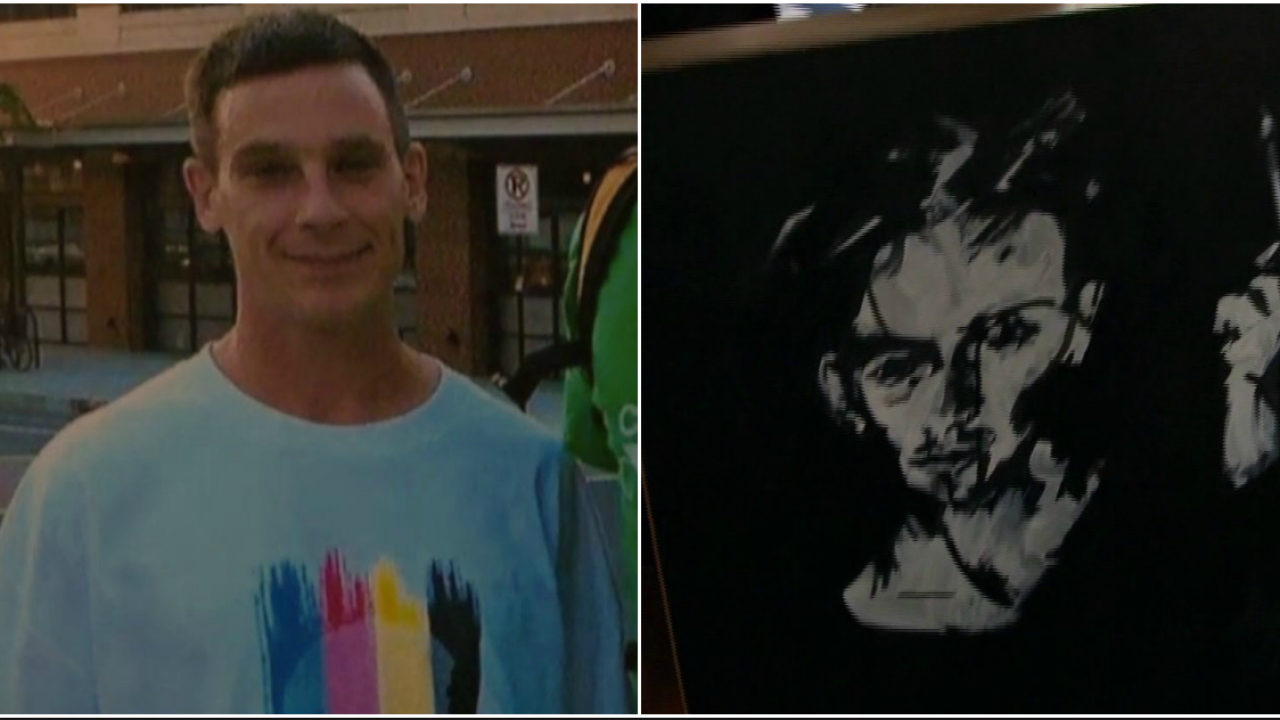 FRANKLIN, Va. -- Fears are growing in a small Virginia city thirteen days after a hitchhiker's body was discovered by a hunter in rural Sussex County on Jan. 12.

Patti Bass said her son, 36-year-old Kenneth Moore, was hitchhiking to Richmond when he vanished.

"He had a backpack, his notebook, computer and he had a nice phone, wallet, credit cards," Bass mentioned.

Bass said she was desperate for answers.

"I don't know, why did they have to kill him like that?" Bass asked. ”I loved my son very much and I want him to be at peace."

Sussex County Sheriff Earnest Giles said Thursday that Moore, who he said had a history of alcohol abuse, was last seen with two men at a Prince George convenience store on Route 35 near I-95 the day before his body was found.

Giles said Moore's body had one trash bag around the head, two around the torso and that the legs were partially covered when a hunter tracking a dog by transmitter spotted the bag in a ditch full of water along Route 35, also known as Jerusalem Plank Road.

Investigators said Moore had trauma to his head and neck.

In the small city of Franklin, Moore lived in a quiet neighborhood where those who knew him remembered him as a brilliant artist.

A friend who has known Moore for over a decade displayed some of his paintings of animals and abstract works.

Another Franklin resident said the town is on edge over the unsolved murder.

“You know people are saying there's a murderer on the loose,” she said. "We're all afraid."

Sheriff Giles said investigators are following up on several leads at this time.

If you have any information that could help detectives, call Sussex County Crime Solvers at 877-793-1999.

One of Moore's paintings.

UPDATE: A previous version of this story indicated Moore was a graduate student at the University of Mary Washington. Moore had been a student at the school, but was not enrolled at the time of his death.