The crash blocked lanes on the interstate during the morning rush hour. The traffic back up was marked clear at about 10 a.m.

The crash, which was reported at about 3:06 a.m., involved a UPS tractor trailer. 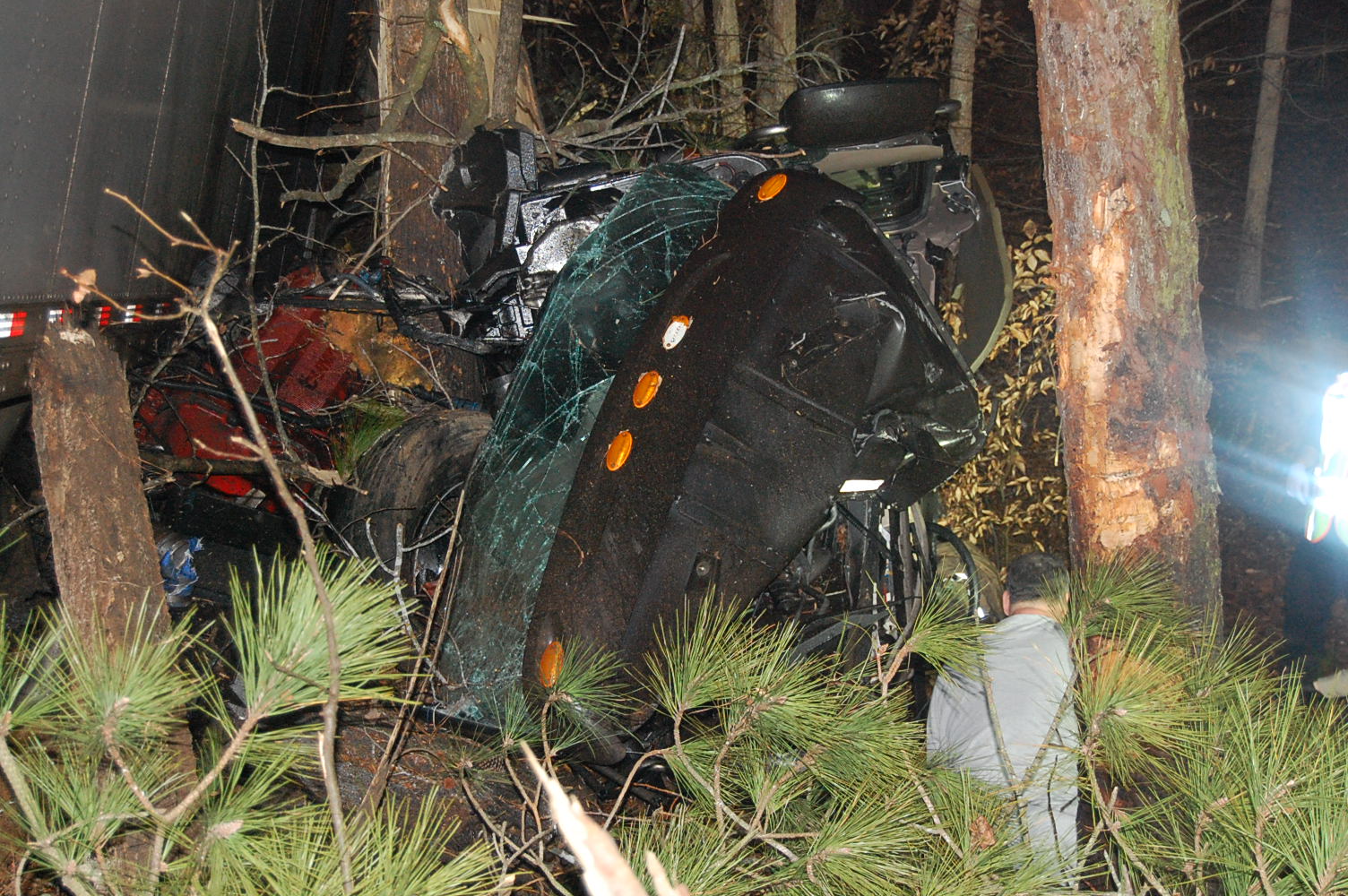 "The driver of a UPS tractor trailer ran off road right into several trees," Virginia State Police spokesperson Sgt Keeli Hill said. "The driver and one passenger were transported to the hospital for treatment of serious injuries. Both were wearing their seat belts."