RICHMOND, Va. -- Detectives are asking for the public’s help to identify two suspects in a late-night home invasion and robbery in Richmond's East End on New Year's Day.

Police said that when the victim opened the door, the men brandished a handgun and forced their way into his home.

"The suspects robbed the victim of cash and electronics before leaving the residence in an unknown direction of travel," James Mercante with Richmond Police said.

The victim was not injured, police said. 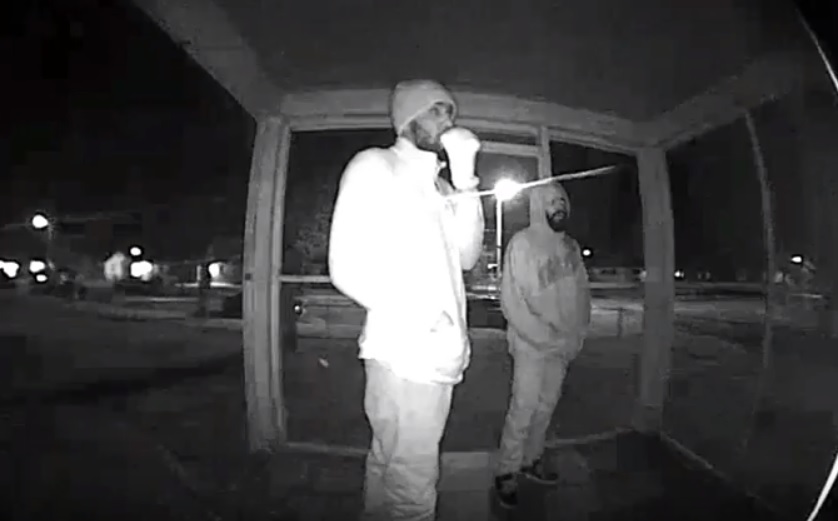 The first suspect, described as a man in his early 30s, was 6 feet 3 inches tall and weighed 200 pounds, according to police.

The second suspect, described as a man in his late 20s, was 5 feet 9 inches tall and weighed 170 pounds.

SHARE on social media to SPREAD the WORD!
37.544604 -77.408212
Copyright 2021 Scripps Media, Inc. All rights reserved. This material may not be published, broadcast, rewritten, or redistributed.