Initially following a water main break on the Broad St. bridge over I-95, all northbound lanes were closed and the southbound left lane was closed at mile marker 74. Northbound traffic was diverted to Maury St. at Exit 73.

The water source was turned off to keep water from flowing onto the interstate.

An hour later after the initial break, all northbound lanes were open. The southbound left lane remained closed. 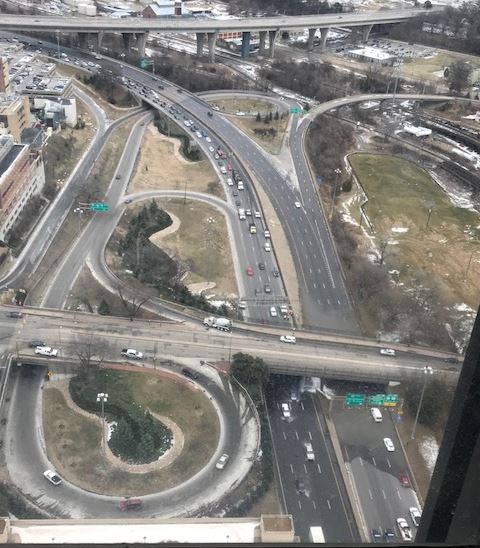