RICHMOND, Va. -- A family grieved after learning that their son was killed in a South Richmond shooting early Saturday morning.

Officers responded to the 1600 block of Rosecrest Avenue in Hillside Court around 1 a.m. for reports of a shooting.

When police arrived, they found 23-year-old Javon I. Patron, of the 2500 block of Alexander Avenue, shot in the rear of a dwelling.

Patron was pronounced dead at the scene. His body was transported to the Medical Examiner's Office where his cause and manner of death will be determined.

Neighbors said that man showed up to their doorstep bleeding and asking for help.

"He said, 'They're trying to kill me,'" she described. "So we called him an ambulance. He was sitting in our doorway."

He was transported to an area hospital where he was treated for his injuries. 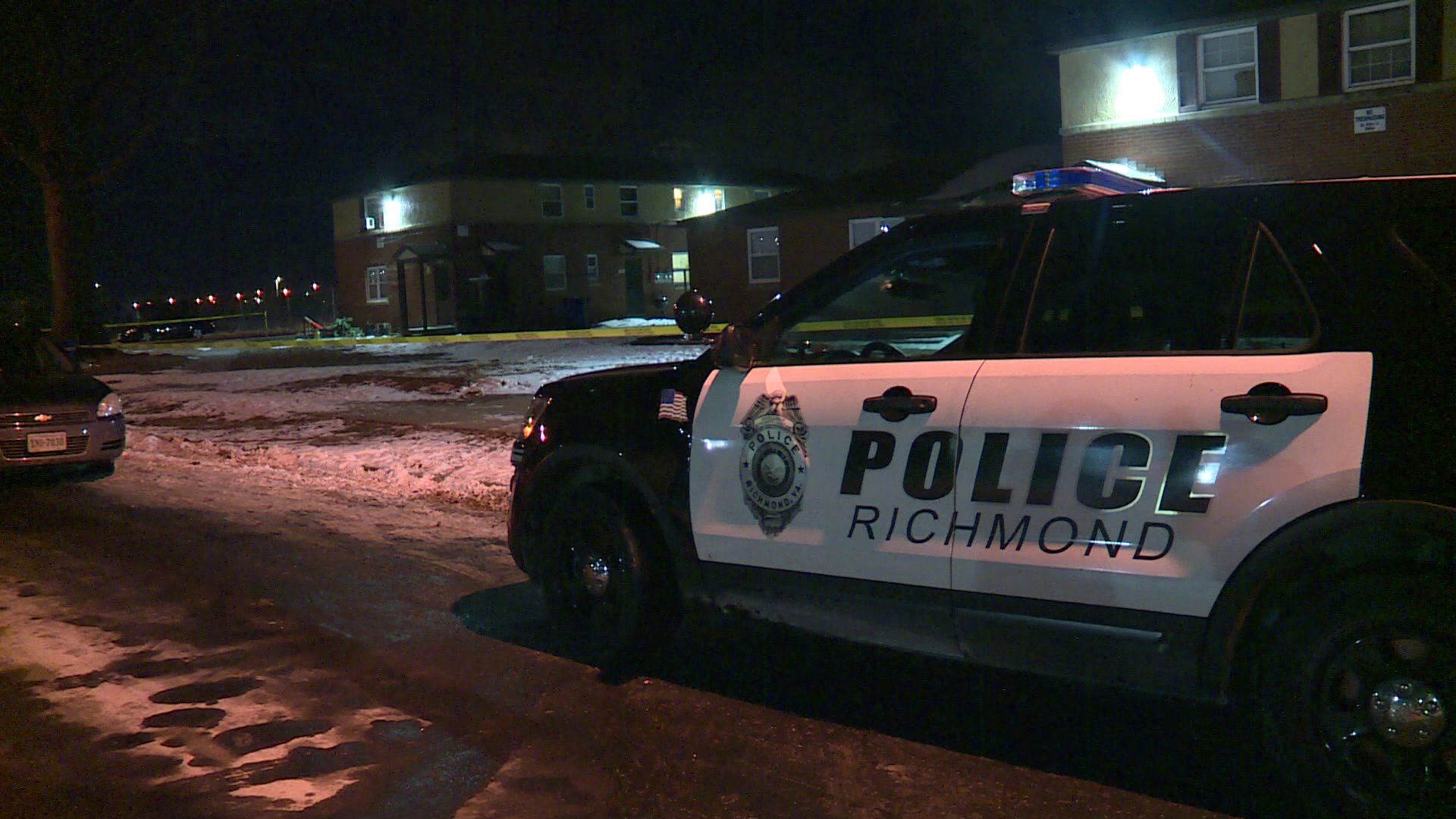 There has been no word yet on possible suspects in the case.