Dramatic dashcam video shows pursuit on I-95 that ended with shooting, crash 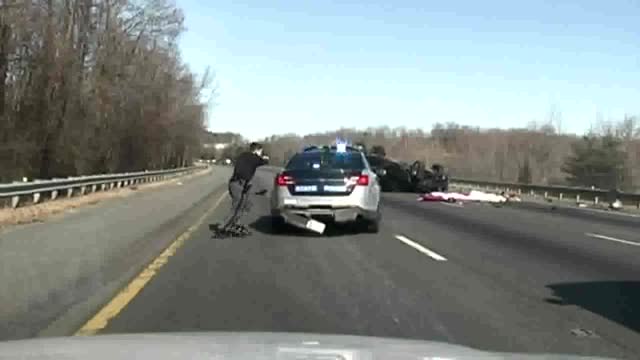 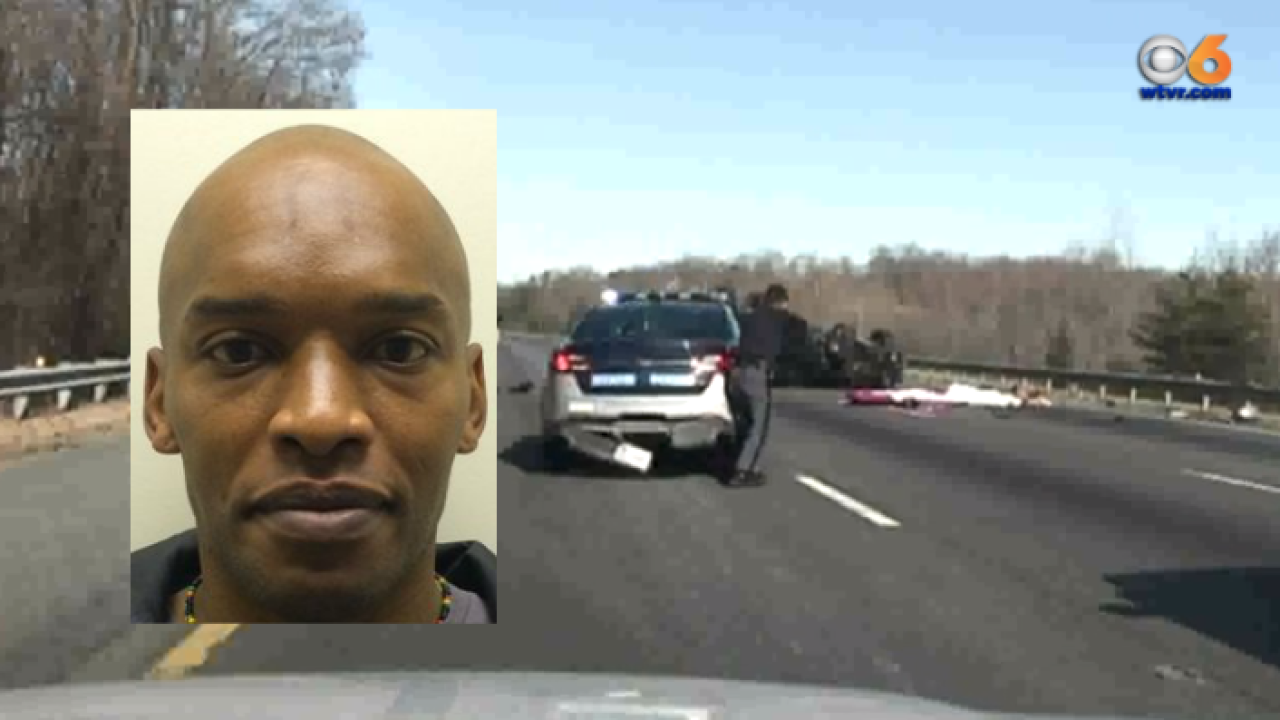 STAFFORD COUNTY, Va. -- Dramatic dashcam video shows the police chase on Interstate 95 that ended with a murder suspect shooting himself in the head.

The video, released Friday by the Stafford County Sheriff Office, shows deputies and Virginia State Police Troopers pursuing 42-year-old Gregory Lee, who was a suspect in a domestic-related fatal shooting earlier that morning.

Police say when they initiate a traffic stop on I-95 north on a vehicle of interest, the suspect fired multiple shots at the trooper, penetrating the windshield of the trooper’s vehicle.

That bullet narrowly missed the trooper and became lodged in the driver’s seat, according to state police.

When a Stafford deputy joined the pursuit, the suspect leaned out of his window and opened fired again, according to a sheriff’s office spokesperson.

In the dashcam video, you can hear what appears to be a gunshot and a trooper say “shots fired, I’m hit, I’m hit.”

The high-speed chase came to an end when Lee shot himself in the head and crashed into a guardrail. Dashcam video shows black SUV strike the guardrail and flip upside down.

Lee was flown to Fairfax Inova Hospital where he later died.

No law enforcement officials were injured during the chase.