The strange case of the missing mobster, ‘godfather of Richmond’s gay community’ 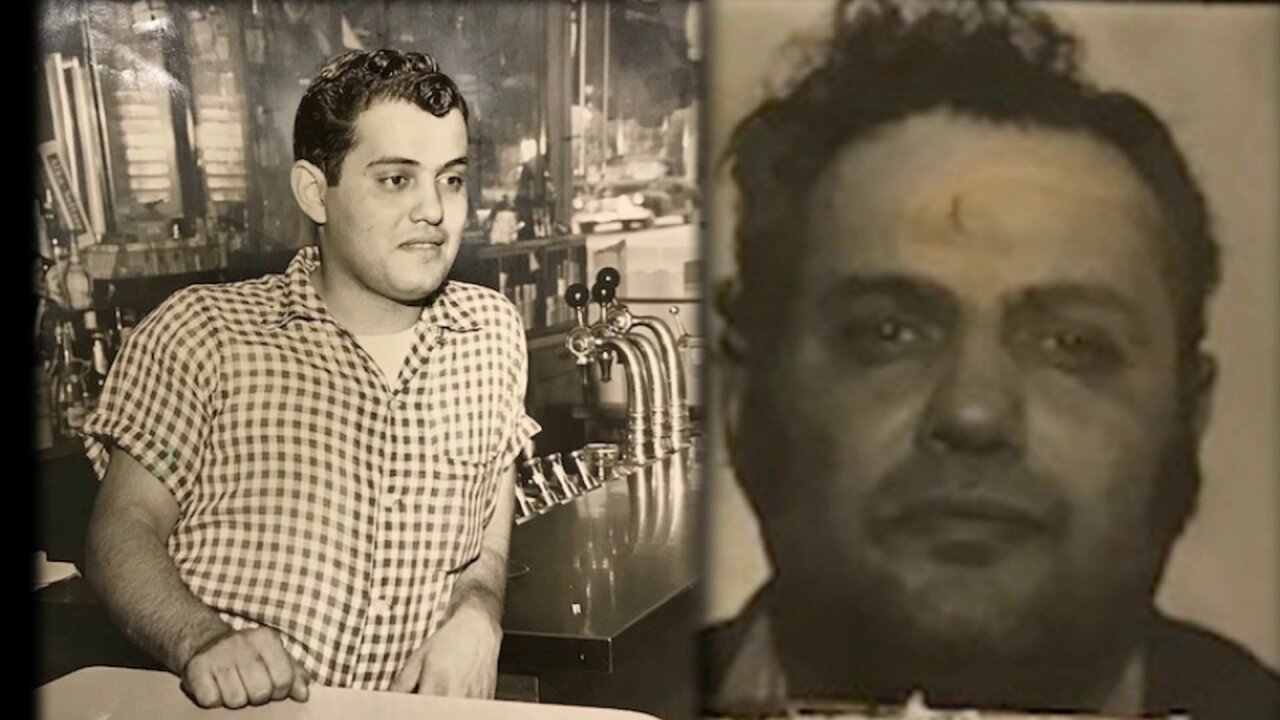 RICHMOND, Va. -- A half-century ago, there wasn’t much in terms of gay bars in Richmond. In fact, the ABC board frowned on such clubs and even closed one for having too many gay patrons.

But then came the man who called himself “the godfather of the gay community.”

Leo Joseph Koury was a straight man who grew up in the restaurant business in Richmond but presented somewhat like a Jersey gangster, overweight and diabetic and - some say - diabolical.

“Leo Koury was the Jack Ruby of Richmond,” said Ray Bentley, a retired promoter who was a part owner of an early prominent gay club in the city.

The clubs made money and Koury and his associates wanted a monopoly, Bentley added.

“The community, I think, looked at Leo as a friend,” Harrison said, “because he provided us with the safe place for the community to gather. Back in those days we didn’t have the organizations and the foundations that we have today. So the bars were the main focus of the gay community.”

Harrison remembers places like Koury’s Dial Tone in Carytown that seemed so civilized, “normal” and so very welcome.

But not all of Koury’s clubs were quite as nice.

“We (he and two partners) decided we wanted to open a nice after-hours club and we were able to get this place pretty cheaply,” Bentley added, pointing to the building that once housed the Cha Cha Club (Palace). “And people came from all over - New York, Baltimore, Washington, Norfolk - to see Richmond’s new after-hours club. And it was huge! And all the sudden Leo’s place was a ghost town.”

He recalls Koury inviting him down to the Dial Tone for “some very good news . . . He’s sitting in the back at the poker table with three big burly guys.”

Bentley said Koury offered to buy out his share of the Cha Cha. “‘Take what you want here,’” Bentley recalled Koury saying. “He had a big bank bag stuffed with money, I have no idea how much it was. Could’ve been $50,000.”

Bentley said he rejected the offer, with Koury telling him he should think very carefully about it.

“Soon we started having troubles,” Bentley said. “Somebody rode by one night and shot a bullet through the window. Then we hired a bouncer and the bouncer ended up getting killed."

In 1978 - 40 years ago - Koury was indicted by a federal grand jury in connection with that murder and another attack by an alleged hit man that left one man dead and two others wounded. He was also wanted for an abduction-for-ransom attempt of local pharmaceutical heir and other conspiracies.

“We considered Leo a friend,” Harrison said. “And then when we found out that he instigated murder. It was quite a shock for everybody.”

But it was no surprise to Bentley.

“When you met Leo, he was just as nice as he could be, kind and charming,” he said. “But when you mess with his money - ho, ho, ho, he was relentless to his competitors and anyone who threatens his income.”

Koury’s vanishing act was national news. He was featured on “America’s Most Wanted” three times and on “Unsolved Mysteries.”

He was reportedly seen in South America and was reputed to have fled with $1 million in cash.

The mystery of the missing mobster ended in June of 1991, when a quiet and kindly part-time convenience store clerk by the name of William Franklin Biddle walked into a San Diego hospital and promptly died of a brain hemorrhage.

He apparently lived alone and basically destitute. A local case worker trying find his family and/or arrange for a pauper’s burial had his fingerprints run after receiving a tip and discovering he had $25,000 in his safety deposit box.

It was 56-Year-old Leo Koury. He had been living in an east San Diego apartment for at least five years. He didn’t drive or even own a car, according to news reports at the time. He was known by store patrons as a quiet, simple man; a devout Catholic fluent in Spanish and Arabic who helped those in need, often lending or giving away money.

The FBI’s most-wanted desperado - the godfather of Richmond’s gay community - had been living like Mr. Rogers 2,600 miles away from his wife and four children.

His burial vault is in Mount Calvary Cemetery here in Richmond.