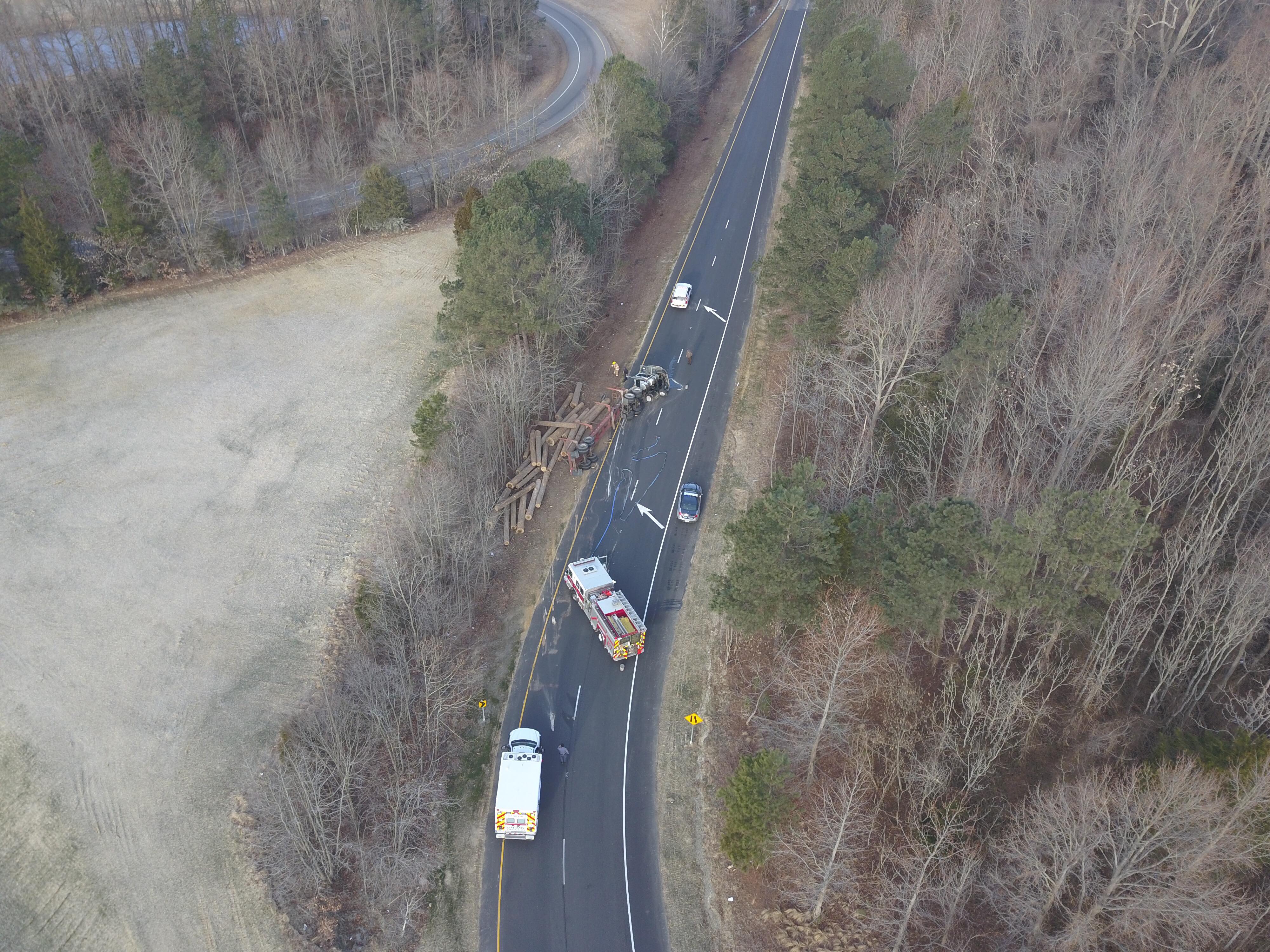 HANOVER COUNTY, Va. — Clean-up after a logging truck overturned in Hanover County was completed and the ramp from Mechanicsville Turnpike (Route 360) WEST to Interstate 295 North reopened by Wednesday afternoon.

No injuries were reported and no charges filed in the crash.