HENRICO COUNTY, Va. -- Authorities are investigating after a pedestrian was fatally struck on Broad Street near Willow Lawn Friday evening.

That is where Henrico police said a man crossing Broad near Byrd Avenue was hit by a car.

The victim was transported to an area hospital where he died of his injuries, officials said. 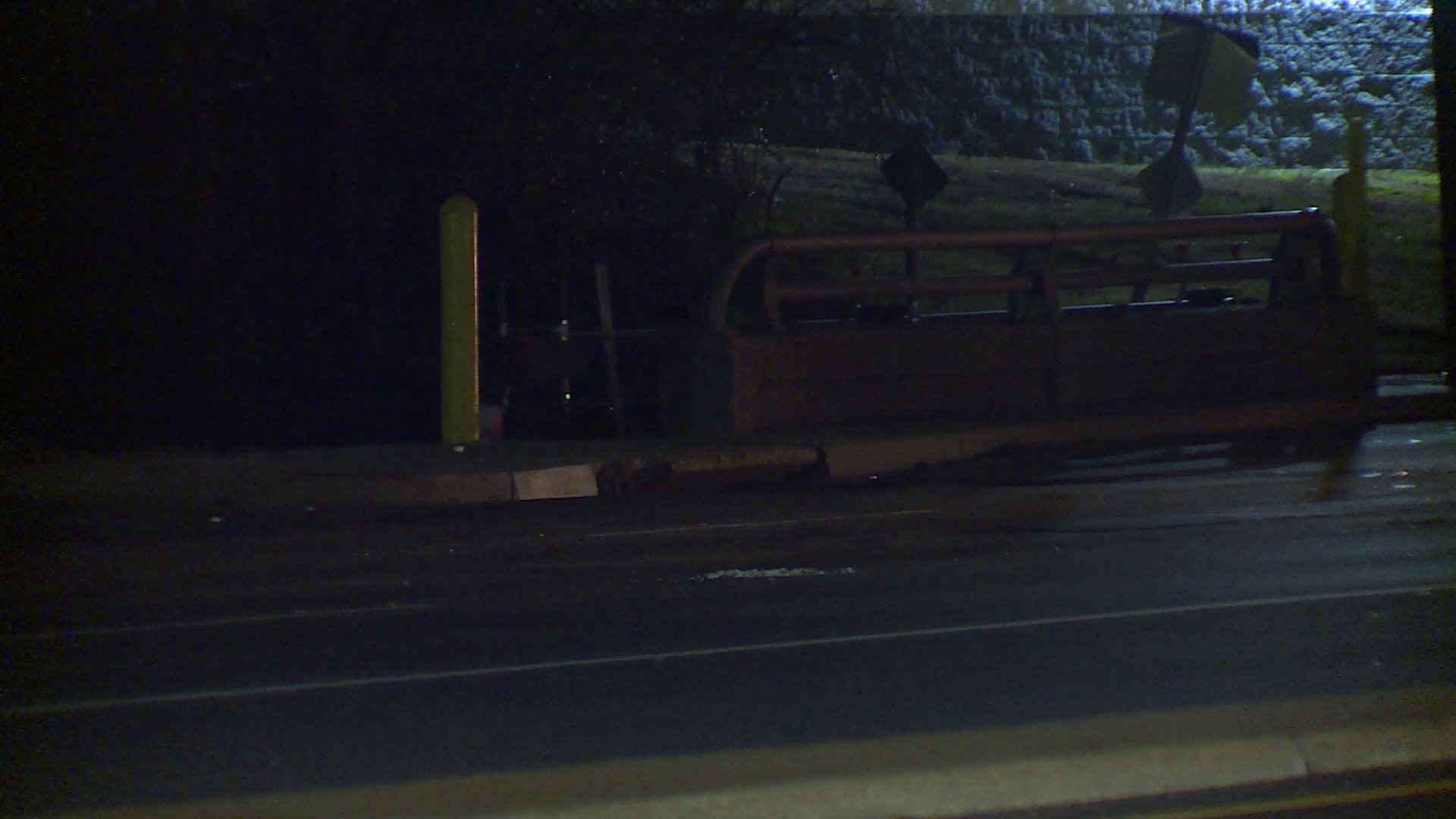 Police said the driver of the car stayed at the scene and that speed or alcohol do not appear to be factors in the crash.

Officers are in the process of notifying the victim's next of kin.