The woman entered the bank, located in the 5000 block of Lakeside Avenue just before it closed, police said.

“The female stood in the customer maze until she was helped by a victim teller,” said a police spokesperson. “The suspect handed the victim teller a note demanding United States currency and then brandished a handgun which was in her jacket pocket.” 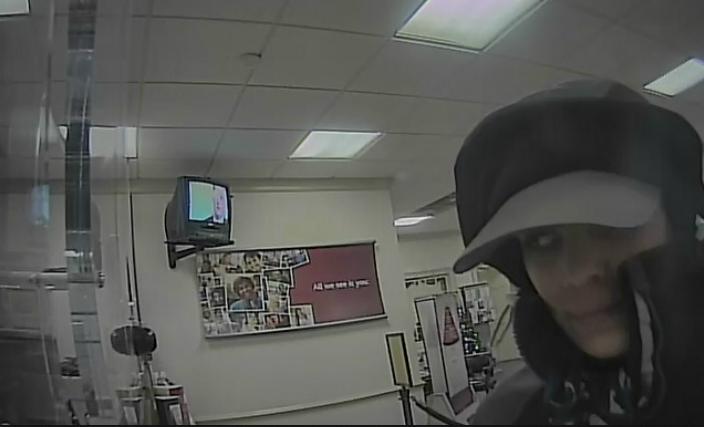 After the teller complied with the demands, the woman fled the bank on foot in an unknown direction.