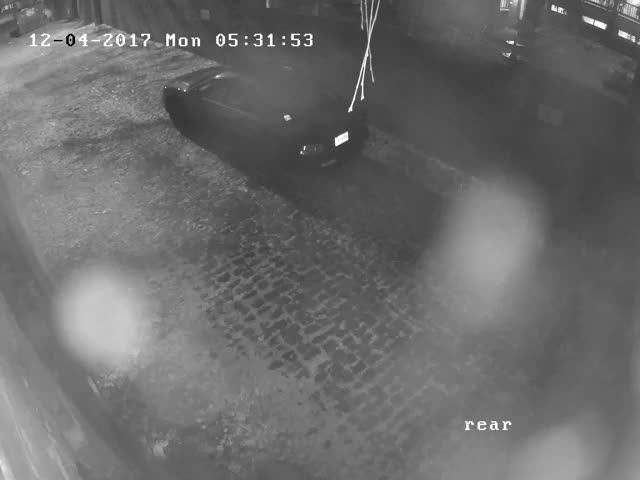 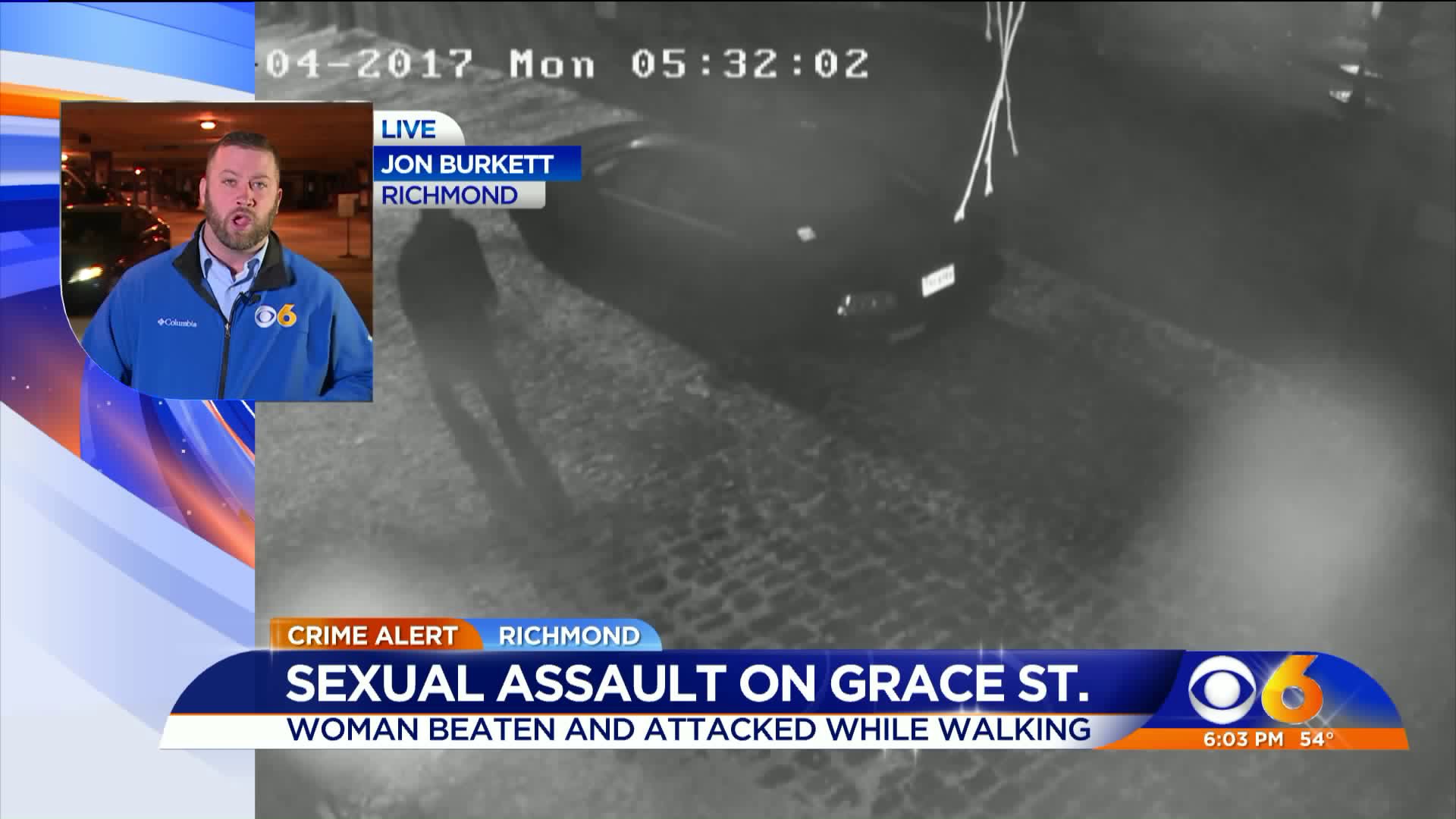 RICHMOND, Va. -- Police are asking for the public’s help to identify the suspect, accused of sexually assaulting and attacking a woman who was walking down a Richmond street.

Officers were dispatched to the intersection of North 1st and Grace Streets after receiving a report of a woman screaming for help around 5:45 a.m.

Upon arrival, officers located a woman at North 3rd and Broad Streets. She was transported to a local hospital with non-life-threatening injuries.

“Officers were told the victim was walking in the area when she was approached by an unknown male who began to make sexual comments to her,” said a police spokesperson. “He then began to assault the victim, striking her several times with a wooden block then sexually assaulting her.”

One VCU student, who walks in the area frequently, said the violent sexually assault makes her nervous.

“I feel terrible for the woman. It kind of makes me nervous. I usually carry peeper spray or carry a pocket knife. So, I usually try to be vigilant at night, but I guess the threat is everywhere.”

The suspect, who was captured by a surveillance camera, has been seen in the area in the past, police said.

The suspect is described as a black male with a dark beard. At the time of the assault, he was wearing a light-colored knit cap; medium-colored jacket with dark-colored sleeves, a white label on the right chest, and a white design on the back; light-colored pants; and dark-colored shoes.