Sheriff: Woman mauled to death in woods had puncture wounds to skull

GOOCHLAND COUNTY, Va. -- A Carytown Veterinarian said it's highly unusual for a dog to attack its owner, and she has a lot of questions about what actually happened when a Goochland woman was allegedly mauled to death by her dogs.

"She was supposed to go take care of her dogs at her dad's house and come back," Barbara Norris, a friend of Bethany Stephens, said.

However, Stephens never came back and her father made a gruesome discovery in a Goochland field.

"There were various articles of clothing, under clothing scattered about the area not far from the body and torn into small pieces, there were patches of blood," Goochland Sheriff James Agnew said.

Bethany Stephens was found mauled to death in the woods.

Agnew described the scene as one of the most grisly he has seen in his 40 years of law enforcement.

"It was very clear the woman in the woods had suffered severe injuries consistent with being mauled by these dogs," Agnew said.

The sheriff said that according to a preliminary report from the medical examiner, Stephens two pit bulls, each weighing about the same amount as her, 125 pounds, killed their owner.

"There were no strangulation marks, the victim had puncture wounds in the skull and this was not a homicide," Agnew said. 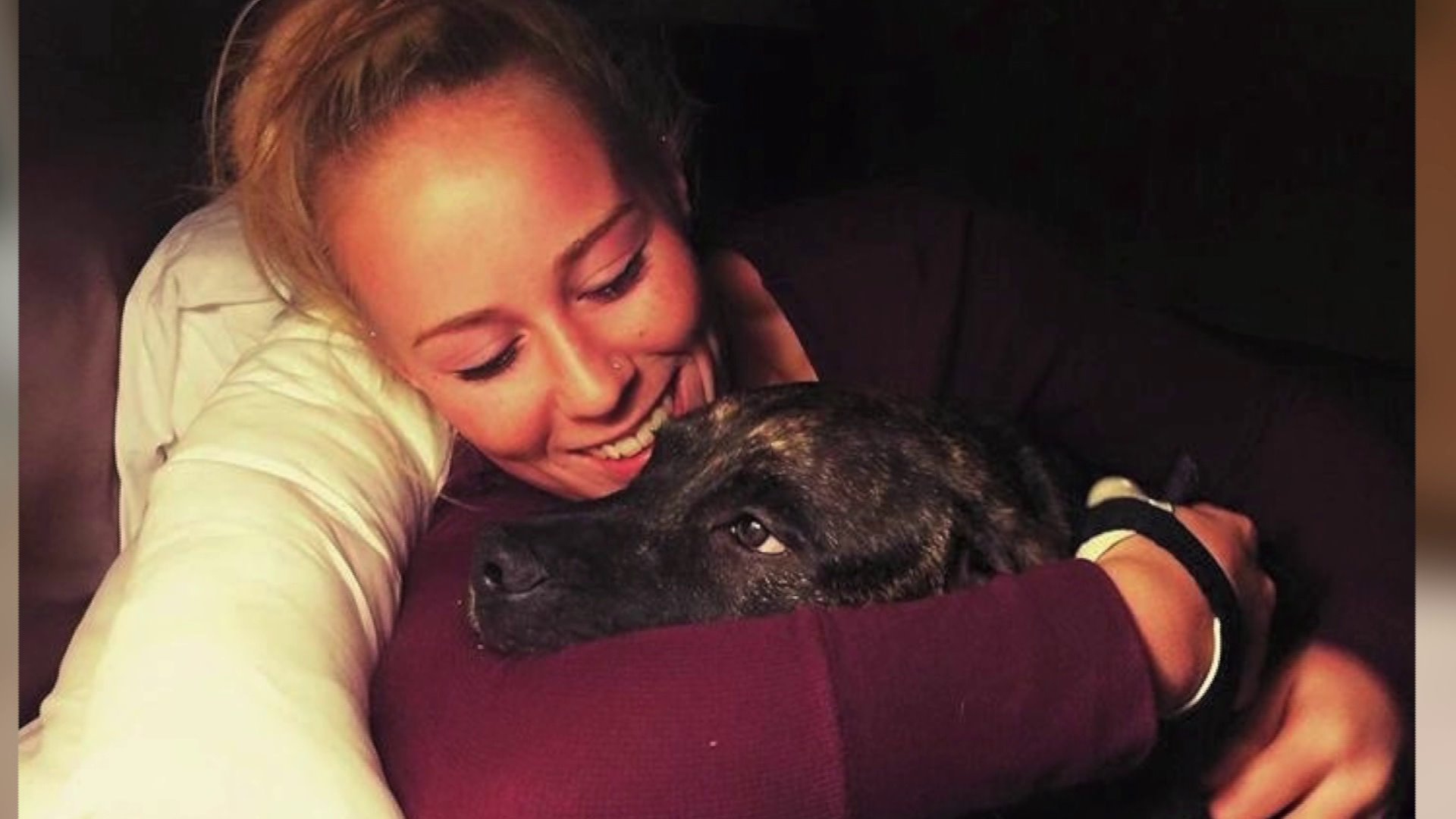 A man who used to work with Stephens at a dog training facility told CBS 6 that Stephens was very experienced working with animals, and loved her dogs.

He said she had one of them named "Tonk" for a while, and he could not imagine him doing this to her.

He said the other one was newer, but he thought it came from the same litter.

Although Dr. Amy Learn, a veterinarian at Cary St Veterinary Hospital, did not know Stephens or her dogs, she believes many questions still need to be answered.

"I think the investigation needs to be ongoing," Learn said. "Dogs don't typically just out of the blue attack their owners, so there is typically some kind of provocation."

She said that provocation causes fear, which can cause aggression. But she wonders if there is more to the story.

"Was there somebody else there? Were they being attacked by somebody, were they trying to defend themselves and their owner from somebody else, from a wild animal? Was it actually something else that attacked the owner? Were there stray dogs, coyotes [or] something else in the woods," Learn asked.

The dogs, which will be euthanized, are being held at Goochland Animal Control.