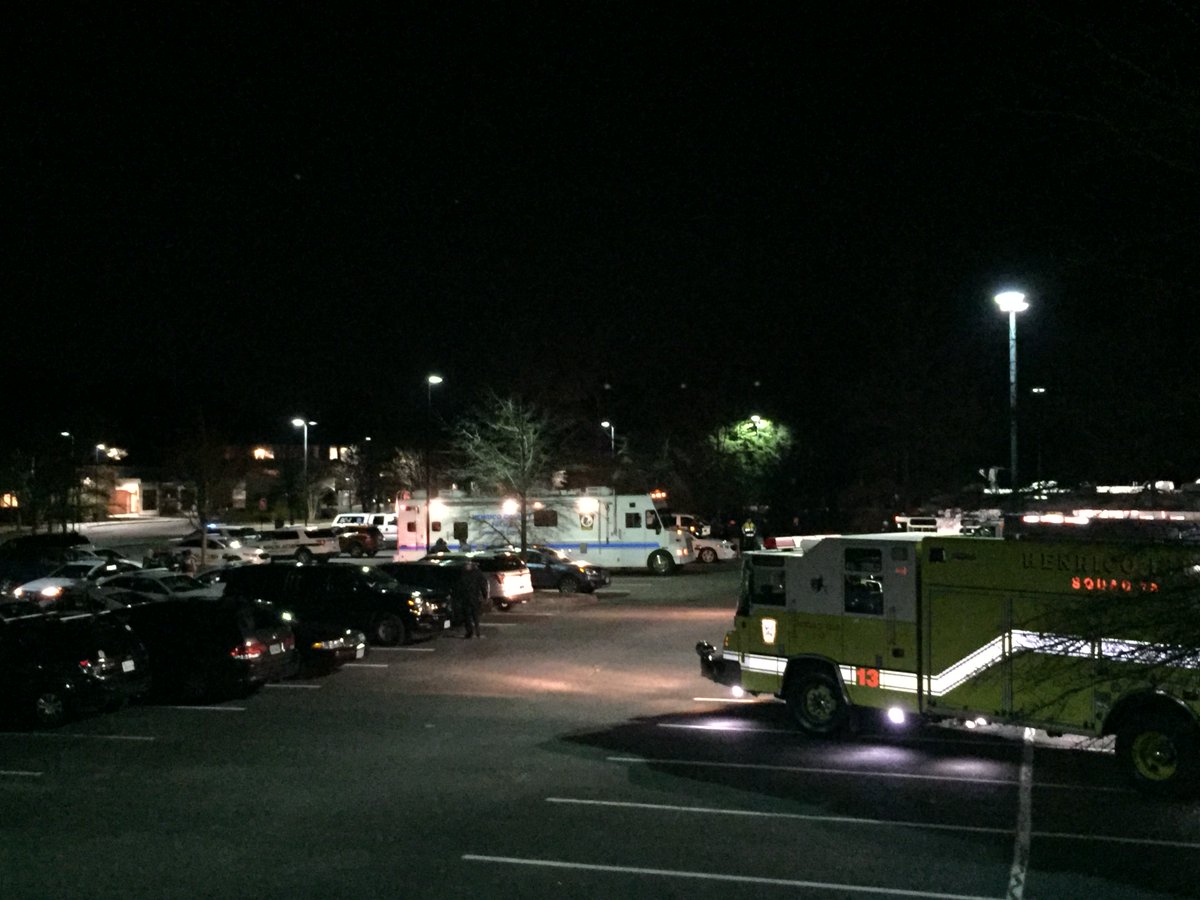 Henrico fire officials said over 100 responders and multiple aircraft aided in the search.

"Thanks to the great efforts of so many braving the cold, Mr. Taylor has been found safe and is being evaluated by Henrico firefighter/medics," officials posted at 11:18 p.m.