Lots of questions around fatal shooting of Richmond man near Carytown 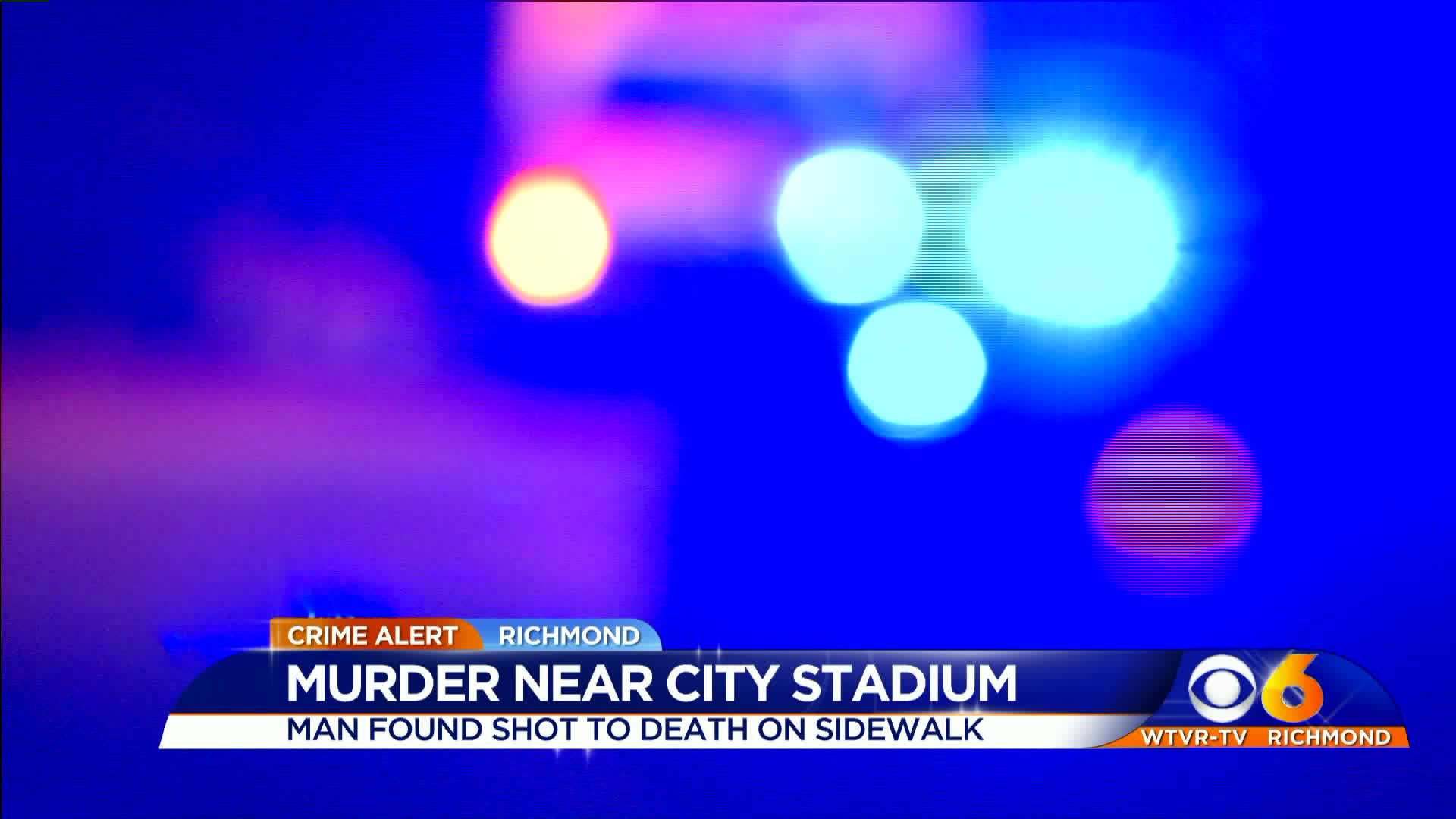 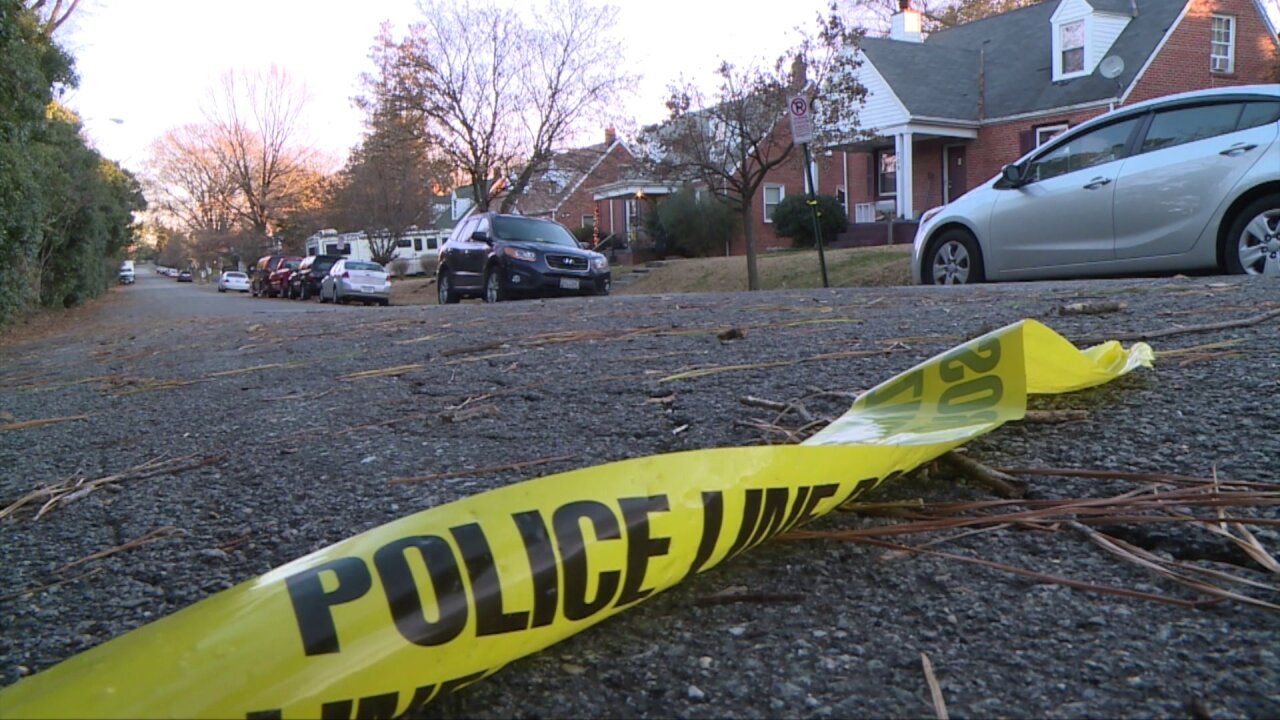 RICHMOND, Va. -- Early reports show no indication that the fatal shooting death of a 27-year-old man just blocks away from Carytown had anything do with a drug deal, confirmed sources,  thought the victim had a recent drug conviction.

Court records show the victim was found guilty in 2016 of cocaine possession, with intent to distribute.

Neighbors also can't figure out why he was on the sidewalk in their neighborhood, given the location and given the freezing overnight temperatures.

Julie Dyer and her dog Lilly had a restless night after the pair woke up to the sound of gunfire at around one in the morning.

"She also woke up and she kept barking and wouldn't go back to sleep," Dyer said. "It was kind of like five loud noises all in a row."

"The person was on the sidewalk, probably right beside the tree where the tape is," Dyer's neighbor said.

The neighbor, who declined to be identified by name, lives just a couple houses down from where Boston's body was found.

He said he can't imagine why someone who does not live in the neighborhood would be on the street outside in the freezing cold at one in the morning.

"It's not a main thoroughfare, it's a weird spot to be for people who don't live here," the neighbor said.

According to police, Boston lived in the Randolph Community.

We visited his home and three men standing outside told us they did not want to comment.

A neighbor told us Boston was well-known in the neighborhood.

A friend said that Boston has a young child.

Police have not named any suspects, and neighbors said they hope they get to the bottom of what happened, ASAP.

"Things like that just don't happen in this neighborhood," Dyer said.

Witnesses or friends of the victim can send news tips or photos here.