Fire officials said at 4:30 p.m. they received a call for a fire at Vigilant Self Storage, located at 6100 Blest Lane, off Iron Bridge Road. 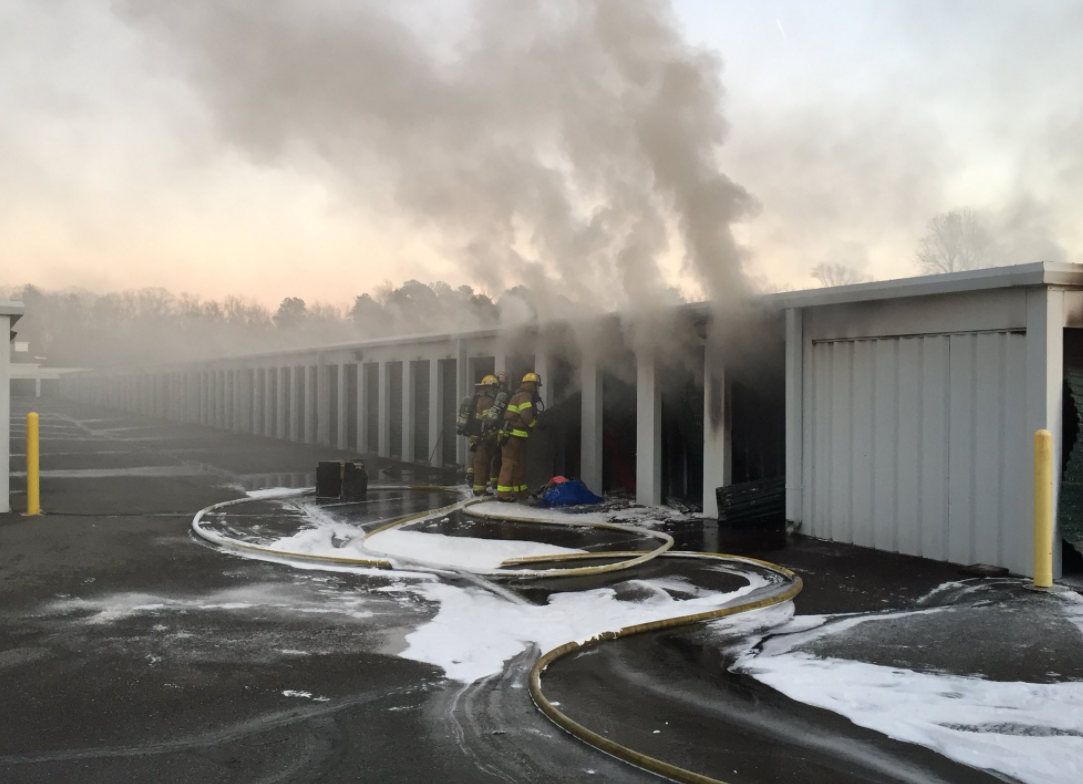 CBS 6 reporter Melissa Hipolit reports that the fire started in one storage unit, then spread to 19 additional units. Twenty storage units were damaged in total.

Firefighters are now going through every unit to ensure that the fire isn't continuing to smolder.

Fire officials are still investigating the cause of the blaze.