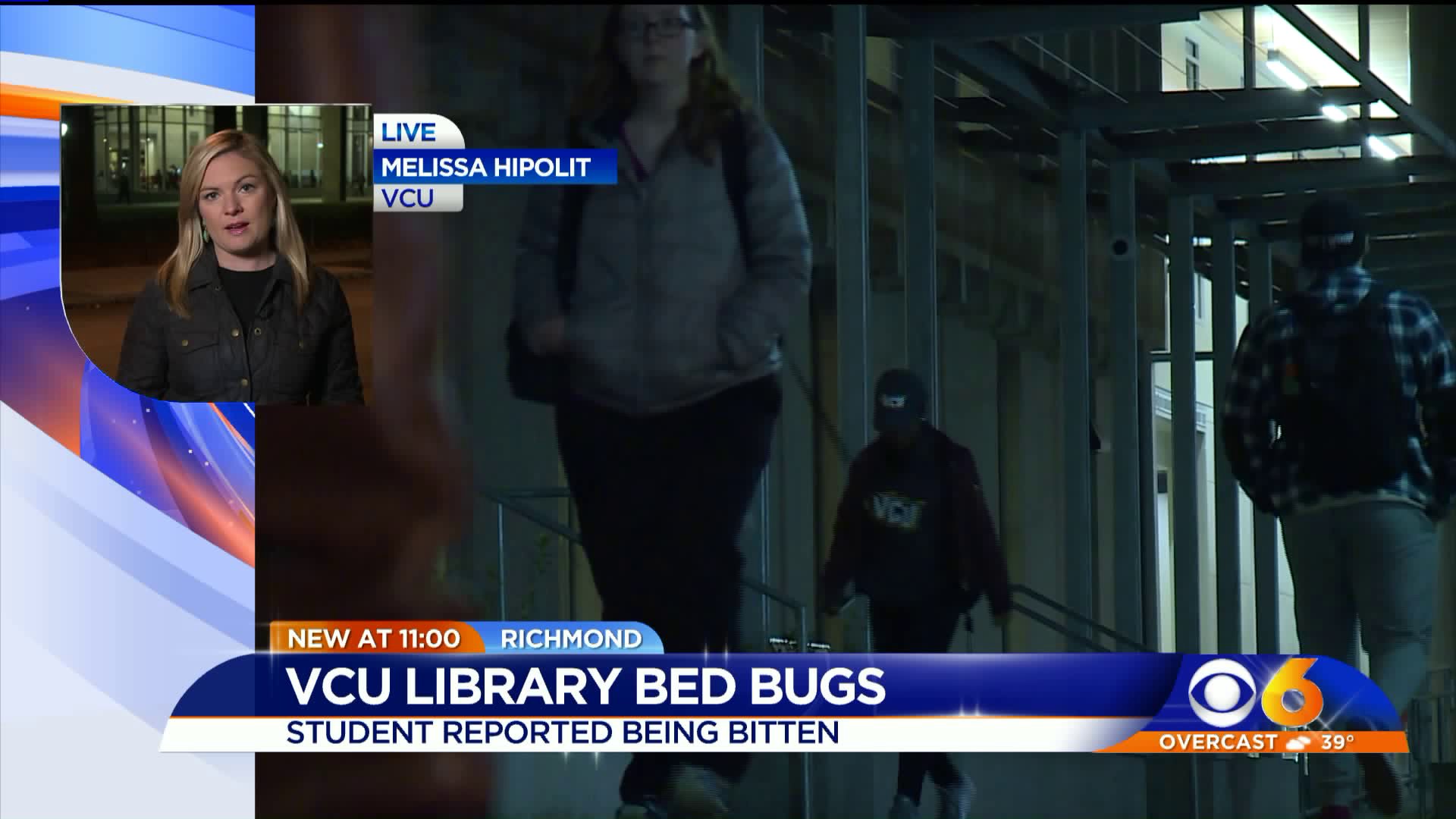 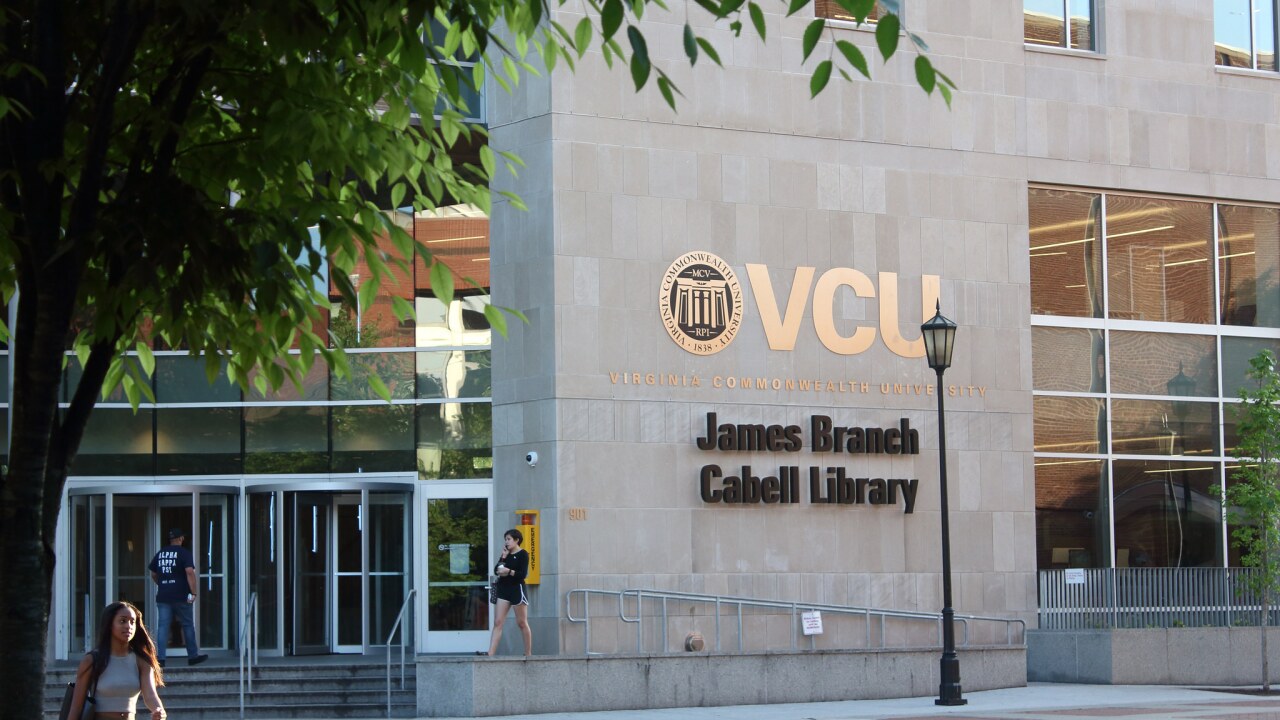 RICHMOND, Va. -- Officials at Virginia Commonwealth University are reaching out to students after at least one student was bitten by bed bugs inside James Branch Cabell Library.

In an email to students, VCU officials confirmed that there were two separate incidents of bed bugs inside Cabell Library last month.

On November 10, a female student reported that she discovered bed bug bites on her arm after sitting in a chair on the second floor of the library.

In both instances VCU said the chairs in question were removed, quarantined and decontaminated by an exterminator.

The university also said their exterminator checked the library with a specially trained bed bug sniffing dog and no additional evidence of bed bugs was found.

Despite the findings, some VCU students remained worried as they are studying for finals.

“How can dogs smell bugs. I was like I’m confused but I had to study somewhere so I’ll probably not go back until they tear this down and build it from the ground up,” said VCU senior Alejandro Escobar.

In the email, VCU said they are confident the problem has been addressed and students should feel comfortable using the furniture there.

“We believe these steps have addressed the problem, Occasional bed bug incidents are common on university campuses, and VCU retains an exterminator on contract in part to respond quickly to such incidents,” the letter read. “This is the first such incident in Cabell Library’s long history, and we are confident that the problem has been addressed and that students can feel comfortable using the furnishings in Cabell.