Mom of missing Keeshae Jacobs: ‘I’ll keep fighting until she is home in my arms’

Those words don’t diminish her mother's confidence, because Toni Jacobs thinks they're a boost to her daughter’s missing persons investigation.

It's been a frustrating and drawn out fourteen months for Toni Jacobs.

"She would never want me to go on and hurt like this," she said Thursday.

Her daughter Keeshae disappeared without a trace after visiting a home in Church Hill last fall. The young Richmond woman told a family member she would see them the next day. When she did not return to her residence in the Westover neighborhood they immediately contacted police.

Detectives now say they believe the 21-year-old is a victim of foul play.

"I'm glad they put it out,” Jacobs said. “Maybe a person will now take the case seriously and report what they have seen."

Months after Keeshae's disappearance, her older brother was murdered at a Midlothian Turnpike Motel 6.

"When my son passed, I could feel it,” Jacobs said. “I felt it in my heart, but it's not that way with Keeshae. I think she's here. Maybe I'm just in denial.” 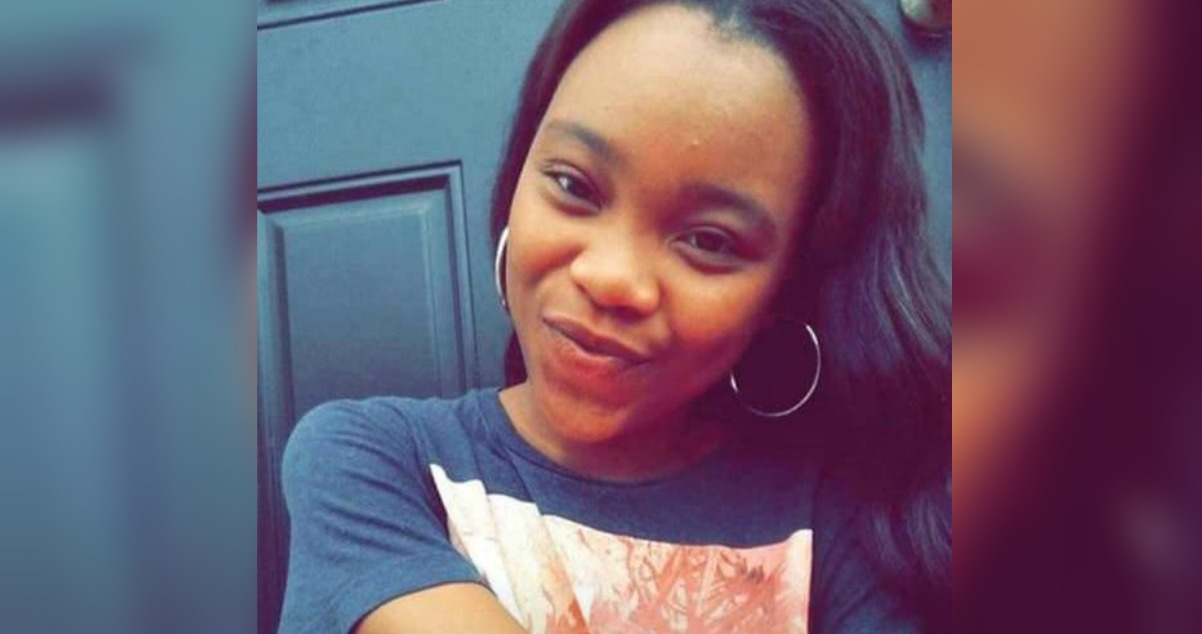 What can't be denied is her will: while the heartbreak seems to pile on, she has maintained her composure, and held on to hope that she will one day see her baby girl again.

"I love and miss her,” Jacobs said. “I will never give up. I'll keep fighting and fighting until she is home in my arms."

Crime Insider sources tell Jon Burkett that even with time, the case is not considered cold. Detectives say they are still chasing down leads and information about people possibly involved.