HENRICO COUNTY, Va. -- One man was killed and a Henrico County Police officer was hurt following a disturbance at Dunkin' Donuts.

Police were initially called to Dunkin' Donuts, along the 7300 block of Staples Mill Road in Henrico County, after someone reported a disorderly man at the business.

Shortly after the disorderly person call, police received another phone call about the man in question.

This time, the caller said the man had run out into Staples Mill Road, near the Amtrak station, and hit her car.

When police officers arrived at the scene, the man was sitting in the median near Staples Mill Road and Hilliard Road, according to police. 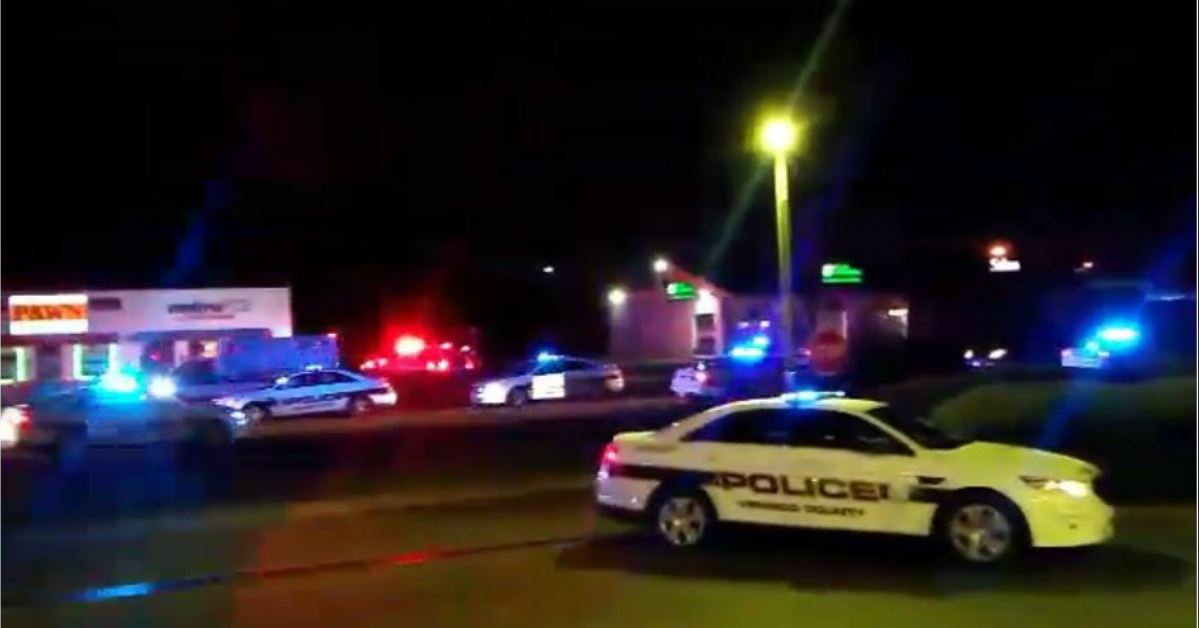 Henrico Police officers attempted to talk to man in an effort to bring him to a safer place.

During that interaction, the man, police said, tried to escape an officer when the officer reached out to grab him.

Both the man and the officer tumbled onto Staples Mill Road where they were struck by a vehicle.

The officer, police said, was taken to hospital with minor injuries.

The man was trapped under the car and suffered critical injuries, according to police.

He later died at the hospital.

Police have not yet released the man's name pending notification of his next of kin.

The Henrico Crash Team was called to the scene to investigate the incident.

No charges have been filed in connection to the crash.

Staples Mill Road, which was closed in the hours after the crash, have since reopened.