RICHMOND, Va. — Police have identified a man who was killed after being ejected from his vehicle in the city’s Southside Saturday evening.

The accident occurred just before 11:15 p.m. when the driver of a 2004 GMC Yukon traveling east in the 3400 block of Walmsley Boulevard lost control of the vehicle, ran off the right side of the road into a drainage ditch and struck a culvert. The vehicle then rolled and struck a utility pole where it came to rest. 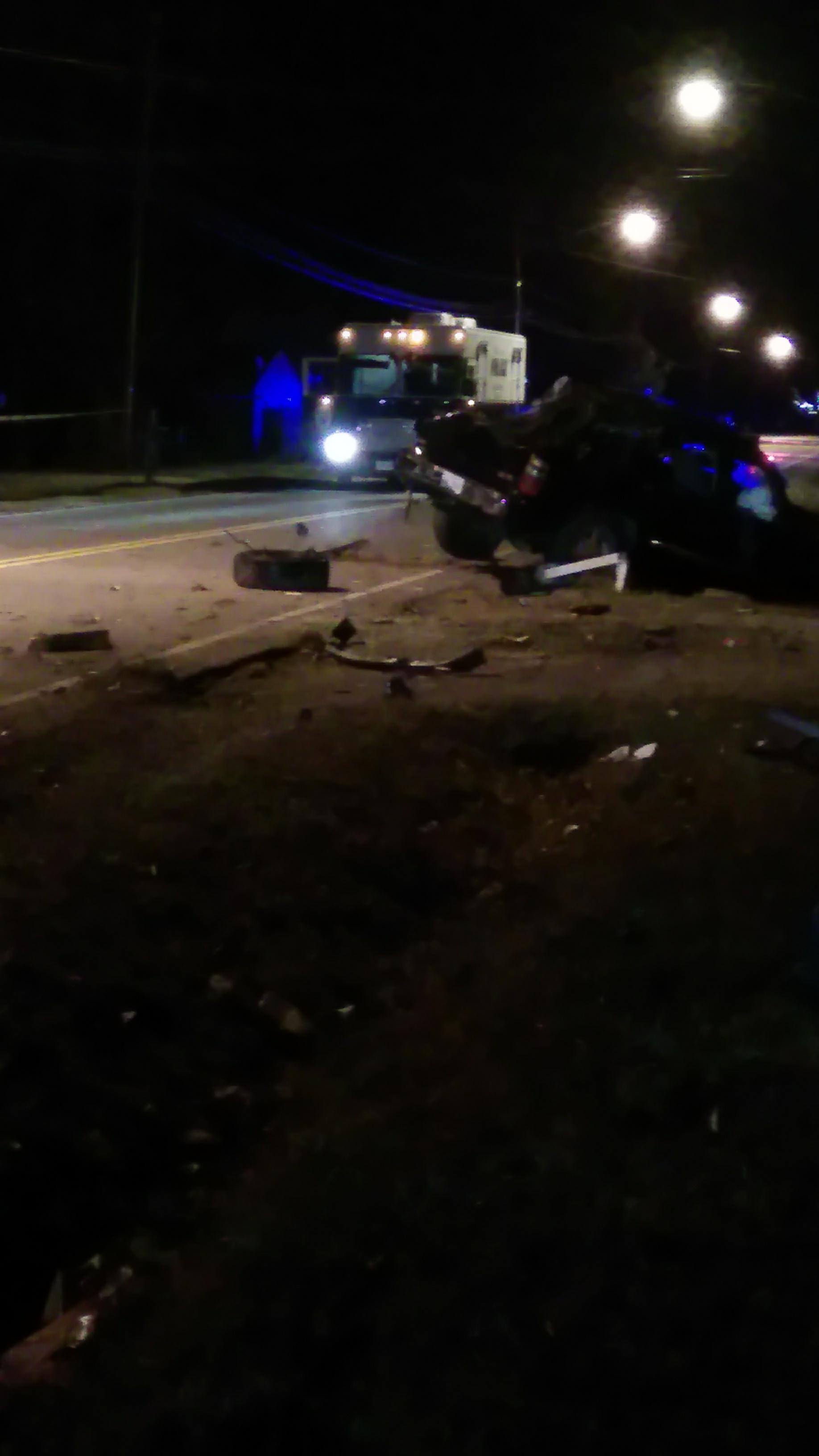 The driver, identified as 42-year-old Sergio Jimenez-Hernandez, was ejected from the vehicle and pronounced dead at the scene.

The passenger of the vehicle was transported to a local hospital with non-life threatening injuries.

Investigators with the police department’s Crash Team interviewed witnesses and took measurements on scene. Police say the car was traveling at a high rate of speed at the time of the accident.