Police looking for suspects who left drugs, other items in their cars

At approximately 7:10 p.m., an officer saw two vehicles parked in the 100 block of Sixth Street. Upon approaching them, three people fled from both cars, leaving behind marijuana, cocaine, a firearm, weighing scales, packaging material and money, along with other items of evidence. 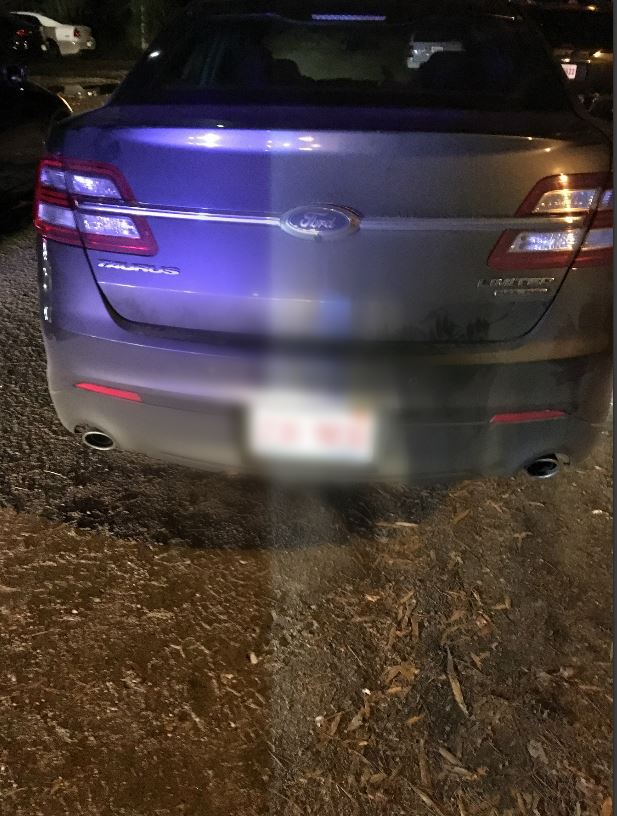 Police say they have found information in both vehicles and have been getting tips through Crime Solvers that may help to identify the suspects. One of the occupants is reported to have attempted to get his car back, according to police.

Anyone who may have seen crime occurring in the area or who may have information on the suspects’ whereabouts are asked to contact the Petersburg/Dinwiddie Crime Solvers at (804) 861-1212.