HENRICO COUNTY, Va. -- Fire marshals are investigating after a fire displaced a family of seven in the county's West End Saturday morning.

Crews responded to multiple calls about a house fire in the 2300 block of Horsley Drive near the intersection of Ridgefield Parkway and John Rolfe Parkway at 10:30 a.m.

Firefighters arrived within three minutes to find heavy smoke coming from all four sides of the two-story house as well as flames coming from a bedroom in the back.

Hose lines from the first engine to arrive were quickly moved through the house where they reached the seat of the fire and quickly extinguished it. 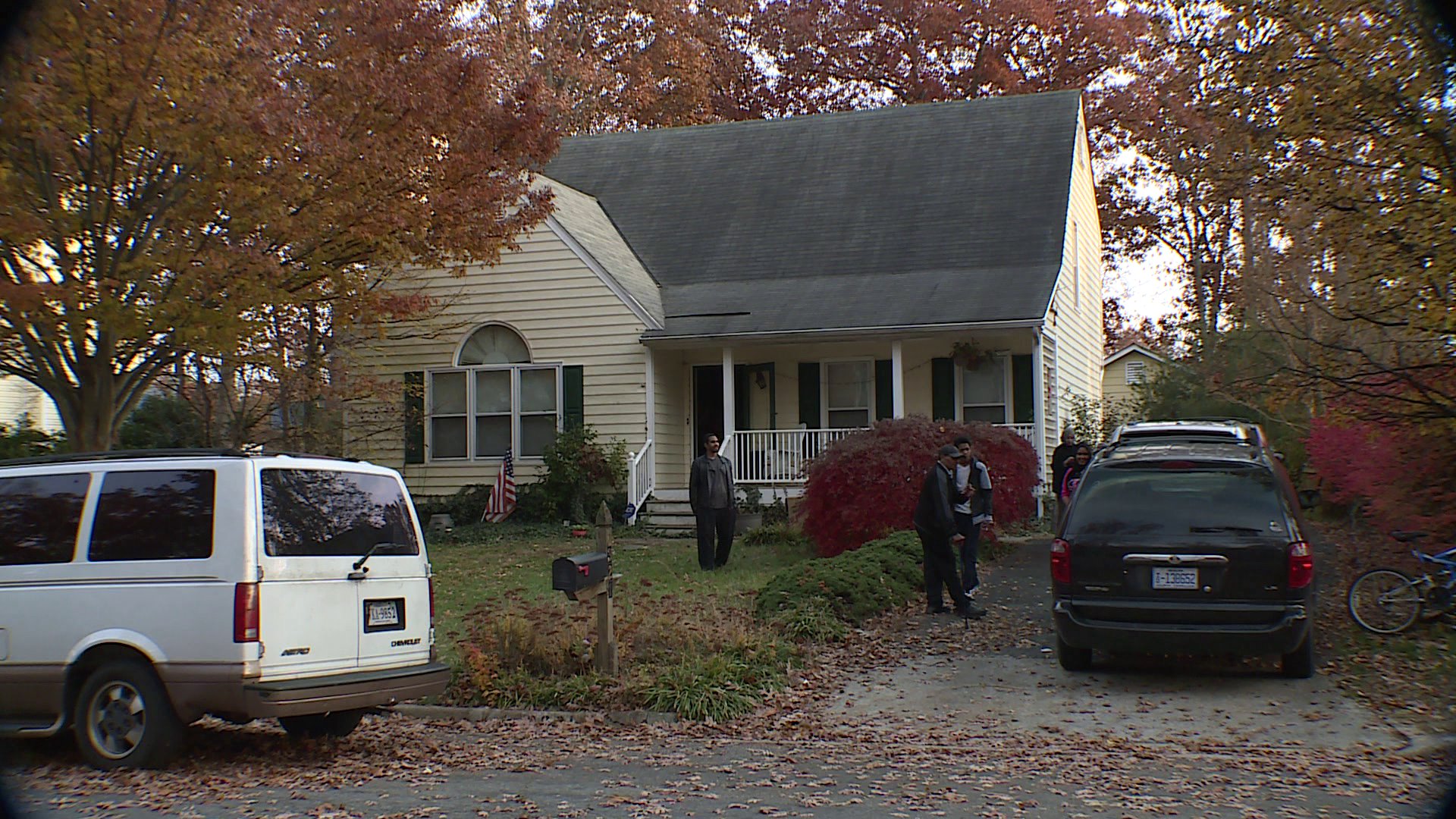 Cellphone video the family provided to WTVR CBS 6 showed smoke pouring out of the home.

The homeowner said he heard a popping noise right before he heard the smoke alarm go off.

He says he ran to get his wife, daughter and two sons out of the house.

His daughter said she thinks a cellphone charger may be to blame.

“I believe that there was a charger that was plugged in and it was plugged in all night,” Itrabavekr Babekr said. “And I think what happened was there was like an overload that happened because we also had a heater in there. So we plugged that in too, so I guess it sparked a little bit and the couch caught on fire.

The family said they wanted to thank Henrico firefighters for their quick response.

The Red Cross is assisting the family of four adults and three juveniles who were displaced.

Officials said smoke alarms alerted the family, which allowed them to escape safely.