CHESTER, Va. – Friends sent CBS 6 a photo of Jeanett and Christopher Gattis hugging and smiling for a picture at their 40th high school reunion a few months ago. The couples affectionate pose stands in stark contrast to what police say happened at their Chester home Thanksgiving night.

Police said all four lived together at the residence in the 14000 block of Dogwood Ridge Court, and they went to the scene after an alarm was activated at the house.

Friends told CBS 6 Christopher worked as a youth minister at Grace Lutheran Church, and the pair graduated from Colonial Heights High School in 1977, but did not fall in love until much later, reuniting at a high school reunion in the early 2000s.

Friends and neighbors who spoke with CBS 6 described the news as shocking.

One friend said Christopher used to drink but quit, and his relationship with Jeanett was "opposites attract."

He described Jeanett as bubbly, outgoing, loud and fun, and Christopher as fairly quiet.

A friend of Candy's from graduate school told CBS 6 she loved to travel, was very outgoing, and a genuine person who would do anything for anyone. 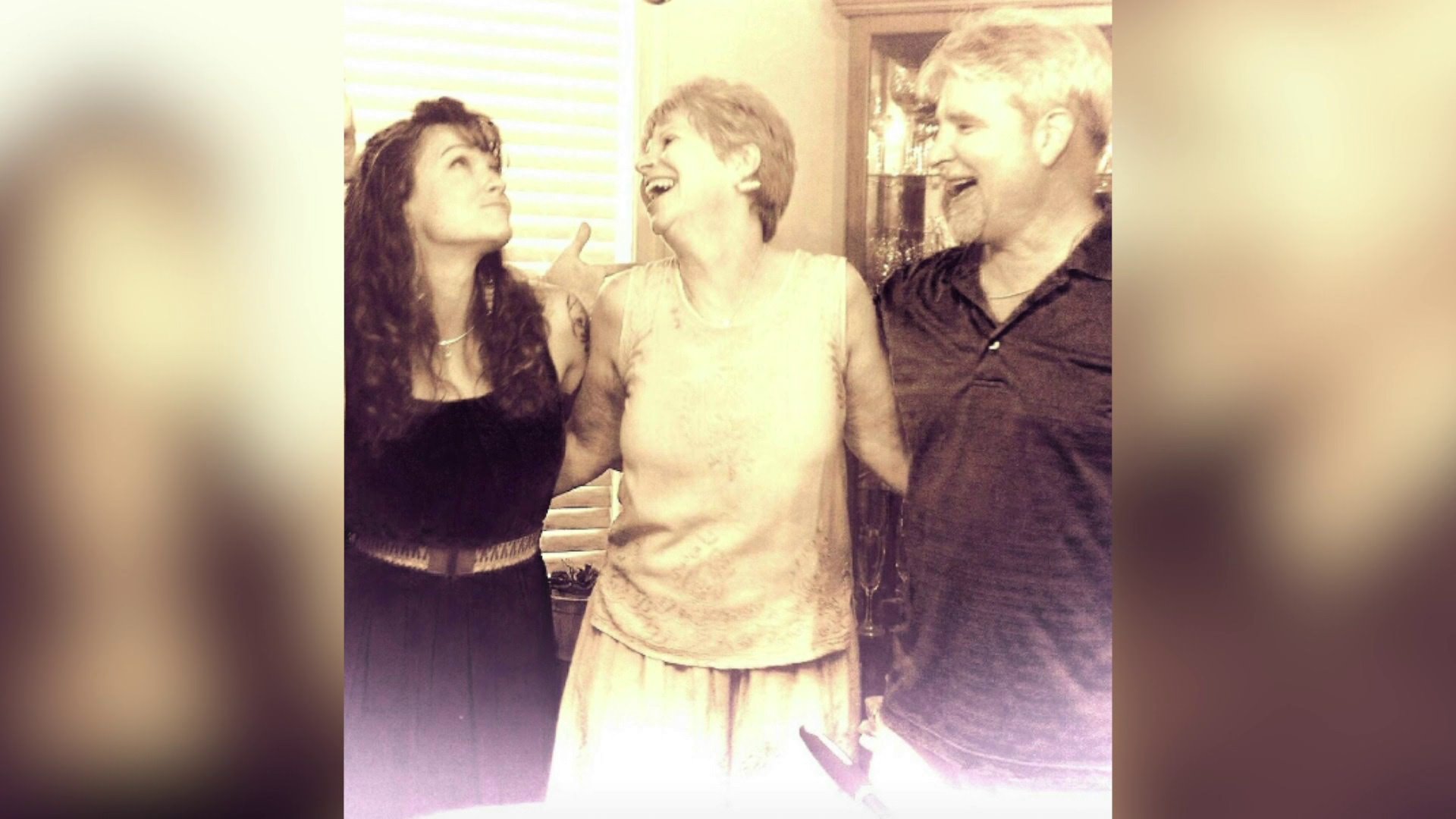 According to court records, Christopher Gattis was charged with public intoxication in 2010 but the charge was waived.

He was also charged with assault and battery in 2012, but that charge was dismissed, according to court records.

Gattis, who is being held without bond at Riverside Regional Jail, was charged with three counts of first-degree murder and three counts of use of a firearm in the commission of a felony.