CHESTER, Va. – Police said the triple homicide at a Chester home on Thanksgiving night that led to one man's arrest was a domestic situation.

Crime Insider sources said that officers discovered two women and a man shot to death at a home on Dogwood Ridge Court in the Ashley Forrest subdivision around 11:30 p.m.

WTVR CBS 6 has learned the names of three victims and suspect, but are not releasing that information until Chesterfield police confirm their identities.

Investigators said the suspect, who was inside the home when police arrived, was arrested and taken into custody.

Family members and neighbors said that a couple lives at the home and that the wife's daughter and her boyfriend had been visiting. 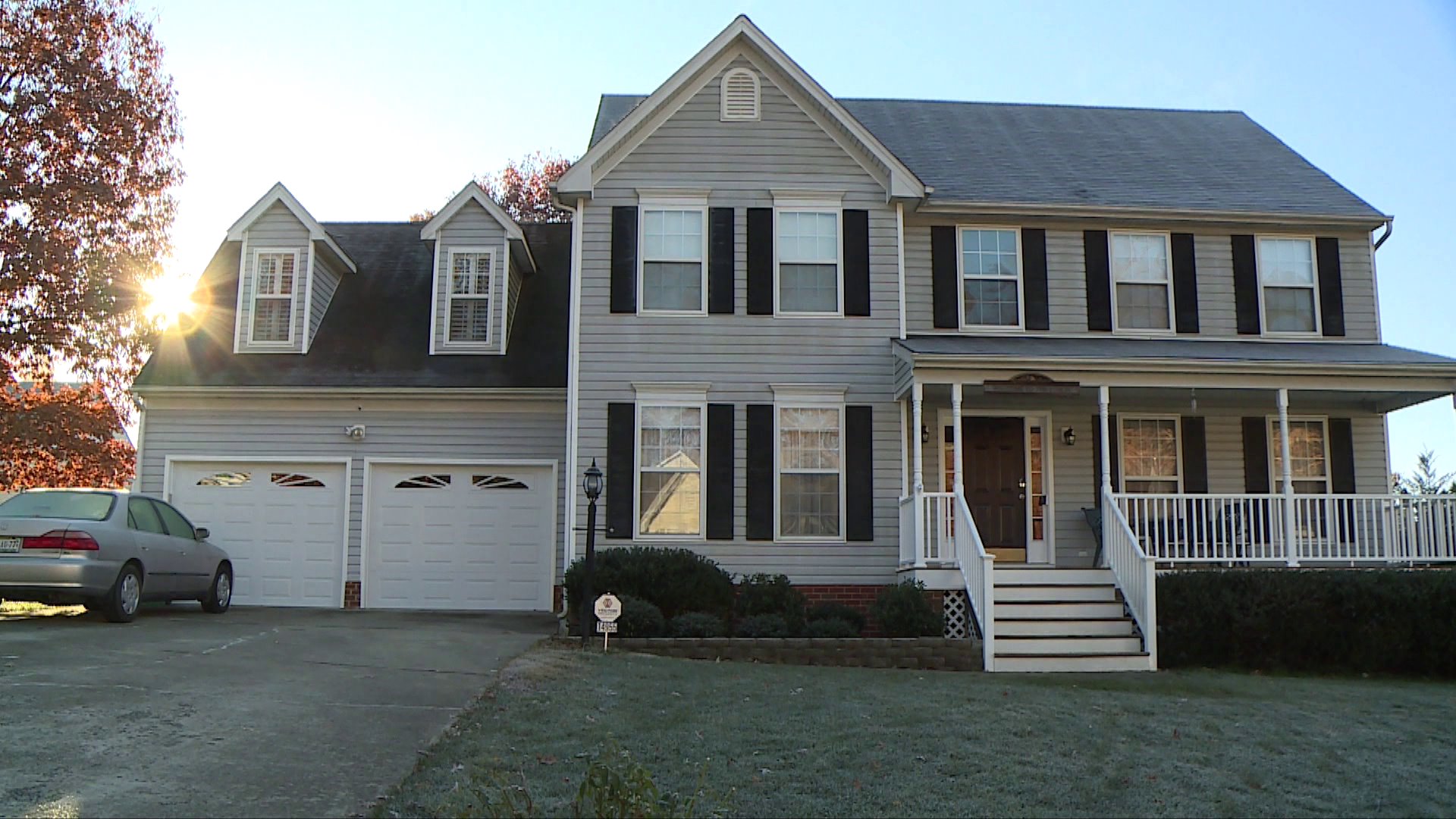 Additionally, sources and neighbors said the suspect has ties to a local church.

Police are expected to release the names of those involved at some point Friday.