HENRICO COUNTY, Va. -- A suspect was arrested after a police pursuit on I-64 after a woman and her son were shot during a domestic dispute in an eastern Henrico County neighborhood early Saturday morning, according to Crime Insider sources.

When officers responded to a 911 call in the 4200 block of Fayette Circle just after 12:50 a.m., Henrico police found two people "suffering from obvious signs of trauma."

Officials said 32-year-old Renita Shantel Williams was pronounced dead at the scene. The other person, a juvenile, was transported to a area hospital where he later died of his injuries.

The Office of the Chief Medical Examiner will determine the specific cause of their deaths, according to police.

Those sources said that Renita Shantel Williams was fatally shot and that her son, a Varina High School student, was wounded while protecting his mother.

Sources said the suspect in the double shooting is Derrell Williams.

Virginia State Police arrested a 33-year-old Derrell Williams of Richmond during a traffic stop on I-64 Eastbound in New Kent County.

Troopers said Williams was driving erratically and swerving across the center line in the highway at 1:22 a.m. when officials said he attempted to elude police, he lost control, spun out on the highway and ran away on foot.

The troopers later caught him and found cocaine and a handgun inside of Williams' vehicle.

Williams faces a list of charges including, felony eluding, driving with a suspended and revoked license, drug possession and gun charges, but he had not yet been charged in connection with the double shooting. 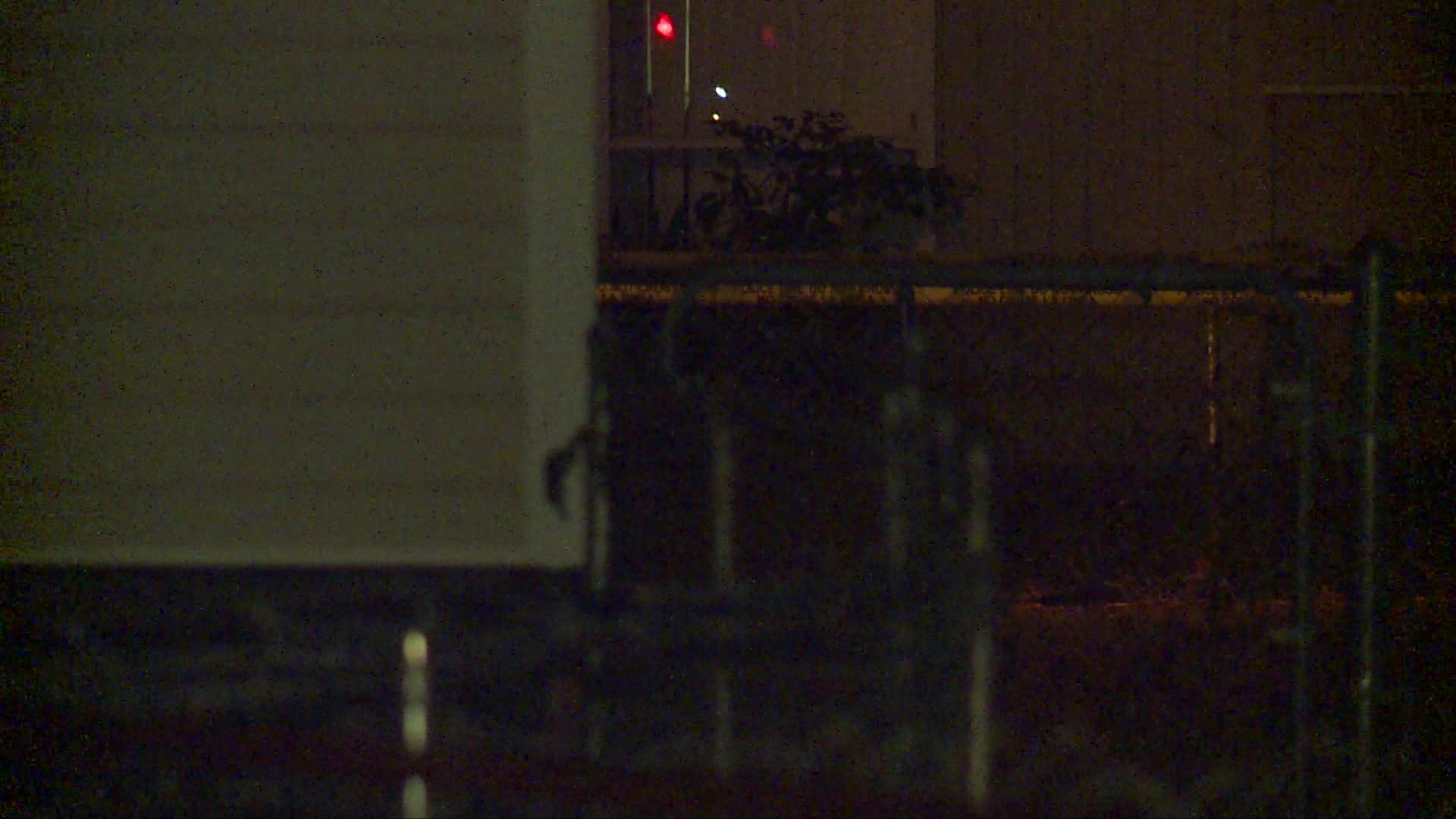 Neighbors were stunned when officers converged on the street following a 911 call for a double shooting.

"I'm like shocked,” said one man who owns a home in the neighborhood. "Of course, you really want to know where it's located.”

"When you find it so close to the neighborhood that you grew up in and then say, 'Well, I saw this coming,'” the man said. "It was so many different people in and out of the house. It was hard to get to know one or two people."

He said he can't stop thinking about the victims' family.

"While detectives continue to investigate the circumstances surrounding this incident, Henrico Police are not seeking the public’s assistance in locating a suspect," officials said.

Police are asking anyone with information to contact the Metro Richmond Crime Stoppers at 804-780-1000.

This is a developing story, so anyone with more information can submit a news tip here. Stay with WTVR.com and watch CBS 6 News at 11 p.m. for updates.