HANOVER COUNTY, Va. -- A Hanover runner is preparing for her first race since being critically injured by a hit and run driver.

Dr. Denise Gorondy will participate in the Lloyd Family Farms Fall 5K Run Walk on Saturday. The event will benefit her recovery fund.

The mother of two and local veterinarian was left for dead the morning of June 5, 2016 after heading out for her morning run.

“I was a mile into my run when my world changed,” said Dr. Gorondy. “That’s when the driver struck me from behind crossed the double yellow line. He was going 62 miles per hour and threw my body into a local farmer’s field where I laid for over an hour.”

A cyclist found Gorondy lying on the side of Dunns Chapel Road a little before 7:15 a.m. She was taken to VCU Medical Center with serious injuries.

She spent 40 days in the hospital for a traumatic brain injury and fractures throughout her body.

“I had a broken neck, broken back, broken ribs, lacerated spleen, hematoma on my liver, severe brachial plexus injury to my right arm and open fractures in my right leg,” said Gorondy. 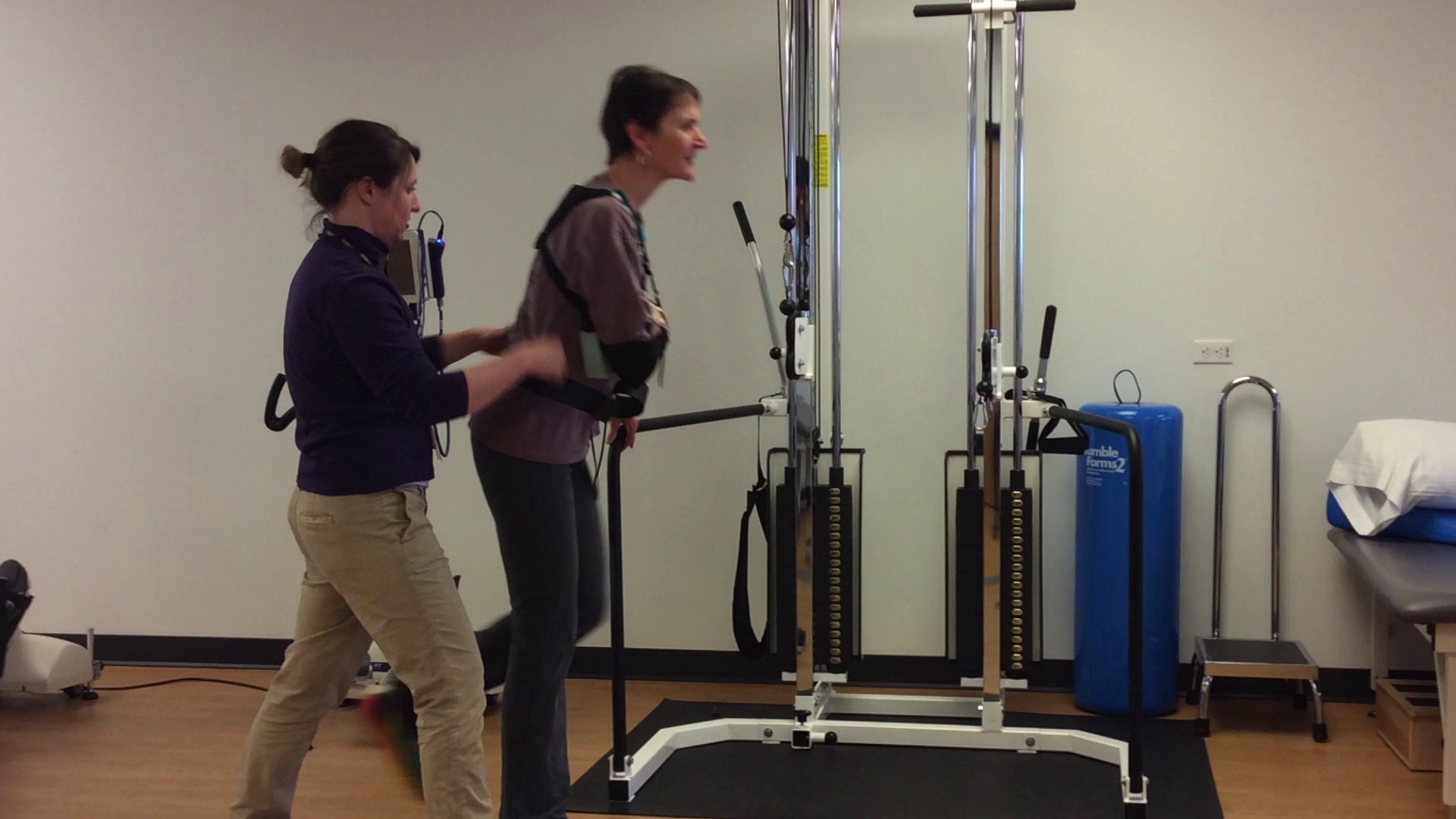 Gorondy experiences daily pain and has little feeling in her right arm. She had to learn to walk before she slowly eased back into running.

“It has changed the experience of running because at this point its work,” said Gorondy. “I used to be able to go out and run and let my legs do their thing and my mind would do its thing and at this point it’s not quite like that.”

Gorondy is looking forward to crossing the finish in her first 5K since the incident with her husband by her side and her family cheering her on.

“I think pride is going to be something I will be exhibiting,” said Gorondy. “If you surround yourself with love and positivity and you work hard don’t get me wrong it’s been a lot of hard work but if you do those things you’ll get there.”

“I never had any doubt how far she was going to go. She’s defied odds all the way through the process,” said Toderico.

“That was the worst possible day but out of that have come so many miracles and so much positivity,” added Gorondy.

The Lloyd Family Farms Fall 5K Run Walk will be held at 12204 Pinhook Road in Rockville, Virginia. It begins at 10 a.m. Saturday. To learn more or to register, click here.

In May, Tsz Kit Zane Theodore was sentenced to five years in prison for one felony count of failure to report an accident. He was also sentenced to 12 months for a reckless driving charge, but all 12 months were suspended.

Yung entered an Alford plea in connection to the charges, meaning he didn’t admit guilt but acknowledges there’s enough evidence to convict him.