Queen Elizabeth handed over royal duties to Prince Charles at London’s Cenotaph ceremony as part of the Remembrance Sunday commemorations.

The Queen, 91, watched from the balcony of the Foreign Office along with Prince Philip, the Duke of Edinburgh, as her son laid a wreath on her behalf.

Prince Charles, 68, laid the wreath at the Cenotaph on behalf the country, a signal of a shift in royal duties towards the heir to the throne. 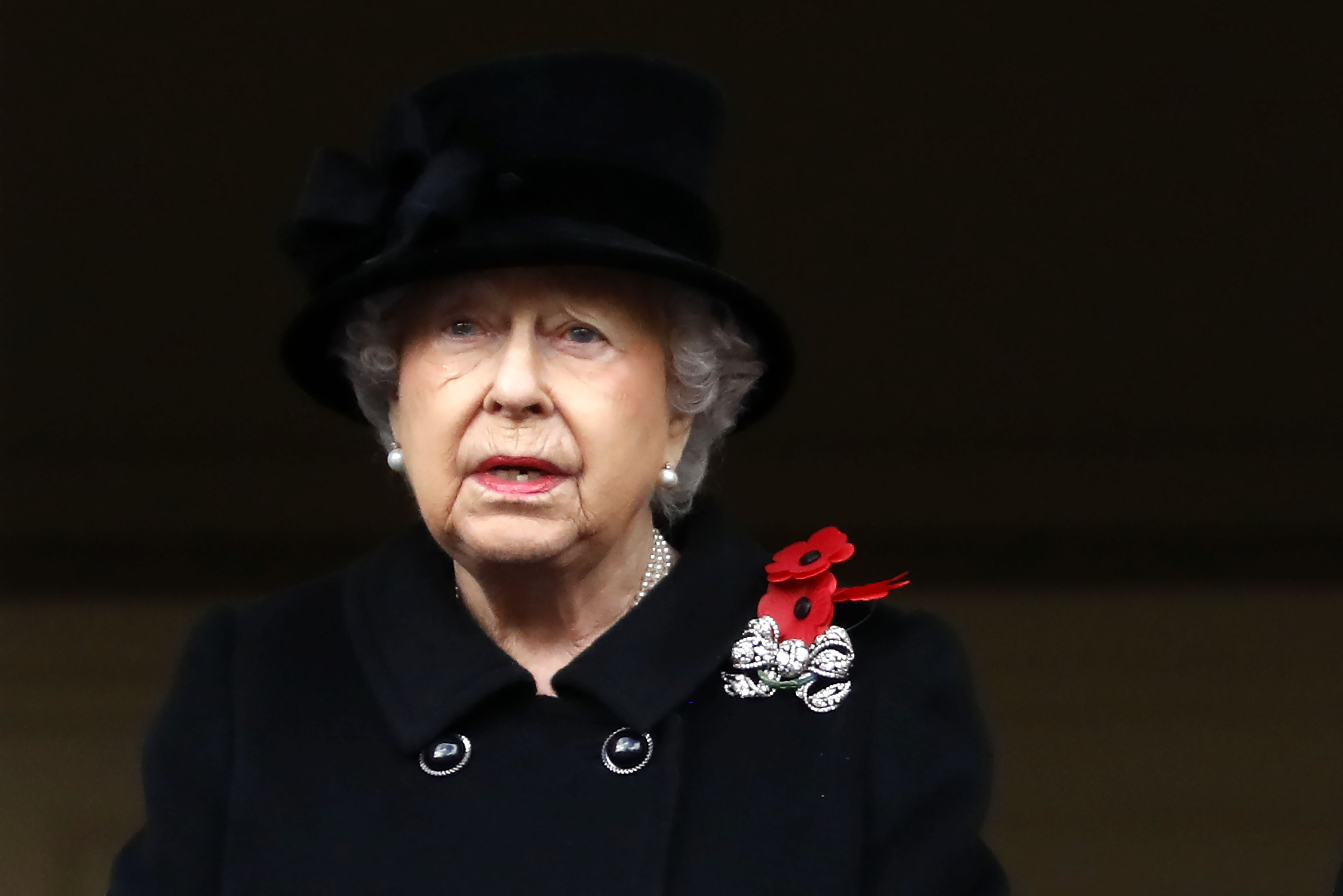 This was the sixth time during her reign that the Queen had not laid the wreath at the Cenotaph.

Two of those were during her pregnancies with Prince Andrew in 1959 and Prince Edward in 1963.

The other four were while she was on state visits abroad.

Prince Charles last deputized for the Queen during her trip to Kenya in 1983.

The Queen’s decision to hand Prince Charles the honor was announced by Buckingham Palace last month.

Earlier this year, Prince Philip announced that he would be retiring from public duties.

However, the 96-year-old has still joined the Queen for a number of events.

The Royals were joined by British Prime Minister Theresa May and Labour Party leader Jeremy Corbyn.

After the end of the ceremony, veterans from the Second World War, and more recent conflicts, marched past the Cenotaph as crowds gathered to watch.