Police: Woman killed on I-95 after drugged driver’s illegal pass 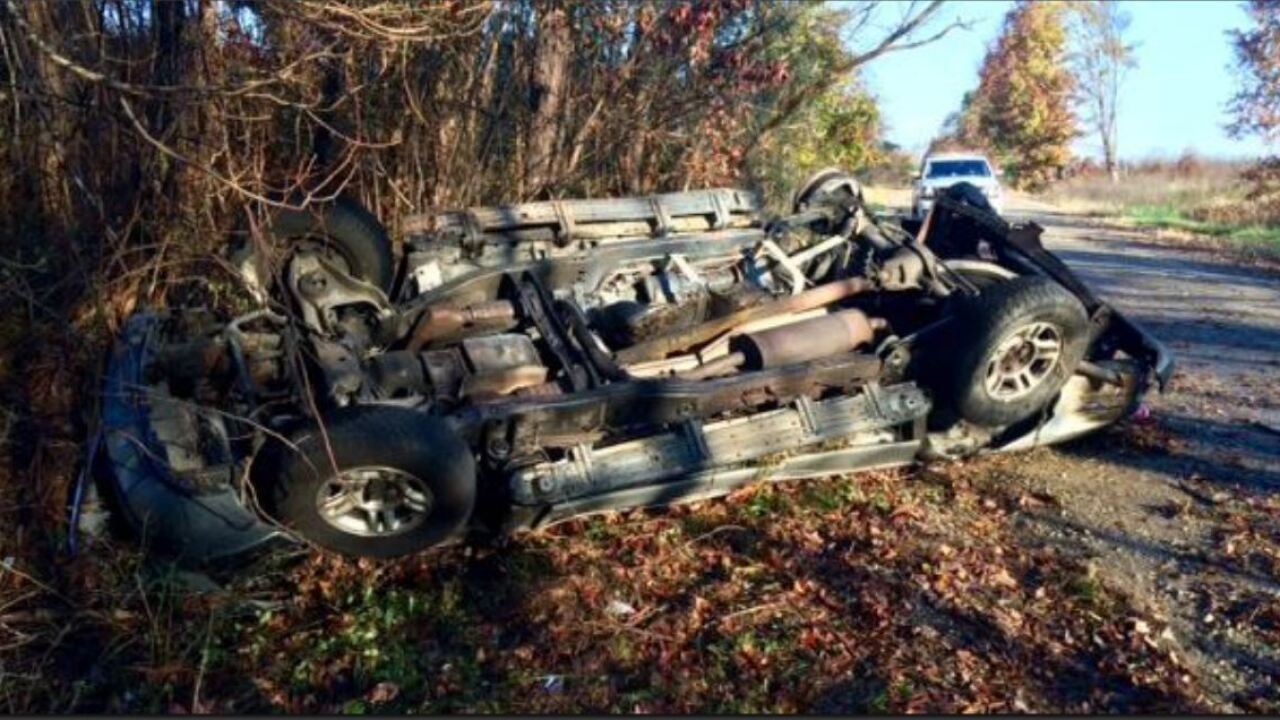 CAROLINE COUNTY, Va. — A Colonial Heights man was arrested after charged with Driving under the Influence/DUID (Drugs), DUI Manslaughter, and other crimes after a fatal Friday morning accident on Interstate 95.

Brandon A. Gee, 36, was driving a 2007 Dodge Magnum on I-95 north in Caroline County at about 3:34 a.m. Friday when he drove on the right shoulder of the interstate and attempted to pass a SUV, according to Virginia State Police.

“[Gee] struck the Ford Expedition in the rear causing it to run off road right, overturning and coming to rest off the interstate onto Clifton Road,” the Virginia State Police spokesperson said. “The Ford Expedition caught on fire. The driver and three other passengers were able to get out of the vehicle. Despite rescue efforts the front passenger died at the scene.”

The deceased passenger was identified as Nancy C. Jenkins, 43, of Harrisburg, North Carolina.

Gee was also charged with DUI Maim Another, Drinking While Driving/open Container, and Reckless Driving.